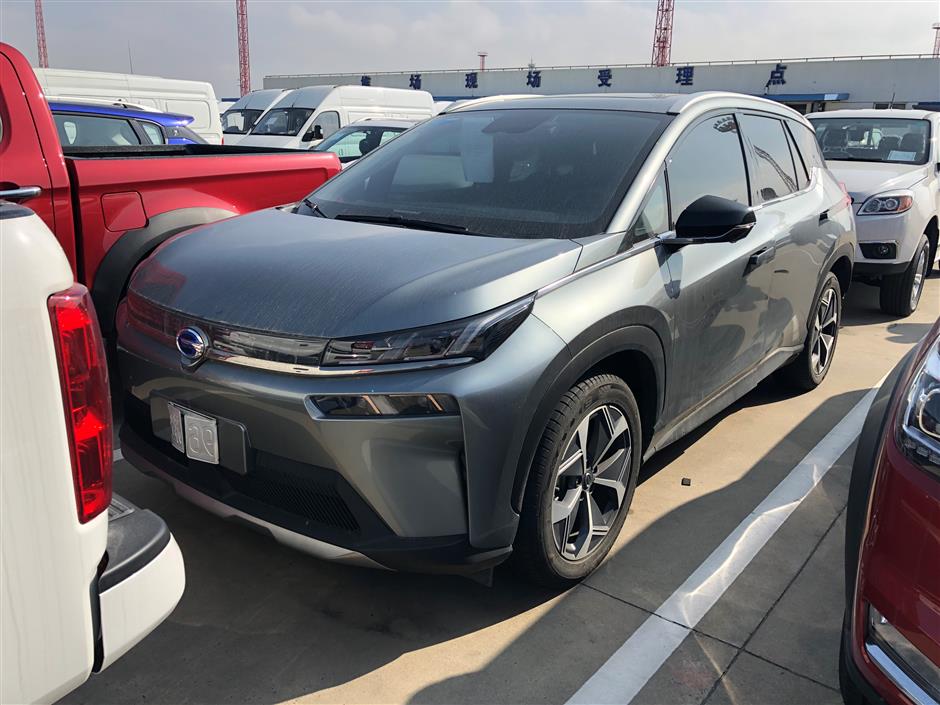 One of the four cars involved in the fraud.

Six people, including the founder of a car rental, have been arrested for allegedly running a fraud scheme, Shanghai police said on Wednesday.

The suspects allegedly sold cars for rent owned by the company to people and then demanded the vehicles back on some excuse or other.

Police launched their investigation in March after a car export-import port reported a dispute between two people over the ownership of a car.

The other man, surnamed Wang, who worked for a car rental called "Kazong," claimed that the car was owned by the company and rented out to a man surnamed Liu, but Liu removed the GPS system from the car and mortgaged the car to Wan, who then sold it to Ge.

Wang demanded that Ge return the car to the company, which he declined.

Through their investigation, police found that Ge was actually a victim in a fraud scheme involving Wang, Wan and Liu.

Liu was engaged by the company to rent its cars and given 20,000 yuan for every contract signed. Then the company forged mortgage contracts of the rented cars, with Liu stated as their owner, and sold the cars to people like Ge who had no idea what awaited them.

Legally, the cars still belonged to the car rental, so the company threatened to report Ge and other victims to police for appropriating other people's properties and being Liu's accomplices, police said.

In this way, the money Liu and other victims paid to the people from whom they purchased the cars ended up in the pockets of the suspects.

So far, police have found four such cars involved in the case, whose total market worth was more than 500,000 yuan.