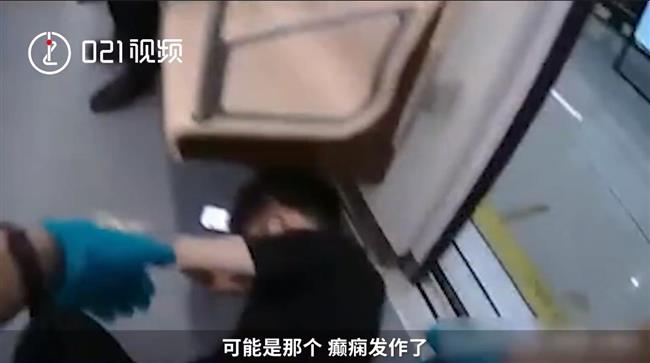 A man falls on the metro with his face stained with blood.

A man had an epileptic seizure and collapsed on Shanghai's Metro Line 18 during the morning rush hour, Shanghai Morning Post reported today.

The man fell to the ground and his face was stained by blood, a video shot by a witness shows.

Subway staff and police at the Metro station helped him out of the train carriage. 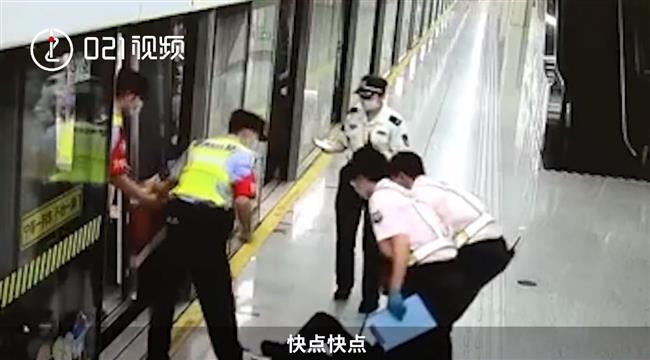 Metro staff and policemen help the victim out of the carriage.

"I need to go to work," the man said as soon as he regained consciousness.

Once recovered, he said he was able to go to hospital by himself, according to the report.

Quite a few netizens felt sympathy for the man and commented it was never easy working hard for a living.