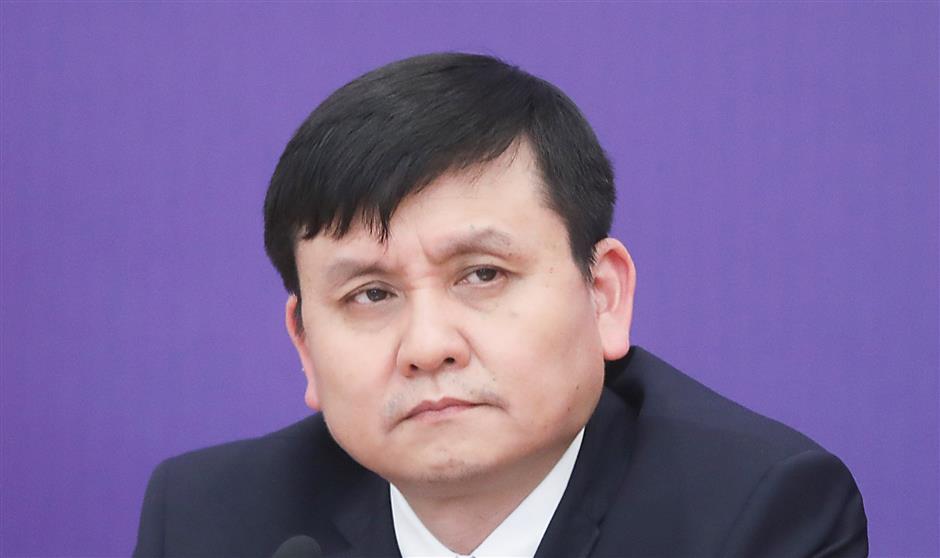 A TOP COVID-19 expert in China was cleared of academic misconduct on Monday after some social media posts accused him of plagiarism in his doctoral thesis published about 20 years ago.

Shanghai's Fudan University said in a statement that Zhang Wenhong's doctoral thesis met all the criteria that were required at the time of submission, although there were writing irregularities and improper literature citations in the overview section of the appendix.

However, the statement said, it "bears no effect on the scientific originality and scholarly quality of Zhang Wenhong's research and doctoral thesis."

Fudan launched an investigation on Zhang's paper on August 15, after some netizens took to China's Twitter-like platform Sina Weibo saying that Zhang's doctorate paper is suspected of academic fraud.

The netizens said Zhang cited a paper by Huang Hainan, from Qilu Institute of Technology, which was published in the Chinese Journal of Tuberculosis and Respiratory Diseases in 1998, without quotes, notes, or an acknowledgement.

Before Zhang was mired in the plagiarism controversy, he was attacked by some netizens after his "coexist with coronavirus in the long run" remarks were misinterpreted and sparked debate about China's anti-epidemic strategy.

Zhang said on Sina Weibo post on July 29 in response to the COVID-19 flare up in Nanjing, that the "world needs to learn to coexist with the virus."

The remarks soon sparked debates after some Chinese netizens, as well as foreign media outlets, misinterpreted Zhang's opinion as a proposal for China to depart from its current "zero tolerance" strategy, which has proved successful as it has timely reduced viral contagion and helped the economy to quickly rebound.

In a move to clear off misinterpretation, Zhang wrote a long post on Sina Weibo last Wednesday night, saying that China still faces great challenges from COVID-19 "but we must have steadfast faith. Our country's current anti-epidemic strategy is what suits us the best. Only the one who wears the shoes knows if the shoes fit."