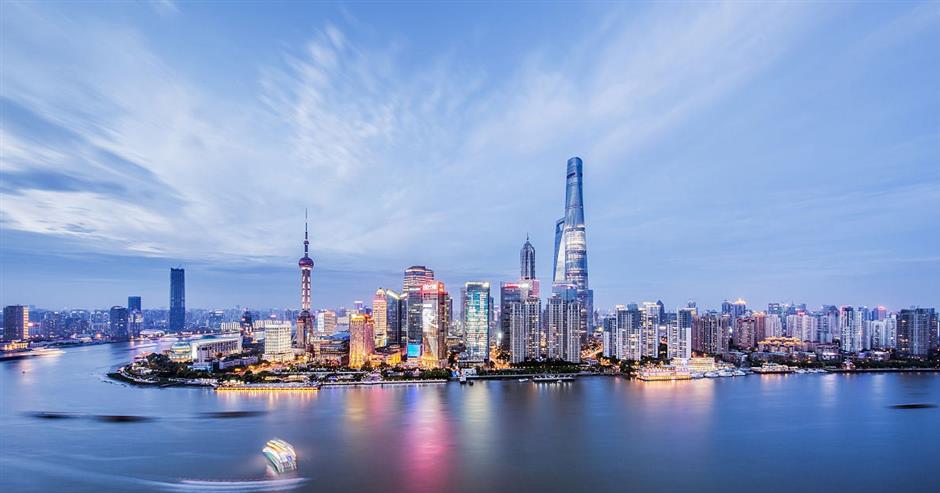 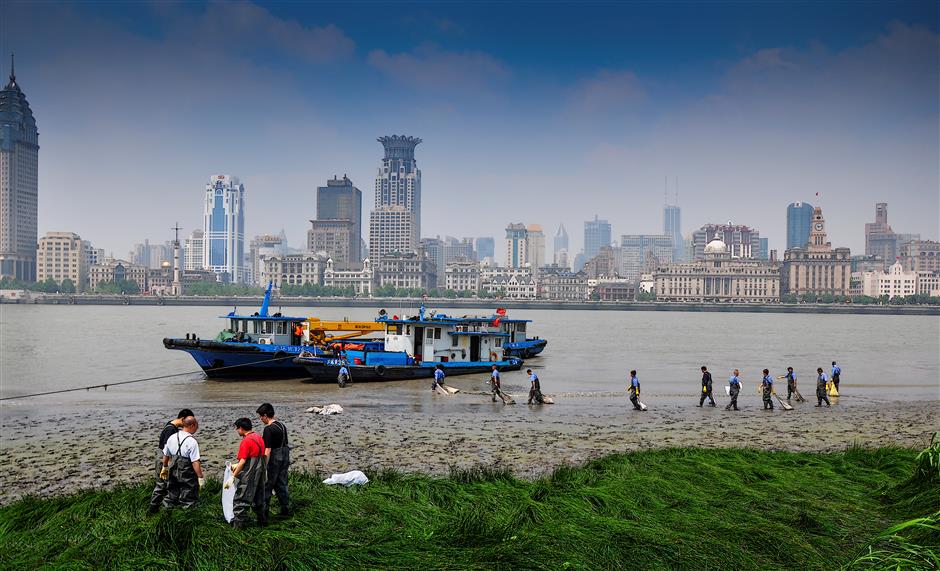 Shanghai's water environment will improve with new regulations that become effective from next month, local greenery and public sanitation authorities announced on Tuesday.

Efforts will be stepped up to improve water environment in rural areas and different-tier sanitation management levels will be imposed based on the functions and quality requirements of different water areas, according to the new regulations.

Sanitation service providers are being encouraged to develop new technologies with universities and scientific and research institutions and use new materials and techniques in cleaning water environments.

Supervisors from the public will be recruited to monitor the city's water quality and make suggestions to authorities.

Residents will be encouraged to make complaints and tip off authorities when they spot violations.

For three consecutive years, the target of zero pollution on the landscape areas of Huangpu River and Suzhou Creek has been achieved, according to the Shanghai Greenery and Public Sanitation Bureau.

"The priority of management lies in the control of the root of aquatic plants and boat, vehicle and air patrols are conducted for all-round monitoring," said Zou Hua, director of Shanghai Greenery and Public Sanitation Bureau's water management department.

"We are screening the city's intertidal zones which are one of the major sources of garbage that will pollute the water environment," said Zou.

Meanwhile, public sanitation and water authorities in the city will cooperate on water treatment with their counterparts in the rest of the Yangtze River Delta region.

They will establish an information-sharing and coordination process to improve the treatment of aquatic plants.

Water hyacinth is a major pollutant of the city's water environment.

It is a free-floating aquatic plant native to South America, but as one of the fastest-growing plants known, it is a highly problematic invasive species in Shanghai.

October and November are usually its fastest-growing time. 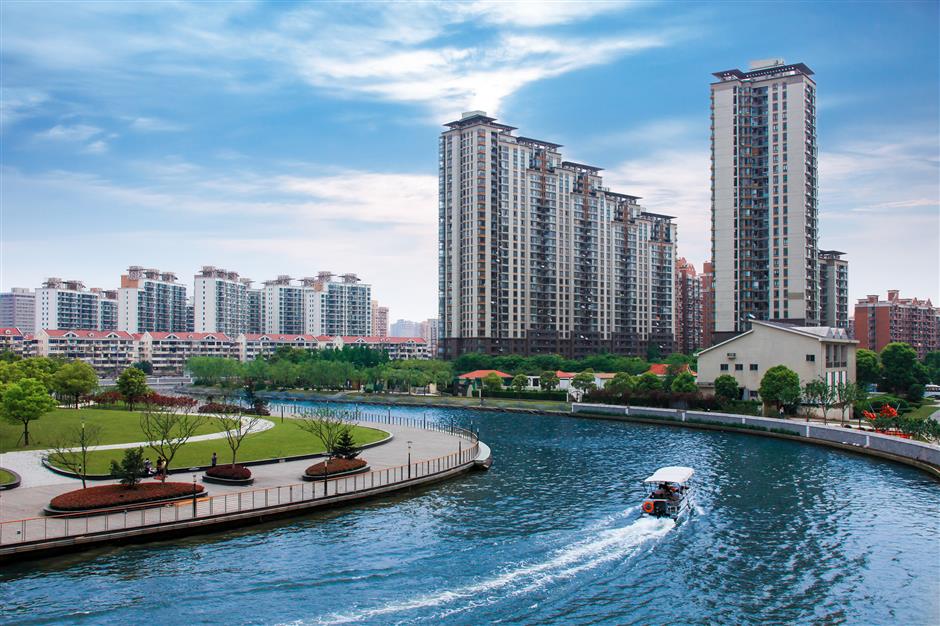