A vector-borne disease control campaign, which prevents the transmission of diseases that are spread between humans by other living organisms – commonly insects like mosquito, has been implemented and is underway for the upcoming China International Import Expo scheduled in November, officials said on Monday.

Conducting insect prevention and control to curb the risk of vector-borne diseases like dengue fever is an important task for CIIE, said officials from the Shanghai Center for Disease Control and Prevention.

This year's CIIE is scheduled to be held between November 5 and 10 at the National Exhibition and Convention Center. 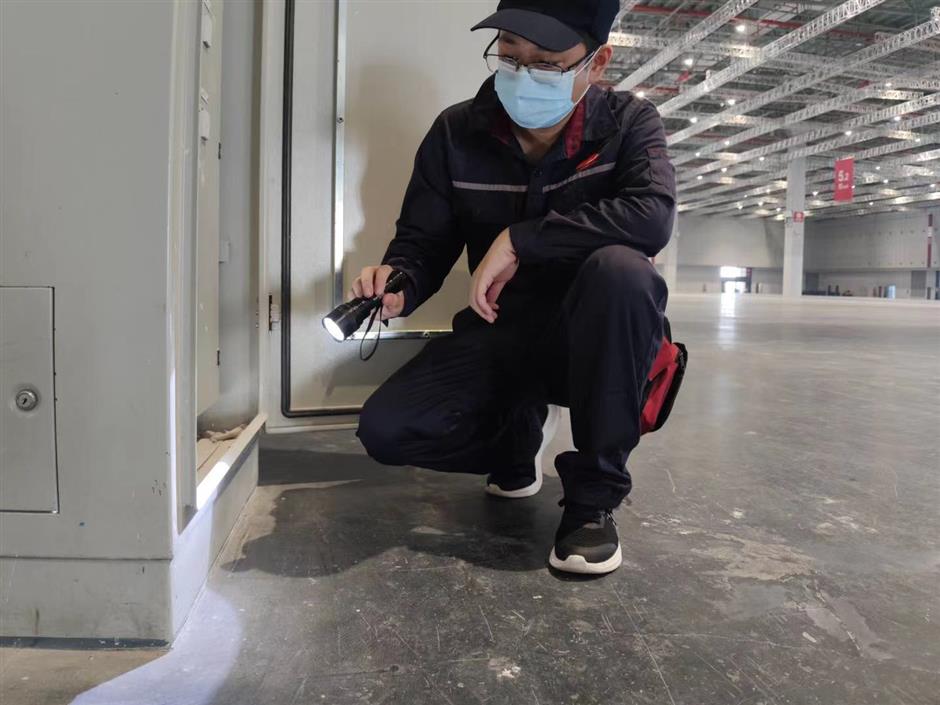 A health official checks traces of vectors at the site of CIIE. 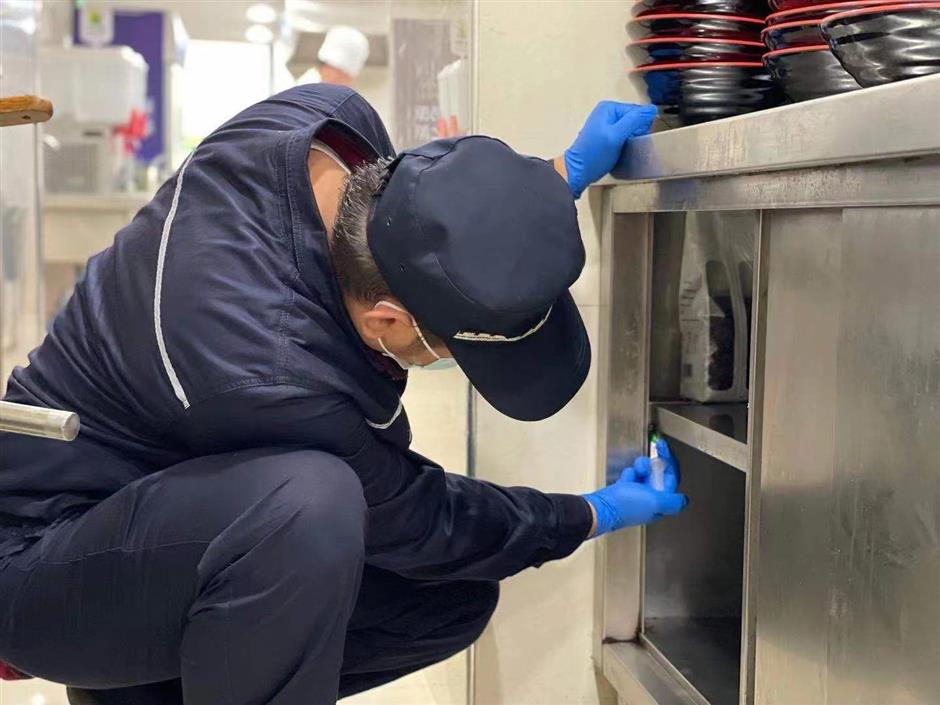