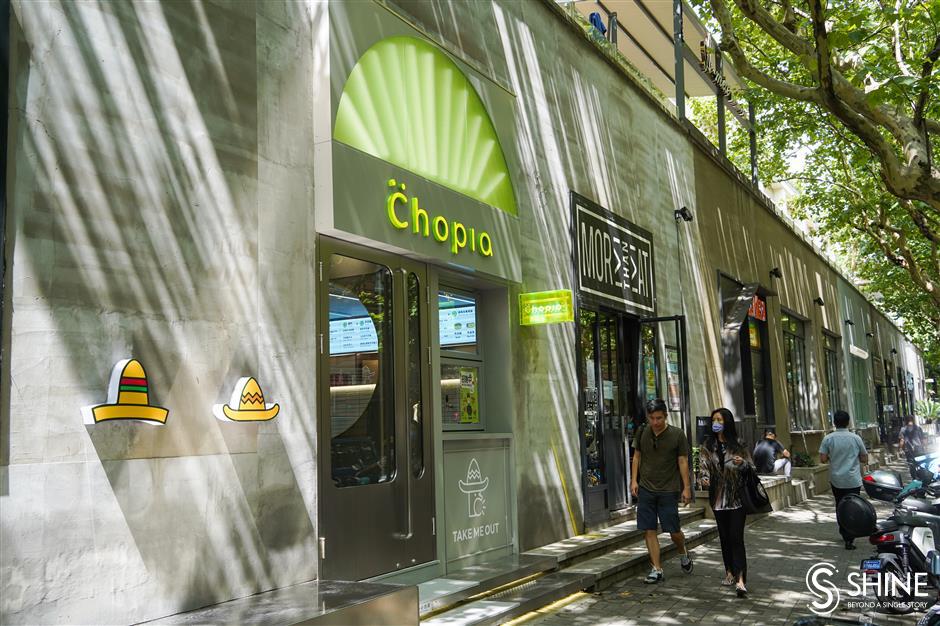 The "Ju Fu Chang" area is dotted with a myriad of backstreet stores. 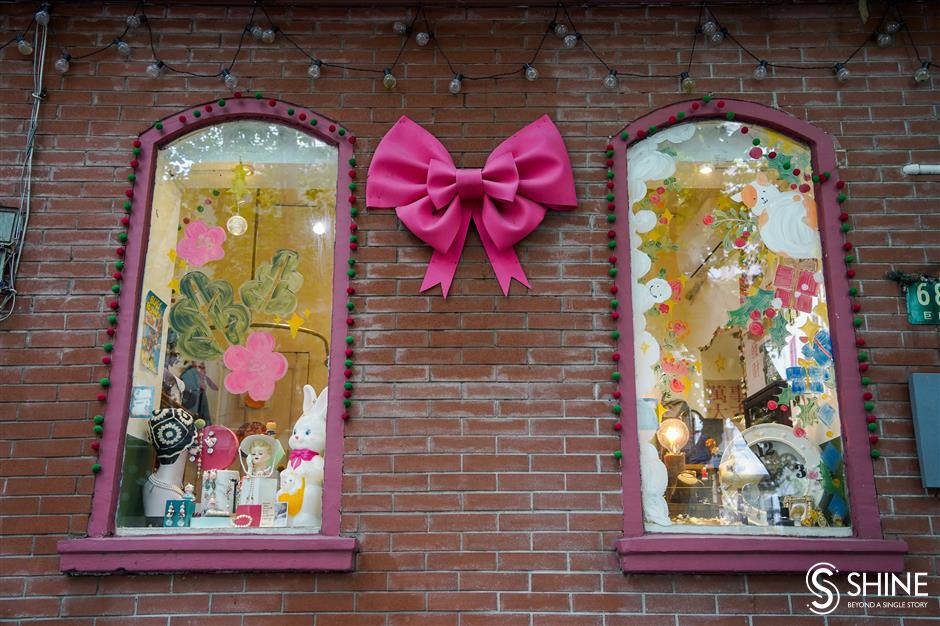 "Ju Fu Chang" is the abbreviation of Julu, Fumin and Changle roads, an area dotted with cobblestone alleyways, historic buildings, artsy boutiques and chic cafes under lines of sycamore trees. They form the city's most beautiful blocks, but at the same time cramp efforts to improve local environment during urban renewal.

Local residents were recently surprised to find something new in the blocks. Illegal structures were removed and old facilities were improved, thanks to collective wisdom and effort.

In May, political advisers of Jing'an, Shanghai and China, together with local residents, retailers and officials, attended a meeting held at Plaza 66 to discuss how to improve the environment on "Ju Fu Chang."

"We have visited several spots on 'Ju Fu Chang' doing field research to get to know the problems," said political adviser Zhou Feng. "So, we were determined to focus on improving the local business environment, cultural ambience and participation of local residents and retailers in community affairs." 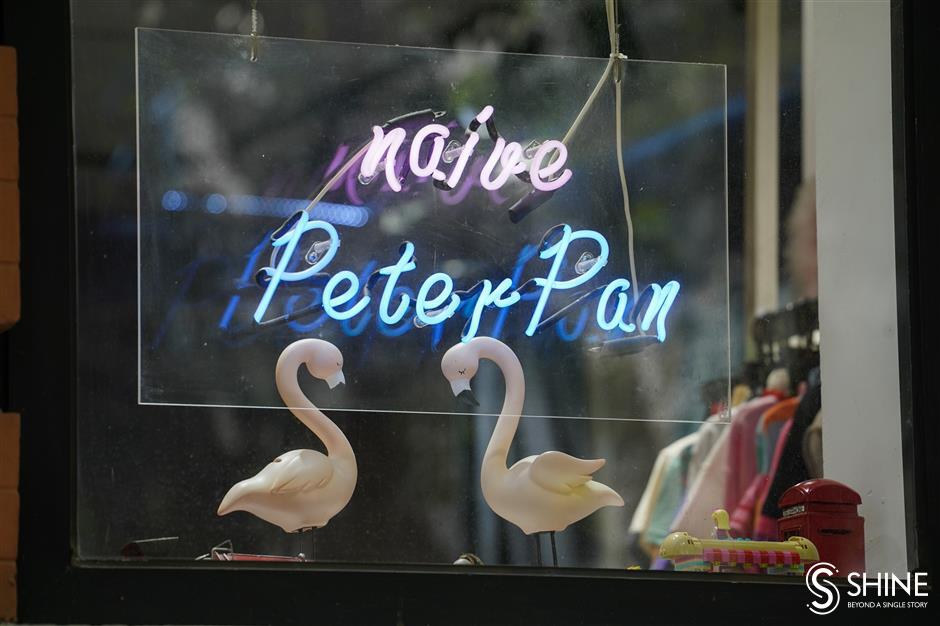 At the meeting, political advisers proposed solutions, and some have been carried out.

Xia Liuwei said "Ju Fu Chang" leads the city in retailing trends, and at the same time it is rich in history and culture. But the old design of the block can't meet today's needs. "In particular, people often complain of aging facilities and lack of property management, such as parking in narrow alleyways," he said.

Two weeks after the meeting, Li Zhen, Party chief of Gubai neighborhood of Nanjing Road W. Subdistrict, was surprised to see the garbage storage on the sidewalk at the corner of Julu Road and Xiangyang Road N. finally removed.

"The neighborhood has been beset by the problem for so long. And I didn't expect that it could be solved in such a short time," she said. She recalled that when she mentioned the problem at the meeting, many political advisers supported her, especially those who joined the investigation tour.

Of them, political adviser Kong Guowei said he works very near and he also found there is a particular need to remove them.

"They were just right there on the side walk. Pedestrians had to take risks walking on driveways. In summer, the surrounding area was fetid with stink," he said. 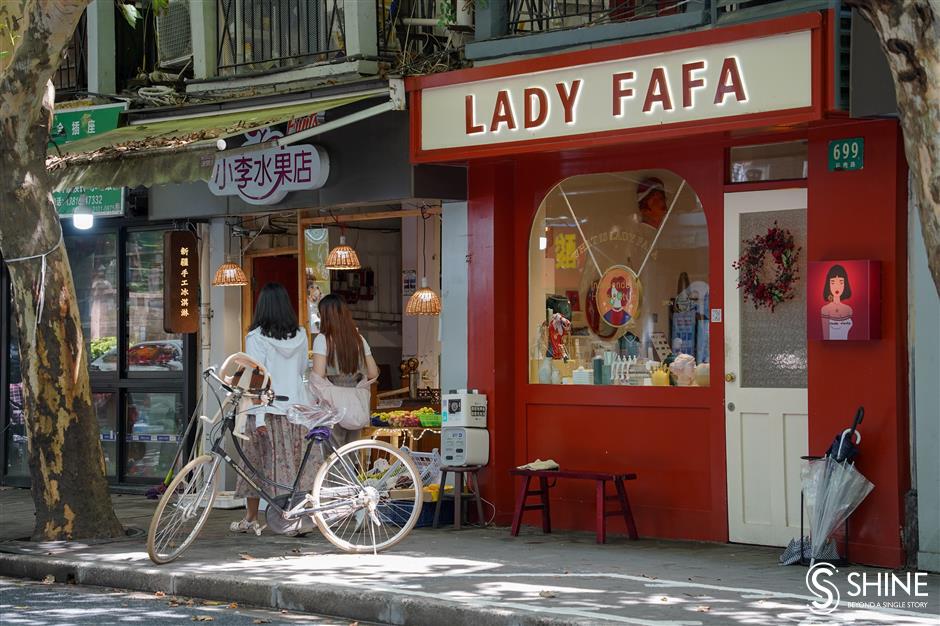 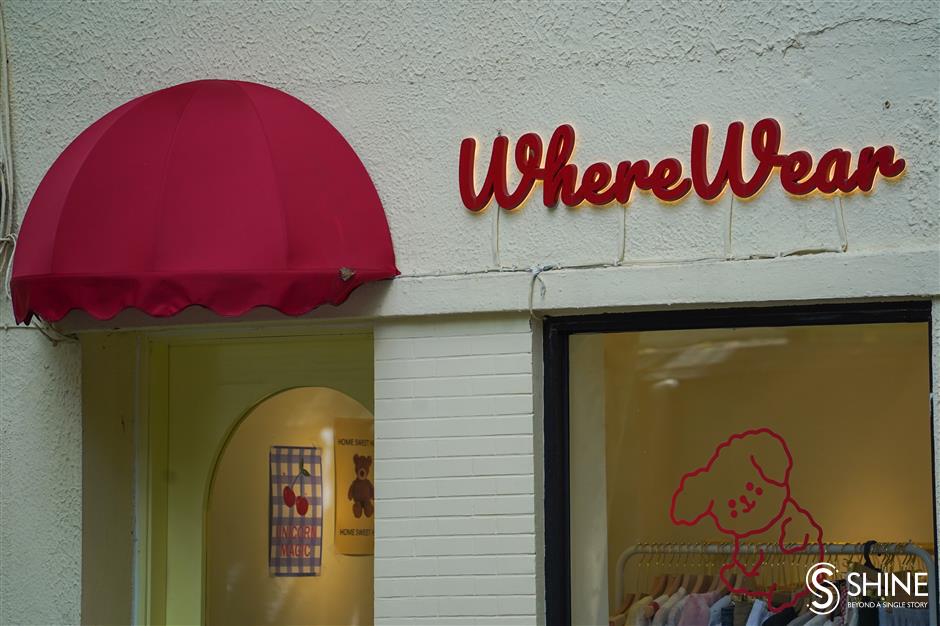 After the meeting, authorities responded quickly to remove the garbage. What's more, they put up a new "smart" garbage storage not far away on Lane 6, Xiangyang Road N.

It allows people to throw different waste in different litter bins. It is equipped with monitoring cameras and voice reminders. People can scan the QR code to unlock the corresponding litter bins instead of touching them. Also, their waste can be automatically weighed.

However, it's not the only problem.

At the meeting, Zhang Guhan, chairman of the "Ju Fu Chang" retailer alliance, said he hoped authorities could allow local cafes and restaurants to place outdoor seating, and at the same time strengthen efforts to manage parking of mopeds.

In response, Nanjing Road W. Subdistrict has narrowed the space for parking of mopeds in front of the creative park at 758 Julu Road. A plan to improve the local environment, including adding outdoor seating, has been made.

Just two weeks later, a reading event was held by the subdistrict and Shanghai Writers' Association. More than 40 people took part, walked along tree-lined roads and visited historical buildings to get a better understanding of local "red," haipai (Shanghai-style) and Jiangnan cultures.