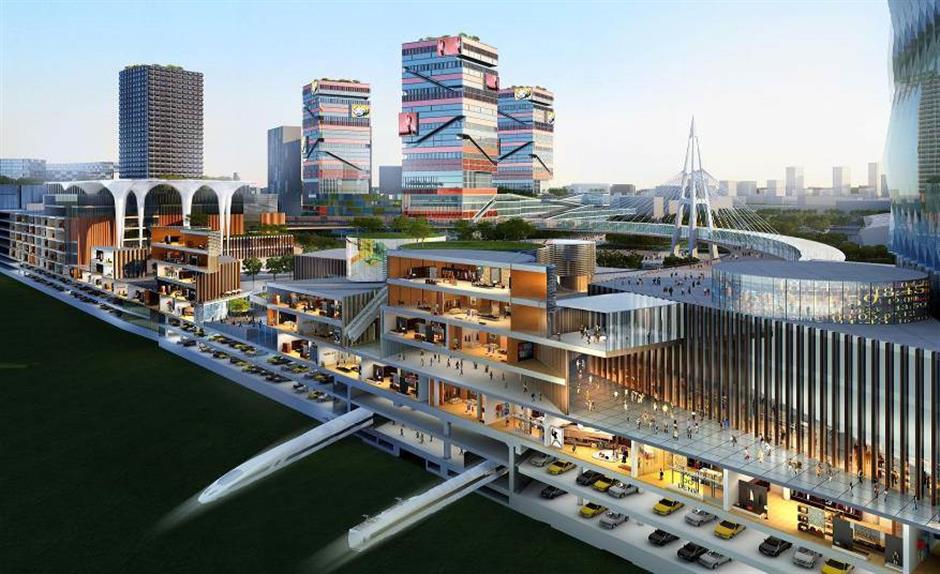 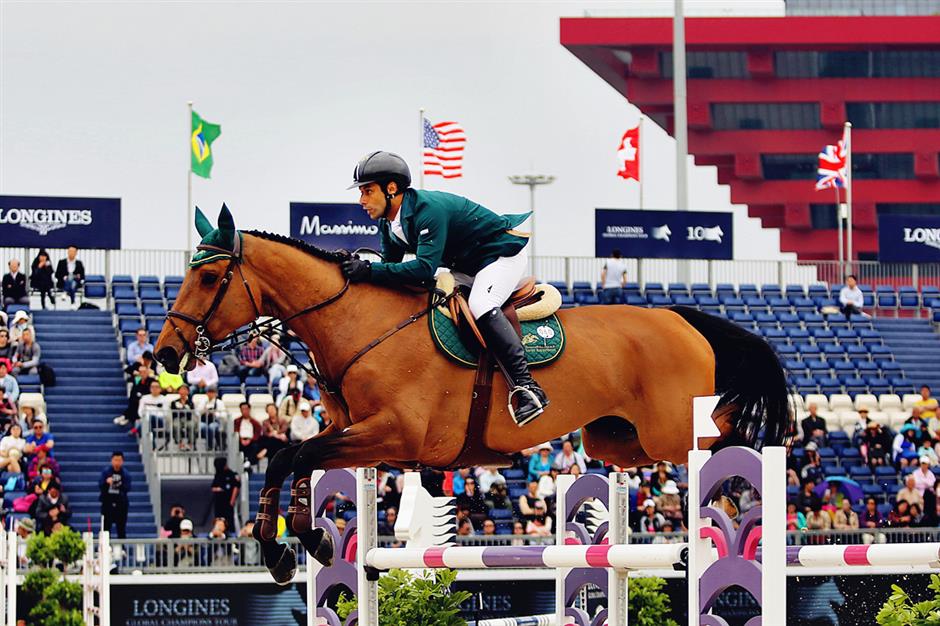 Equestrian activities will be included in the new development.

A local version of London's West End and New York's Manhattan is taking shape on the former Expo site in the Pudong New Area, officials said on Thursday.

The area of nearly 25 square kilometers in the city's core waterfront zone will become a world-class central activities zone where top shows are staged, advanced technologies are applied, regional headquarters are housed and international exchanges are improved, according to the area's 14th Five-Year Plan (2021-2025).

By the end of 2025, a dazzling array of art venues will adorn the area's Huangpu River waterfront, such as the Expo Culture Park, Shanghai Grand Opera House and Shanghai Juss International Equestrian Center.

At that time, the area will have over 60,000 seats for stage performances, rivaling London's West End and New York's Broadway in scale. Every year, it is expected to receive hundreds of thousands of visits, according to the plan.

Also, the area will emerge as a new highland of the city's headquarters economy.

Also, nearly 6 million square meters of commercial and business complexes will be built by the end of 2025. Of them, Taikoo Li Qiantan is set to open this month as a new high-end commercial complex of retail, dining, art and lifestyle, in additional to the IFC mall in the Lujiazui area.

In the following five years, New York University's new campus in Shanghai, the luxury hotel Shangri-La, Raffles International Hospital and other high-end facilities will also be built. Expo Culture Park, the largest green area in downtown Shanghai once completed, will open its doors.

Under the plan, the area's total investment in fixed assets is set to reach nearly 130 billion yuan (US$20.12 billion), accounting for 8.7 percent of Pudong's total. By the end of 2025, it will fetch tax revenues over 11 billion yuan and gross sales of goods will exceed 650 billion yuan.