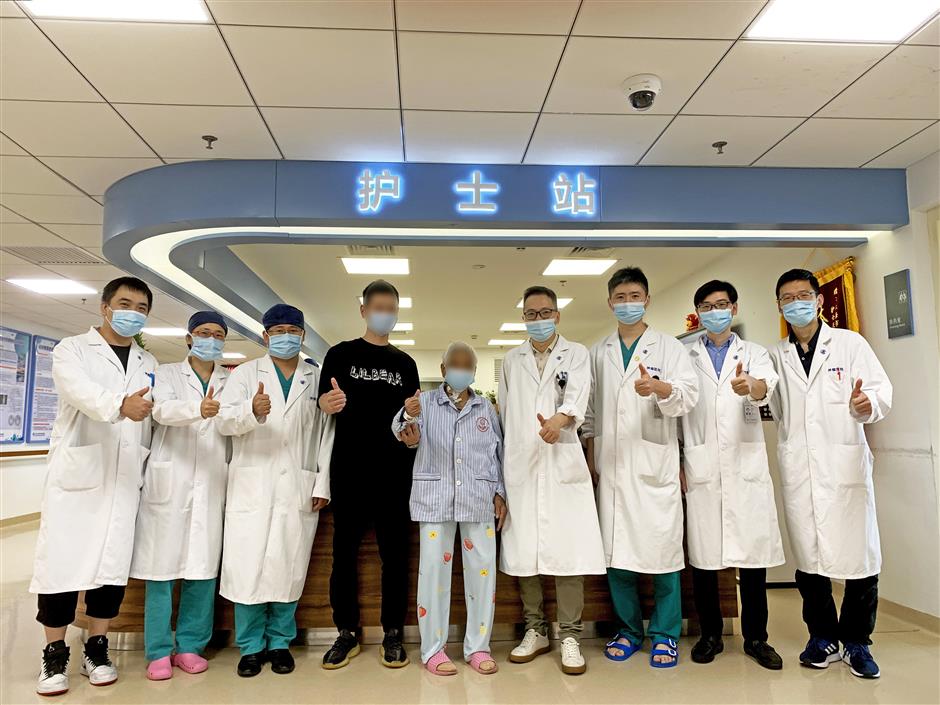 The 90-year-old woman (center), her family and the medical staff after the successful surgery.

Local medical experts announced a successful surgery on a 90-year-old woman with pancreatic cancer, who was discharged only eight days after surgery.

She had traveled between hospitals, some of which turned her away due to her age and the complicated nature of her disease.

The woman's family took her to Shanghai Cancer Center, which accepted her and conducted the surgery.

Dr Wu Weiding, one of the chief surgeons performing the operation, said there are more elderly cancer patients due to the rising number of the senior population and their prolonged life span.

"Treatment for such patients should be customized for a proper, suitable and effective plan. Old age should not disqualify someone from surgery," he said. "In addition to surgery, early and appropriate rehabilitation is key for recovery and preventing infections and other complications. The patient was able to walk the day after surgery, and started to eat two days later."

Doctors said she is recovering well. 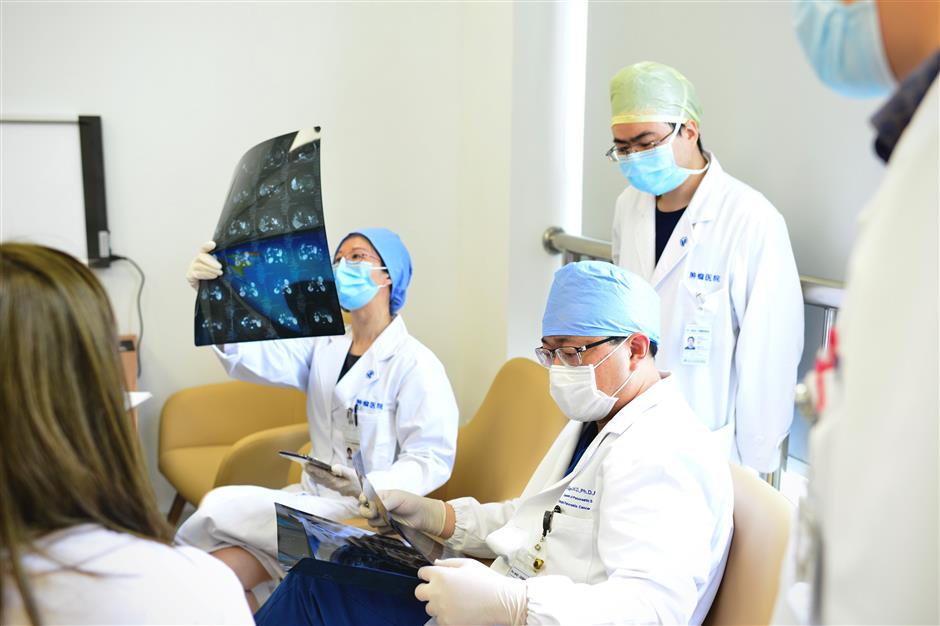