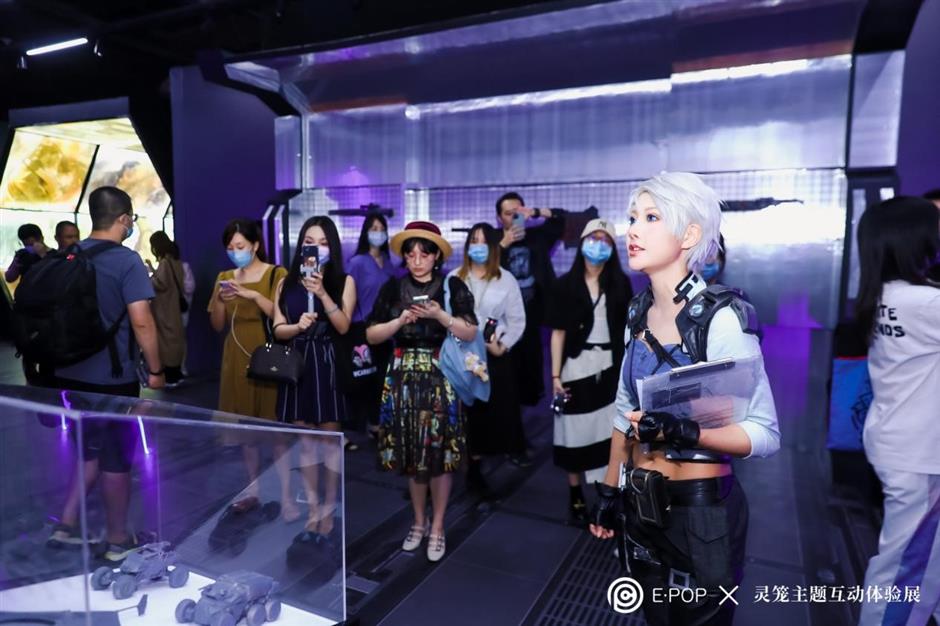 An actor plays the leading heroine in the anime. 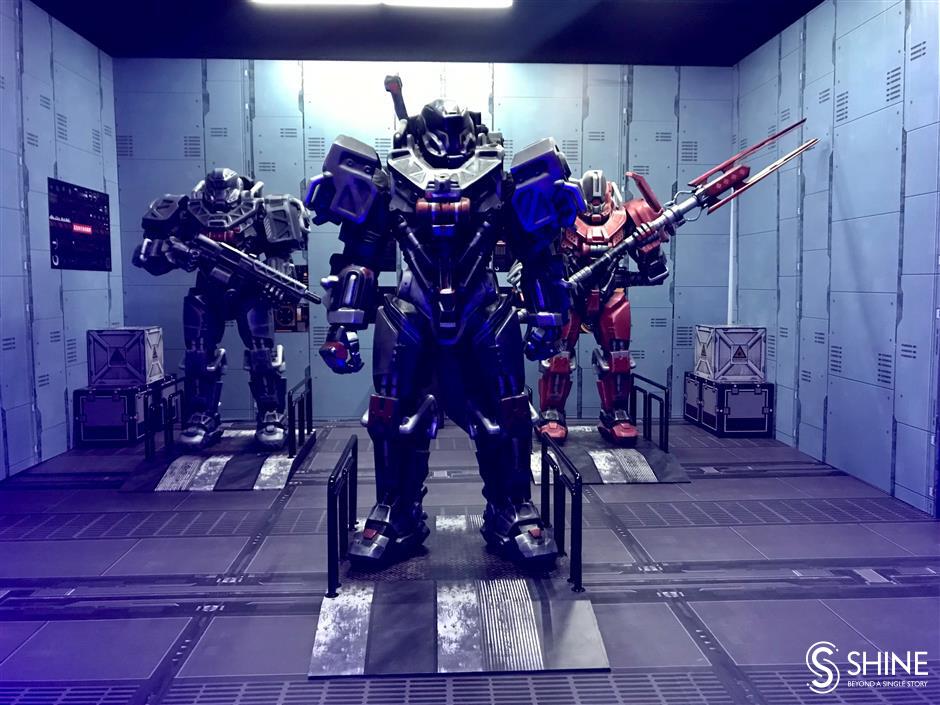 An interactive exhibition of the Chinese anime "Incarnation" has opened in Shanghai.

Chinese anime has enjoyed a resurgence due to rising enthusiasm and chinoiserie fashion. "Incarnation" is regarded as one of the main series.

While many other companies are just putting up stalls at anime exhibitions, "Incarnation" sees a bigger picture.

It has opened an interactive experience exhibition at the Global Harbor shopping mall, hoping to immerse people into a doomsday world through installations, sculptures, projections and interactive games.

The exhibition will last until November 11.