Road congestion, accidents up due to the approaching typhoon 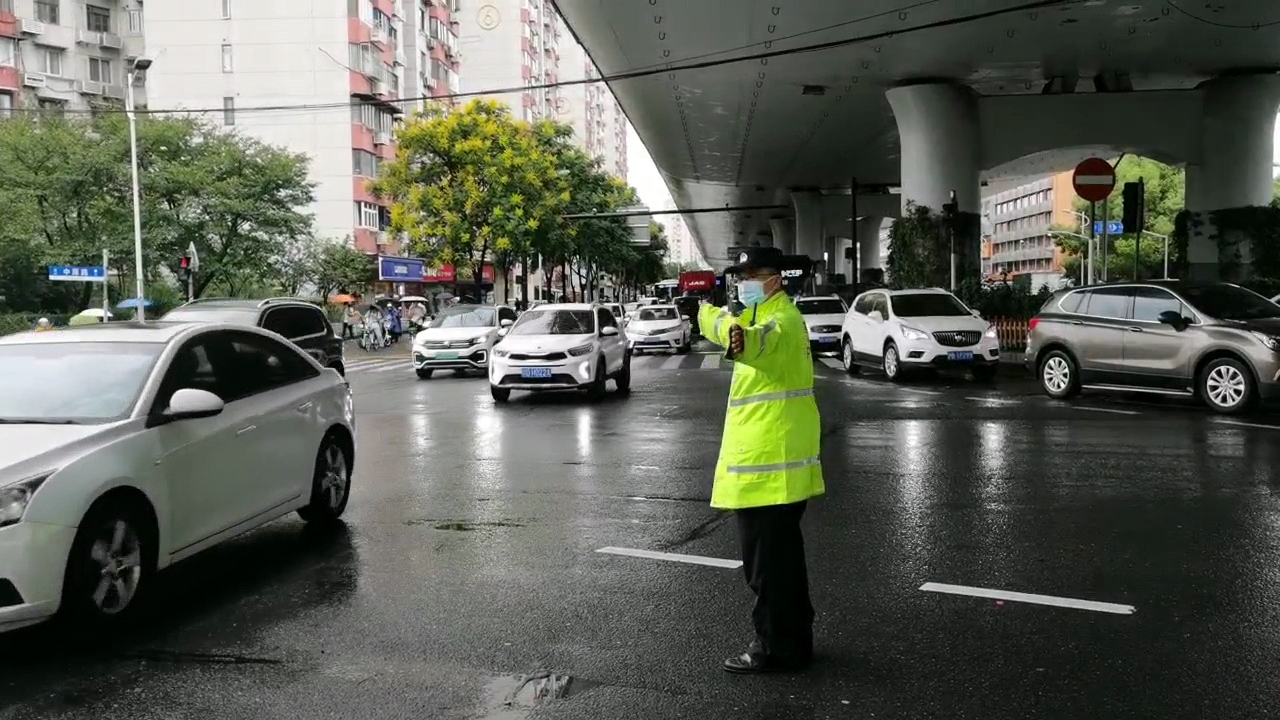 Some of Shanghai's elevated roads were more congested than usual on Monday morning as Typhoon Chanthu approaches, police said.

Meanwhile, the number of traffic accidents reported on Monday morning between 7am and 9am was up 29 percent from the previous Monday, according to traffic police.

Shanghai police said their 110 call center received more than 50 reports from 7am to 9am on emergencies caused by bad weather, most of which were related to fallen trees and falling objects from high places.

No injuries were reported.

Over 50,000 officers are patrolling the streets to protect the safety of the residents around the city, said the city police.

Donghai Bridge, which connects Pudong of Shanghai with Zhoushan city in neighboring Zhejiang Province, was closed in both directions starting from 10:30am on Monday, while most of the expressways in Shanghai lowered their speed limits.

The Bund has been closed since 12am on Monday.

Shanghai History Museum announced that it will not open on Tuesday. The museum closes on Mondays.