More than 100,000 people evacuated due to typhoon 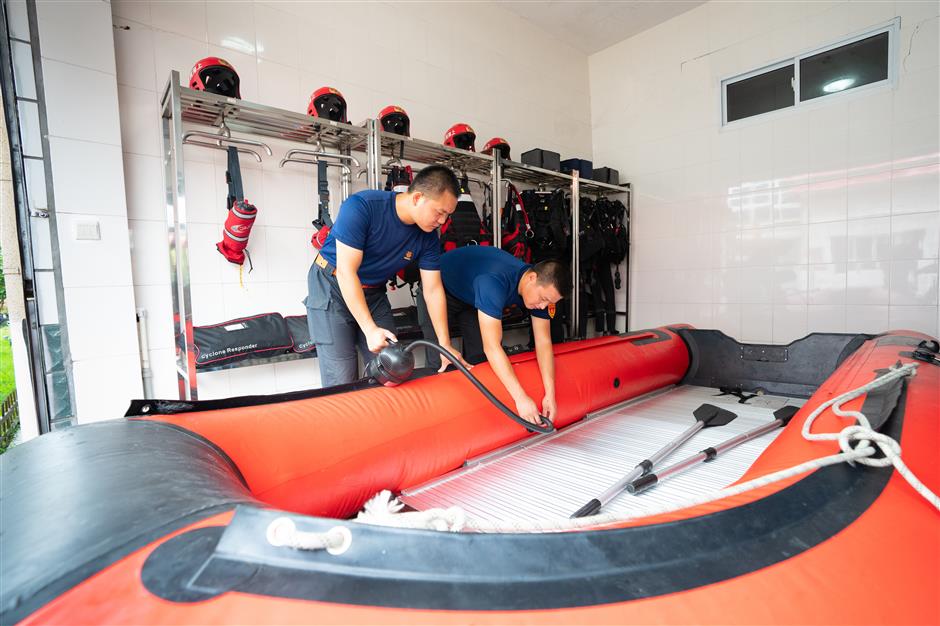 Firefighters in Jinshan are prepared for the typhoon. 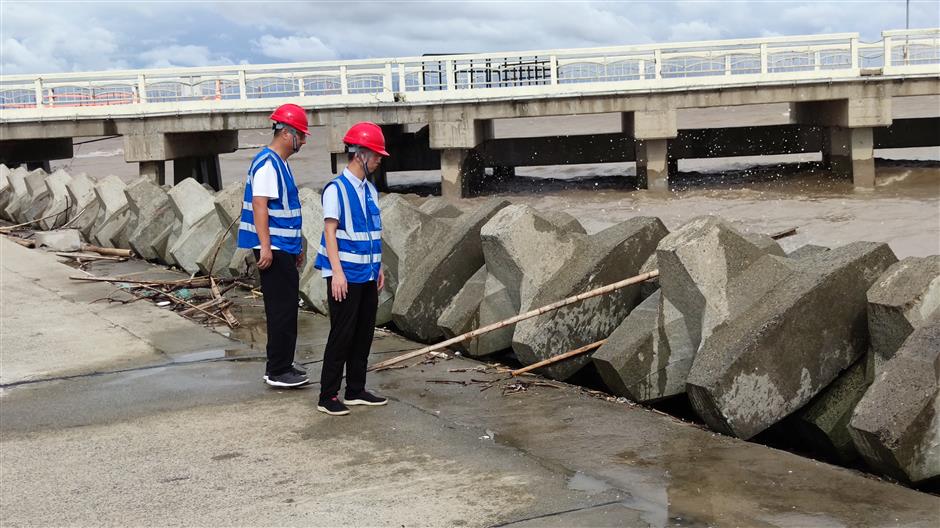 Workers check coastal areas in Jinshan before the typhoon's arrival.

More than 100,000 people have been evacuated from Shanghai's coastal areas as Typhoon Chanthu approaches.

Pudong's waterfront areas along the Huangpu River have been cordoned off, and retailers have closed their doors. Jinshan has closed its city beach, railway services and all public cultural venues.

The two regions have readied themselves for the typhoon by preparing high-power pumping vehicles, mobile water pumps, suction pumps and sandbags. Emergency experts are ready to respond to any difficulties. 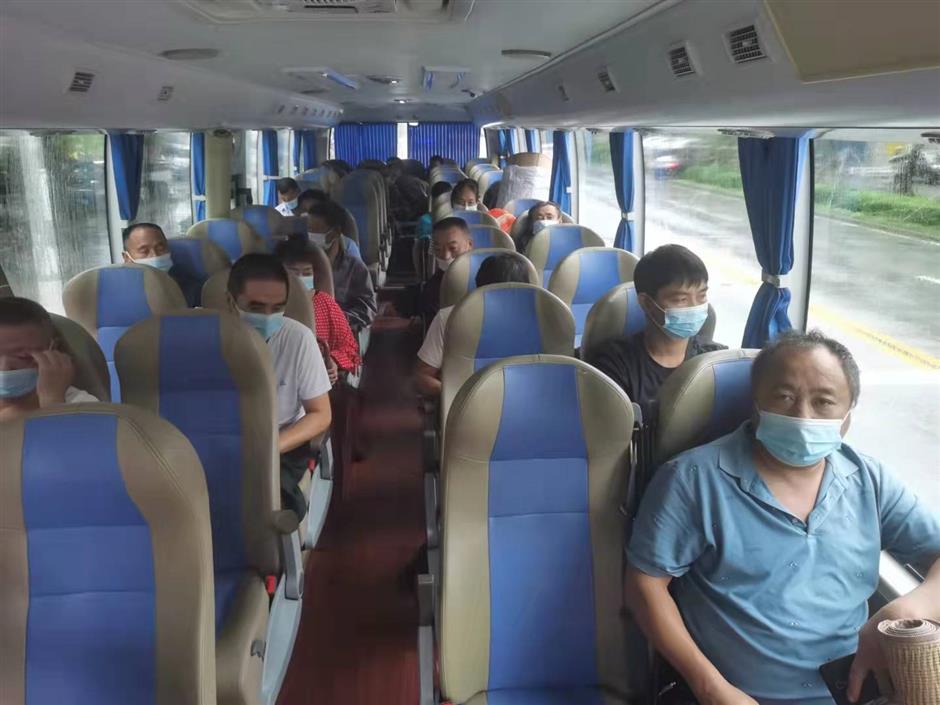 Buses are arranged in Jinshan District to take people to safety. 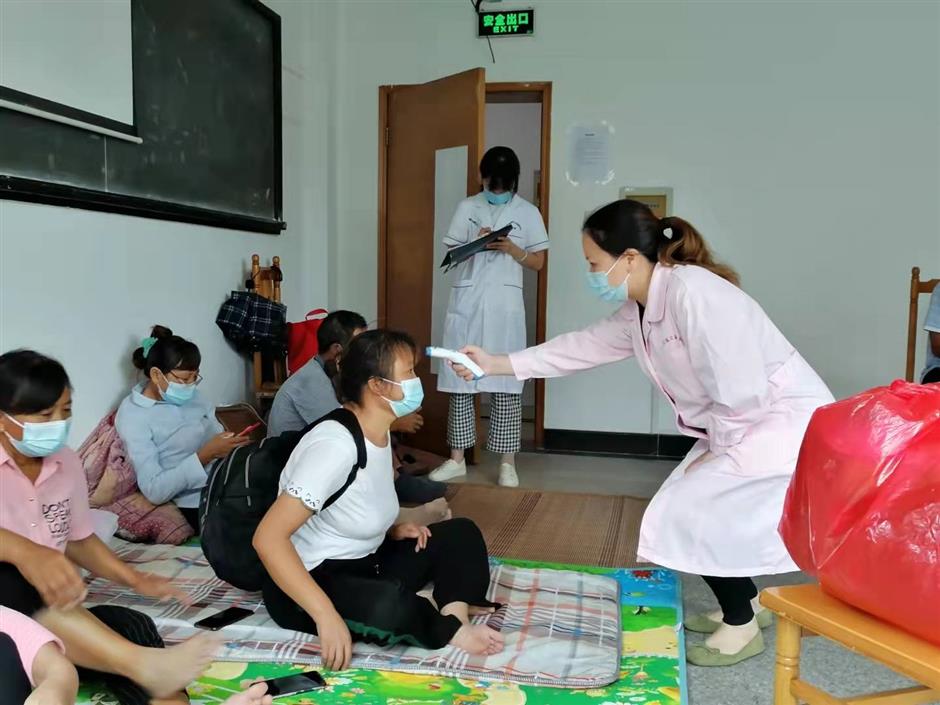 A temporary shelter in Jinshan.