Man climbs up 4 floors to rescue girl in burning building

A middle-aged man in Shanghai's suburban Fengxian District has become an online sensation by climbing onto the fourth floor of a residential building to rescue a girl trapped in a burning building.

Zeng Lingping, 56, said he still felt a bit scared watching the video about his heroic deed on September 5, which has been widely spread on the Internet and won him high praise from both the public and media.

"I am afraid of heights and have no climbing experience," said the good Samaritan. "But I don't regret the decision of risking my life to save the girl."

The native of Dazhu County in China's southwest Sichuan Province came to Shanghai in 2000 as a migrant worker at a hardware factory.

He heard a child screaming "Grandpa!" anxiously when he was watching television at home at the Wenhua Community in Fengcheng Town in Fengxian on September 5.

He found that an apartment on the fourth floor of the nearby residential building was on fire with heavy smoke billowing from inside. A girl was screaming helplessly by the window.

"I felt a great pain in my heart watching the scene and rushed downstairs immediately," Zeng recalled.

He walked onto the second floor of the burning building and found the stairs were filled with heavy smoke. He then went outside from a window in the corridor and climbed up the stairs on the outside wall of the building.

He stepped on the narrow windowsill to reach the girl on the fourth floor. He took the girl out from the window and climbed down. A witness suggested that he take the girl into the apartment on the third floor through the window for safety.

"It was more difficult to climb while carrying the child, and my head hit an air-conditioning unit," Zeng said. He said he has since forgotten most of the details about his climb.

"I felt no fear and hesitation at the time," he said.

Firefighters arrived soon and rescued Zeng and the girl in the corridor. Zeng then returned home and bandaged his wounded hands himself.

Video taken by neighbors and other witnesses soon became an online sensation. A charity platform on Alibaba awarded him 10,000 yuan (US$1,550) for his brave behavior.

Zeng said he decided to share half of the award with the girl's family to help them get through this difficult time.

"The girl told me that her dog was killed by the fire, her daddy had left them, and her grandma was in the hospital," Zeng recalled. "I felt so sorry for her and wanted to help her out."

The Fengcheng Township government said a temporary accommodation has been arranged for the girl's family. A donation fund has been initiated across the town to help them. The town government also plans to reward Zeng to promote his spirit of bravery and selflessness. 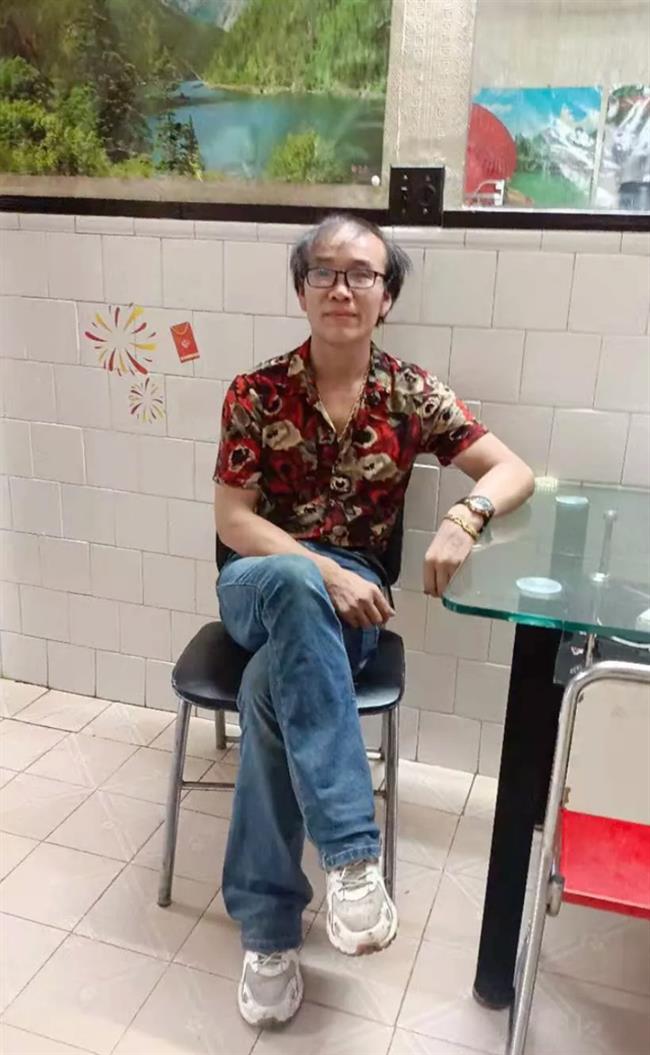