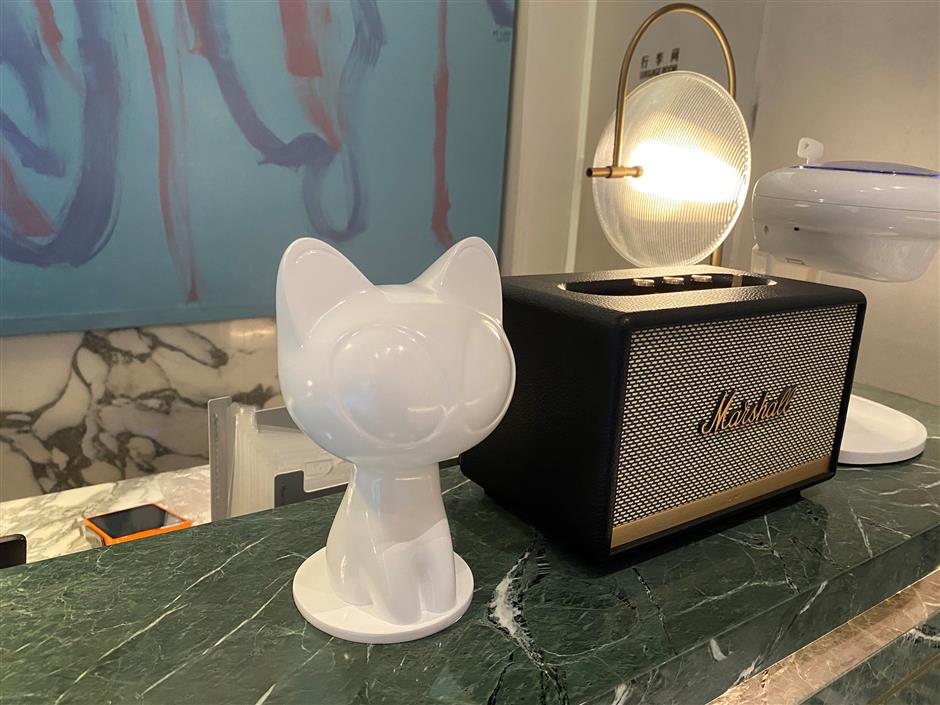 The Fuxing Cat, the mascot of the Fuxing Art Festival. 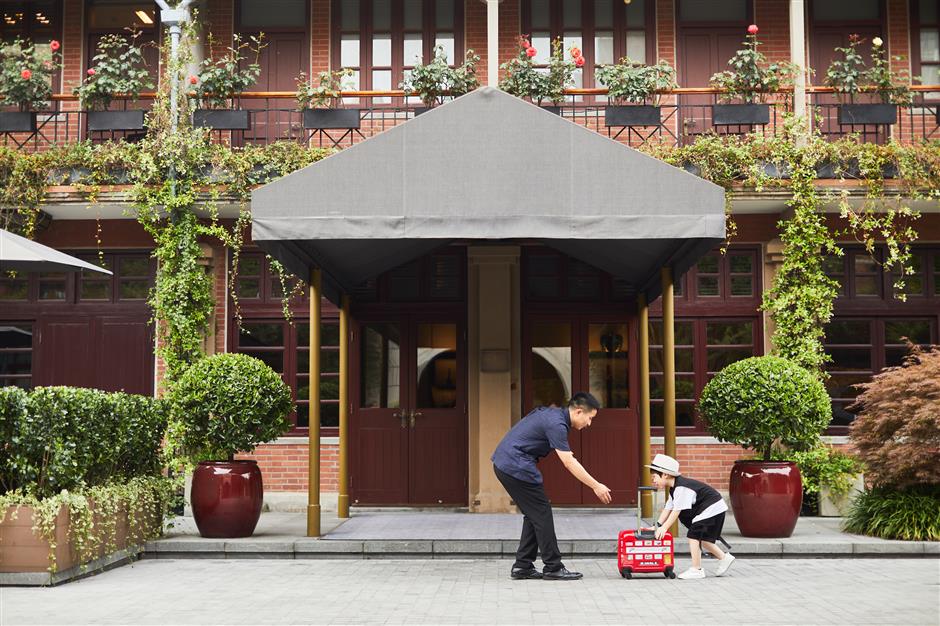 Xuhui District is home to many historical buildings.

Savor the unique charm of Xuhui District as an autumn cultural and tourism consumption season will kick off on Thursday with single passes to art venues and diverse activities held as part of the annual Shanghai Tourism Festival.

The coupon tickets will cover the Hengfu (Hengshan-Fuxing Road) Historical and Cultural Area and the West Bund, involving art venues and businesses and bazaars and flashmob, as well as the Xujiahui area, where cultural and sports activities will be held, the Xuhui District Culture and Tourism Bureau said on Wednesday.

Capella Shanghai Jian Ye Li is the biggest shikumen (stone-gated) architecture in Xuhui, while Blackstone Music Plus Hotel's design embodies music elements, where vinyl LP, or long-playing records, and concerts of the Shanghai Symphony Orchestra can be heard.

The historic Donghu Hotel is a garden-style hotel.

These hotels will be decorated featuring cultural icons representing the downtown district such as the Fuxing Cat, the mascot of the Fuxing Art Festival, and Normandie Apartments.

Guests are invited to color the Fuxing Cat and experience a number of walking tours starting from these hotels in the most beautiful season of the Hengfu area.

The walking routes will allow people to experience the essence of Xuhui's culture and history, stringing along sites such as the former residences of cartoonist Zhang Leping (1910-1992) and playwright Ke Ling (1909-2000), the century-old British-style Blackstone Apartments, the concert hall of the Shanghai Symphony Orchestra and Clements Apartments.

The Clements Apartments complex comprises five four-story apartment buildings. The roofs are paved with red tiles and fitted with scuttles and the outer walls are painted with rough-finished cement and include sections made of red bricks.

Guests will receive souvenirs such as a music box and pin that embody haipai culture as gifts.

The autumn cultural and tourism consumption season runs through the end of October.