The annual award, named after the official city flower, honors expatriates who have made significant contributions to the city's economic and social development, and fostered international understanding.

Some 1,320 foreigners have received the honor since it was inaugurated in 1989.

Zhang Lianshan, an American citizen, has been working in Shanghai for a decade. He is senior vice president and president of global research and development at pharmaceutical company Hengrui Medicine. Last year, all Shanghai branches of the company had industrial value of 3.2 billion yuan (US$497.6 million).

Zhang, who has a doctorate from the University of Tubingen in Germany, works on development of innovative medicine. With his efforts, the company now has eight drugs related to tumors and diabetes available in the domestic market. "We aim to make these medicines affordable for Chinese patients," Zhang said.

Zhang was also cited for promoting closer ties among research teams in the cities of Nanjing, Suzhou and Lianyungang, which has enhanced the integration of pharmaceutical development in the Yangtze River Delta Region.

Lancaster, a Briton, is principal of the British International School Shanghai, which was founded in 2002 by Nord Anglia Education, a global operator of international schools. He came to Shanghai in 2013.

Along with academic achievement, Lancaster promotes sports, science and technology exploration, the performing arts and civic awareness in the curriculum.

The school has an enrollment of about 2,000 foreign students and works with East China Normal University in field studies.

Lancaster also worked with the Minhang government to help attract quality foreign-invested companies to Huacao Town, and supported education support for the foreign workers. He was instrumental in Nord Anglia Education Group's decision to establish its Chinese headquarters in Minhang.

An active community participant, Lancaster is a member of the council in the Jinfeng International Community and organizes regular cultural exchange activities for the community.

He has also taken students on tours in Minhang to explore its history and folk culture.

Lancaster has encouraged voluntary work for students, including the "Giving Tree" project that sends gifts to students in migrant schools at Christmas, donation programs to help special-needs children and free English classes to local residents in Huacao.

After the coronavirus pandemic broke out, he stayed in Shanghai and facilitated communications between disease control workers, students and parents. 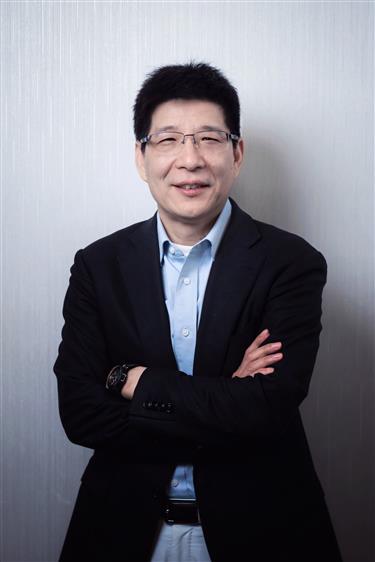 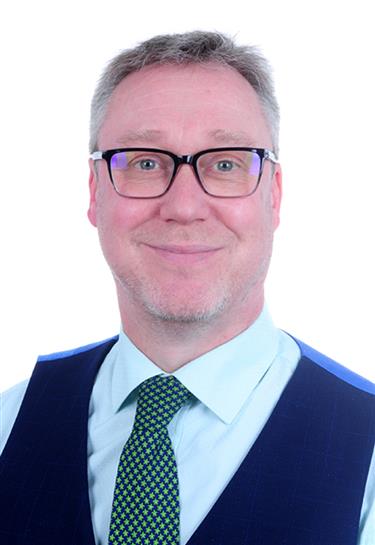