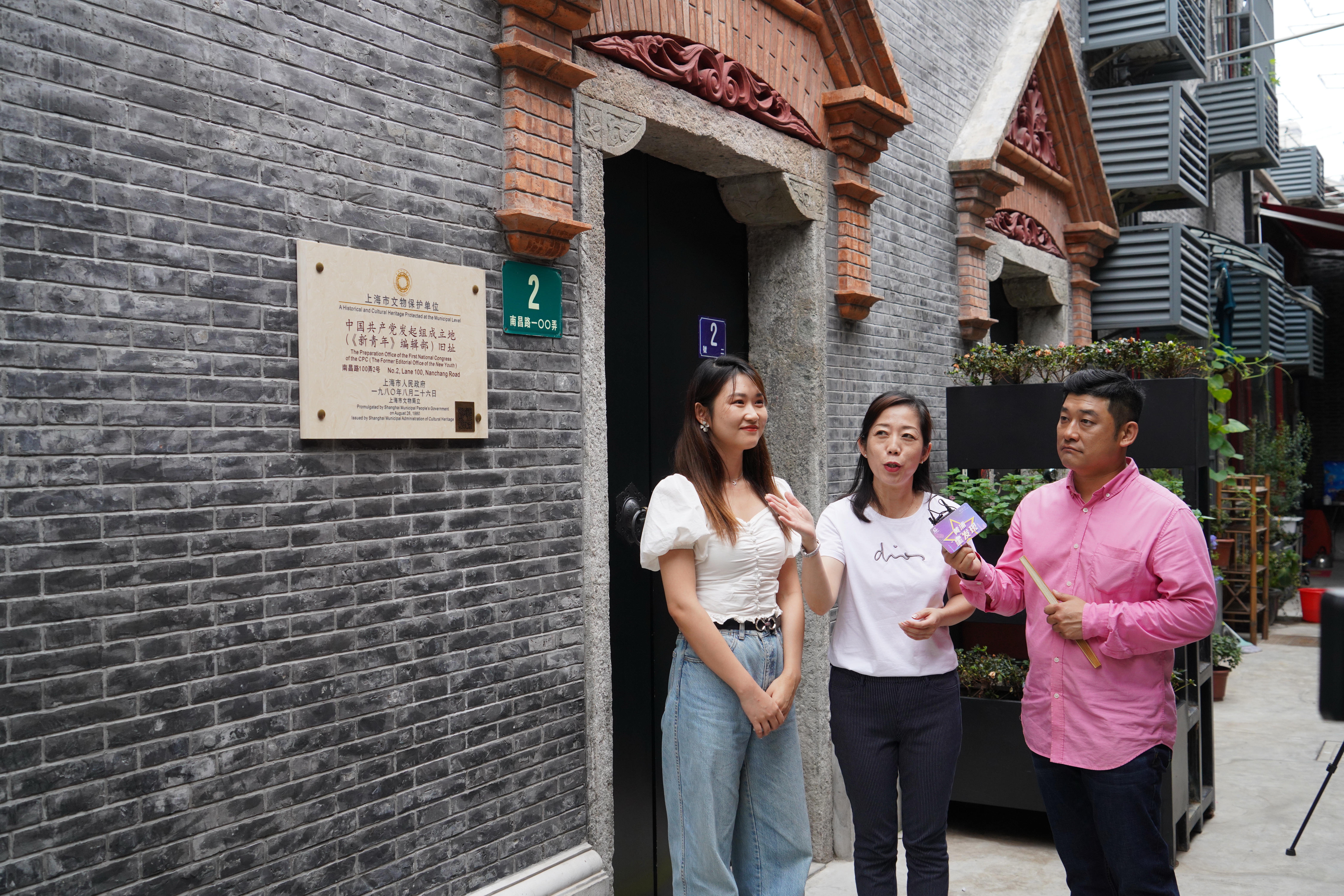 Huangpu District has prepared diversified livestreaming events allowing people to explore its must-eat and must-see places as part of the Shanghai Tourism Festival.

These webcasts are hosted by cultural and tourism service stars of the district.

On Sunday, the audience "explored" popular tourist spots such as Nanchang Road which hosts the former editorial department of the periodical La Juenesse, also known as New Youth, the Traditional Chinese Medicine museum of Tonghanchun Pharmacy, and Jinchen Hotel known for its mooncakes stuffed with pork as well as sesame balls.

Some of the spots topped out in a three-month commercial, tourism and cultural skill competition hosted by the Huangpu District Tourism Association. Among these, the fried crab with cheese sea urchin by Wang Bao He restaurant was featured in the livestreaming event.

Chefs displayed the techniques for making the mouthwatering delicacies in the webcast on http://www.qukanvideo.com/cloud/h5/1631253775481009.

The annual Shanghai Tourism Festival, in its 32nd edition, runs from September 17 to October 6.

The duration of the festival has been cut and big offline activities, such as the opening and closing ceremonies, have been cancelled to prevent gatherings.

Livestreaming events are held instead.