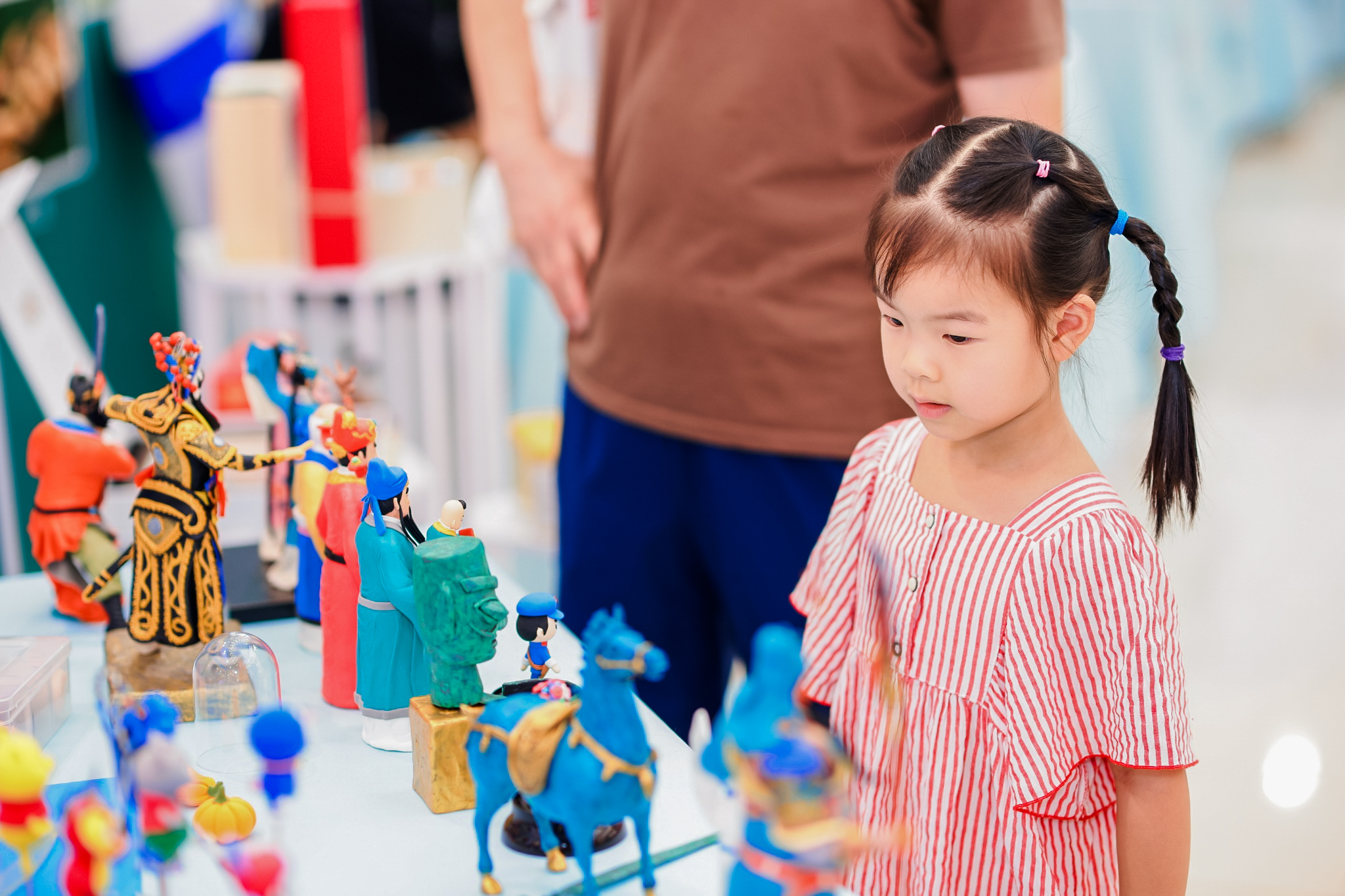 Jiande City in neighboring Zhejiang Province has deepened its ties with Shanghai by promoting its cultural and tourist splendors and mouthwatering food in the city.

Shanghai residents are invited to savor Jiande specialties such as tofu buns and tea fragrant prawns at the market.

Agricultural specialities such as walnut cakes and apples are also available. 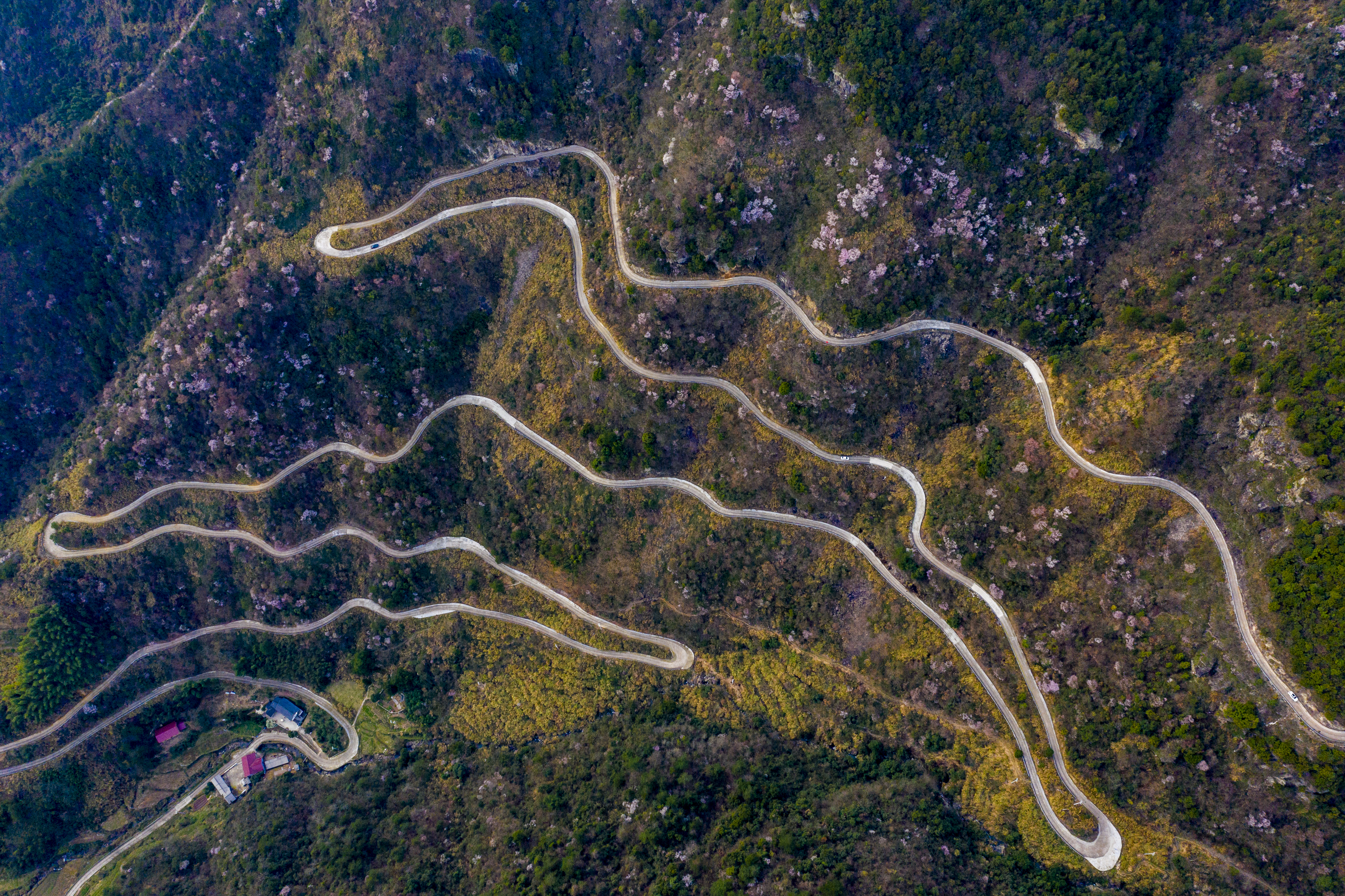 Performances and lucky draws of tourist packages have attracted many Shanghai residents.

Jiande is offering free admission to younger Shanghai residents to major attractions in the city.

Tourists from Shanghai born between 1995 and 2009 can enjoy free entry to the Daci Cliff scenic area, Lingxi Cave, and Xinye ancient village in Jiande through the end of this year, the Jiande City Culture, Radio, Film and Television, Tourism and Sports Administration announced in Shanghai.

The aim is to lure young tourists to the city, officials said.

Jiande is located at the confluence of the Xin'an, Fuchun and Lanjiang rivers. Its Qiliyangfan scenic area, located within Fuchun River National Forest Park, is considered the most beautiful section of the river.

Xinye Village is a "living museum" of folk architecture, with a history dating back to the Ming Dynasty (1368-1644).