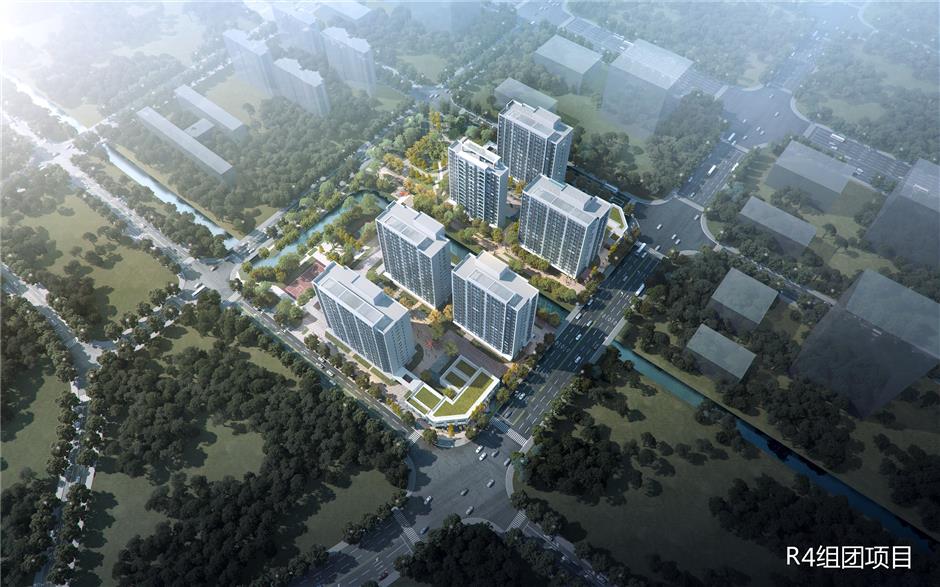 An artistic rendition of the Nanda Digital City in Baoshan District.

Construction has started on more than a dozen key projects in Shanghai's northern Baoshan District to turn a once polluted industrial site into eco-friendly high-tech parks and communities.

The 17 projects are being developed as Nanda Digital City, which will rise from the former Nanda Industrial Site, notorious for soil and air pollution.

Agreements have been signed for another 52 projects with a total investment of 40 billion yuan. They include Shanghai's first synthetic biological industry park and a talent community for high-tech and innovation professionals to work on the site.

Nanda, covering a total of 6.3 square kilometers, has finished its comprehensive pollution treatment campaign, including land remediation, the Baoshan government announced on Sunday.

Nanda was once the city's leather production and chemical engineering center with more than 200 companies and factories, but pollution and safety concerns meant the site was known as one of the city's most polluted. 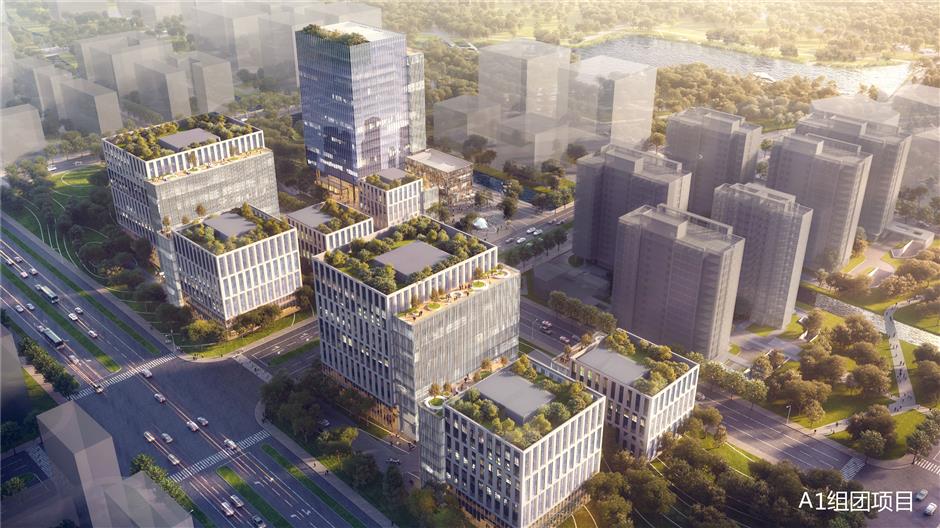 An artistic rendition of the Nanda Digital City.

A 250-meter-tall landmark office building has been planned amid a central business district to be home to multinational headquarters, as well as leading firms in the digital economy, livestreaming, biomedicine, artificial intelligence and fintech.

The digital city will also become a pilot project for the city's digital transformation. Many smart applications will be initially tested in the area.

Wusong was home to Baosteel Group and over 300 other metal works and chemical plants in the 1930s. 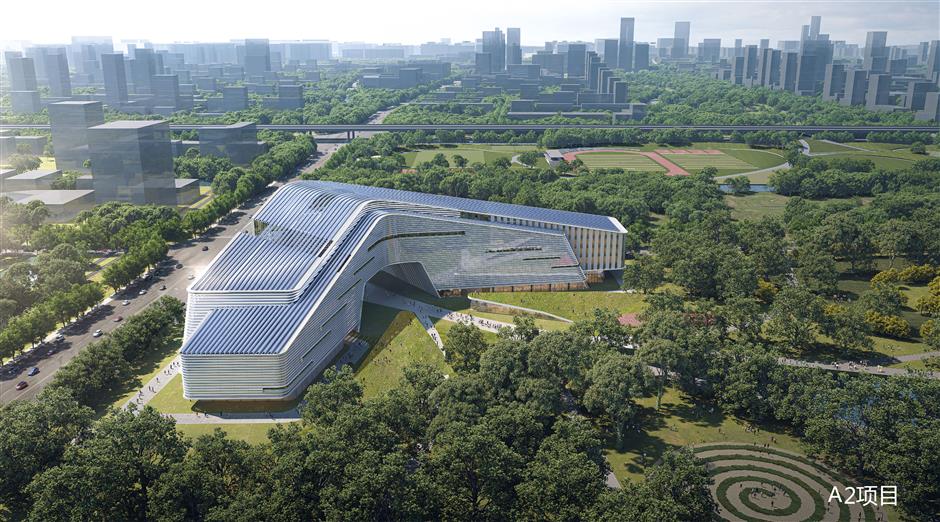