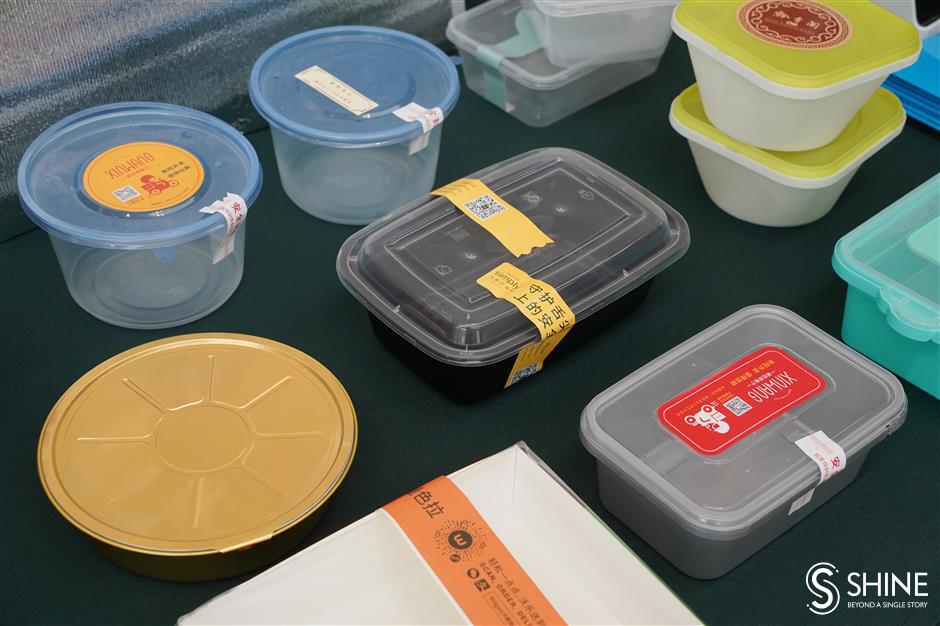 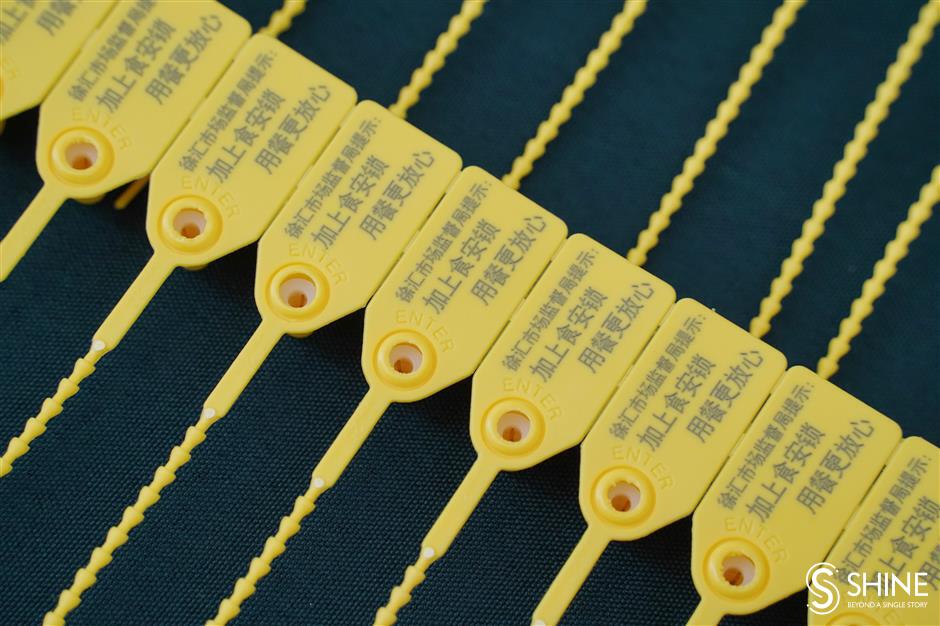 More than 7,500 food-safety seals on takeaway and online-delivery orders have been applied by food service businesses in Shanghai beginning in September to ensure food safety, the city's market authorities said on Monday.

The seals aim to prevent contamination during delivery and were first used in the city in 2018.

The seals have been applied by all catering businesses in 146 different business districts, according to the Shanghai Administration for Market Regulation.

The seals have been upgraded several times, officials said.

The latest one is an electronic version designed based on the Internet of Things and mobile Internet technologies which enable businesses to track the location and time when the seal is broken.

The seals' design prevents them from being used again once torn off, thus lowering the possibility of food being opened during delivery, authorities said. It also makes the responsibility of eateries and delivery persons clear if an order is found to be contaminated, they said.

If abnormal items are found in the food, the stickers can help determine whether catering businesses or delivery staff should be held responsible.

Some new seals also feature QR codes, allowing consumers to access information about their order by scanning the code with their smartphones.

Authorities are promoting the use of the seals citywide, and the goal is that all eateries in more than 160 business districts can apply the seals by the end of this year, according to the administration.

Shanghai's food authorities say that without documentation, it's difficult to determine responsibility when disputes arise.

In one case, a deliveryman in Shanghai was captured by an elevator camera opening a meal, eating some of it and then spitting it back in the container before delivery. 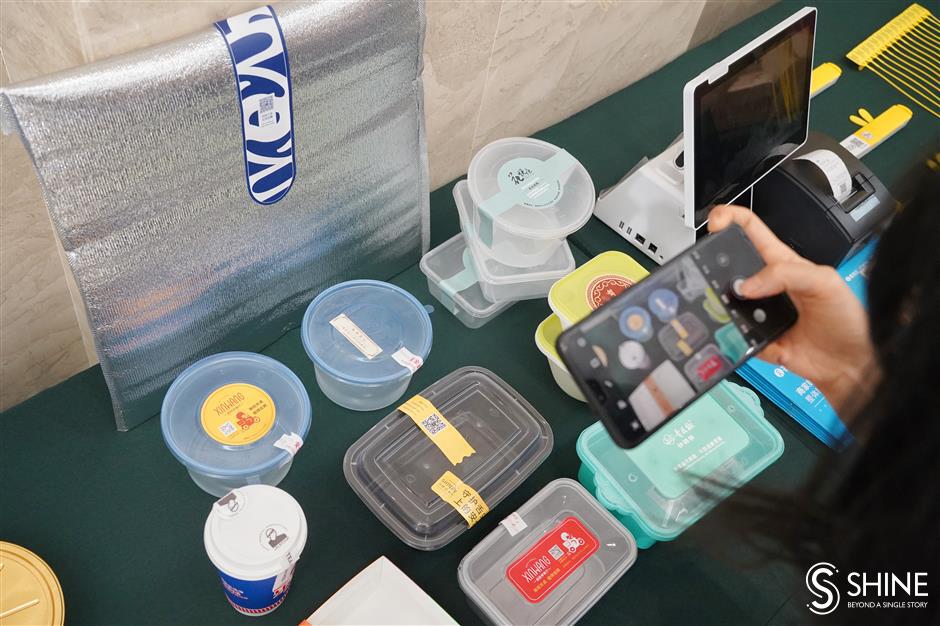