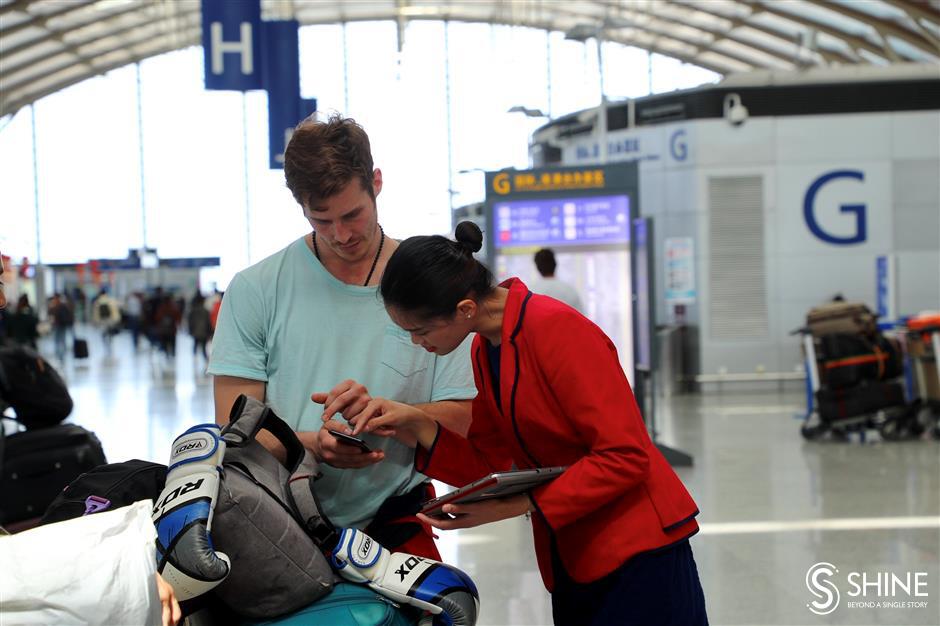 Travelers are advised to check with airlines or the airport via telephone, website or smartphone app to avoid travel delays.