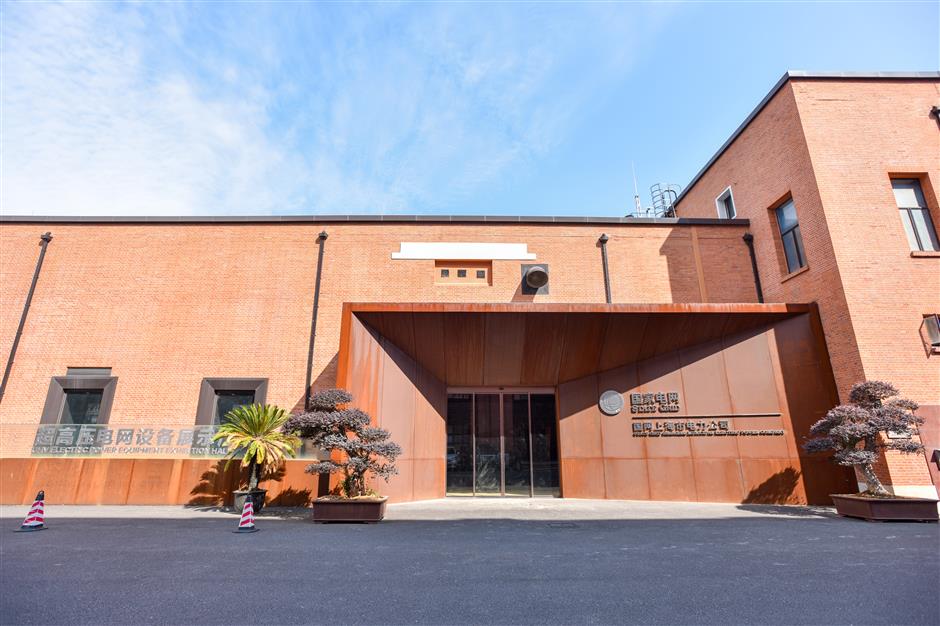 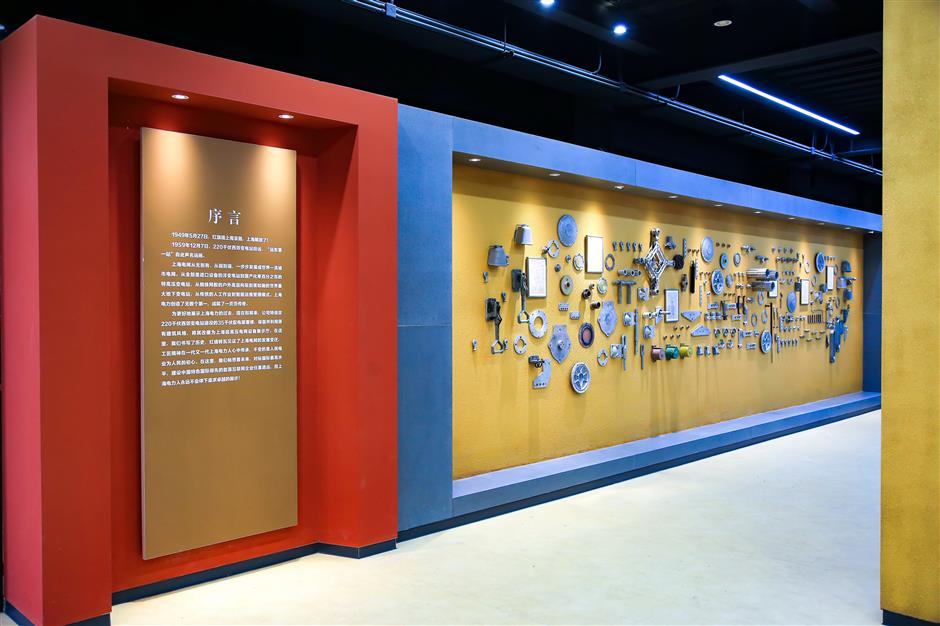 Parts of electric equipment displayed at the exhibition hall

The UHV Electric Power Equipment Exhibition Hall is in the State Grid Shanghai Maintenance Company at No. 600 Wuning Road in downtown Putuo District.

It is the first exhibition hall in Shanghai to display the development and changes of power grids in the city, and it is also built on an old historical place where Shanghai's first 220-kilovolt substation – Xijiao Substation – was set up.

Visitors can learn about the historical stories and grid knowledge by touching the smart digital screens in the hall.

As the cradle of China's electric power industry, Shanghai not only took the lead in building the country's first 500-kV ultra-high voltage urban double-ring network, but also introduced two 500-kV all-underground substations in downtown, according to the company.

Also, the city boasts around 140 substations of 220 kV and above, the highest density among domestic cities, with a world-leading power supply reliability of over 99.999 percent.

"The design concept of the hall is based on the display of the city's power grid ultra-high voltage equipment, tracing the years, revisiting historical memories, and witnessing the development and changes of Shanghai's power grid," said Qin Jianhua, secretary of the Party committee of the State Grid Shanghai Maintenance Company.

The exhibition can also be visited online through the official WeChat account "Shanghailidao," according to the company. 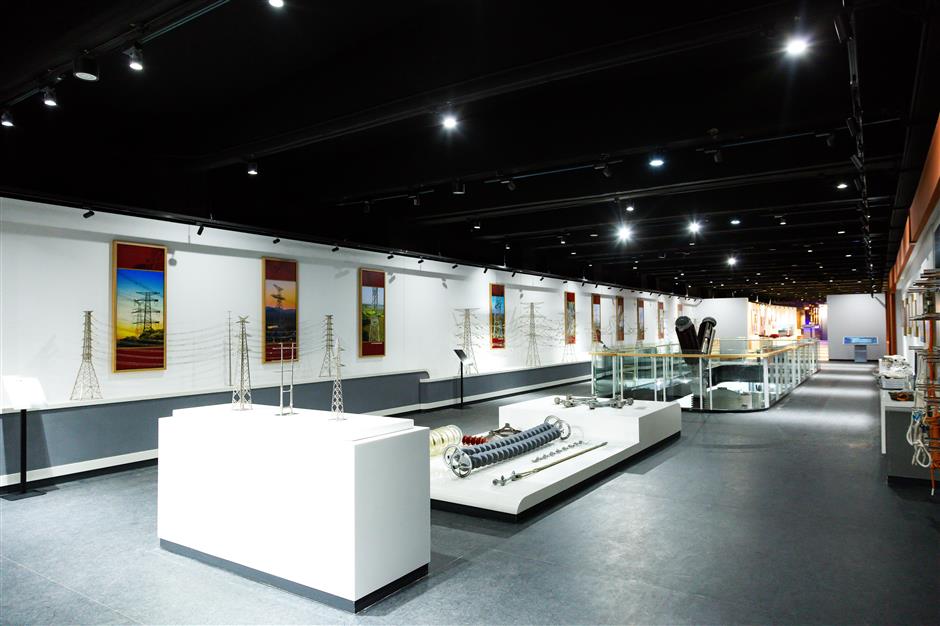 The inside scene of the exhibition hall 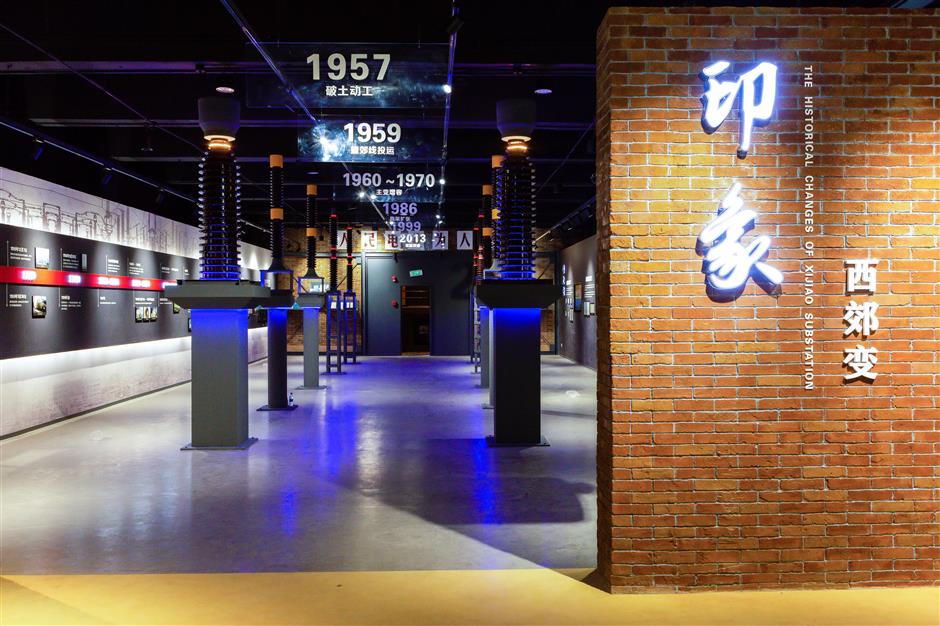 The historical changes pertaining to Shanghai's first 220-kV substation – Xijiao Substation – are presented at the exhibition.