An array of TV programs will be offered by Shanghai Media Group during the weeklong National Day holiday beginning Friday.

Dragon TV will air the third season of the music variety show "Our Song," which brings together three generations of Chinese singers to perform on stage.

The Shanghai "Comedians of the Shikumen" tells of the tremendous social changes and development in the city since China began reform and opening-up more than 40 years ago.

These productions take a look at historical sites in the city and the lives of ordinary people in modern times.

Popular TV dramas, films and animations will also be aired on local channels, including "Nothing But Thirty," "The Captain," "Impasse" and "SEER." 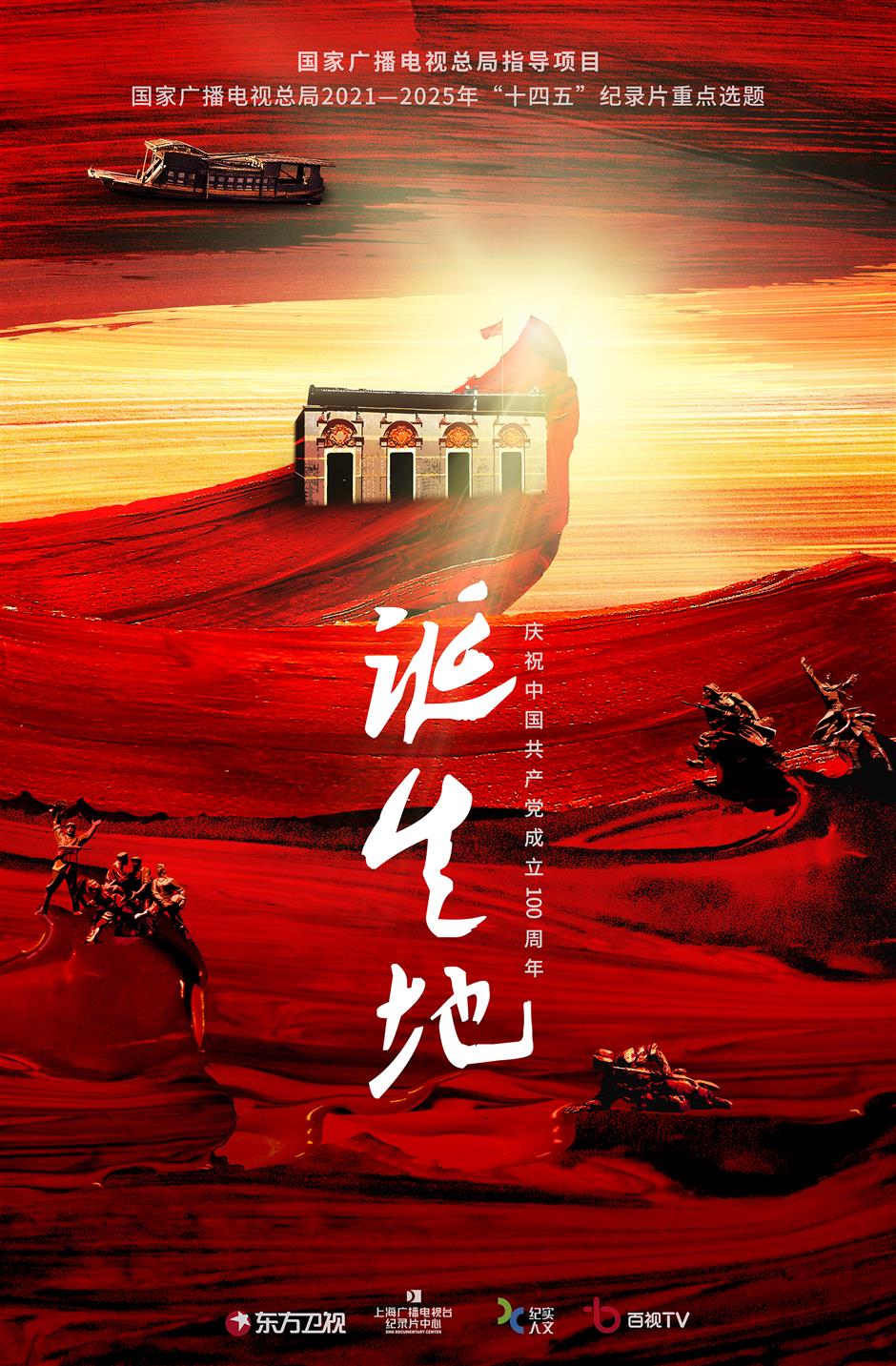 A poster for "Birthplace" 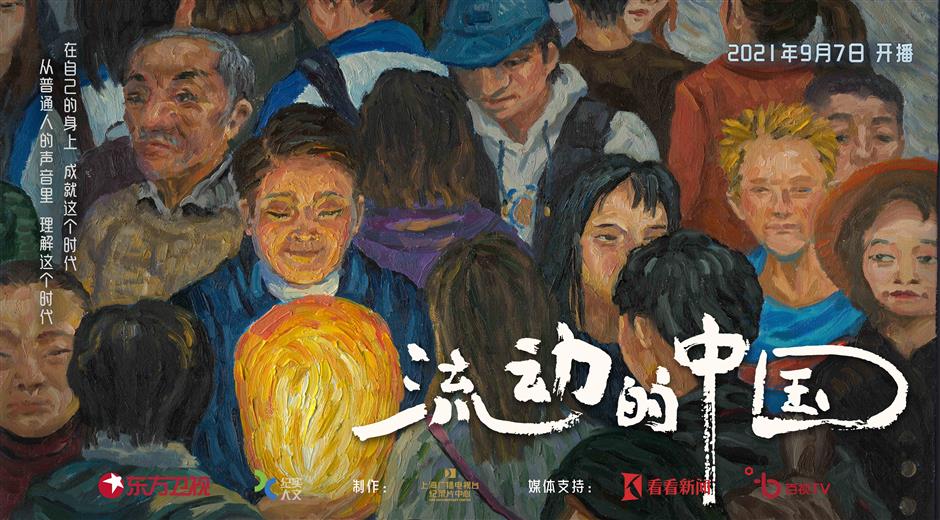