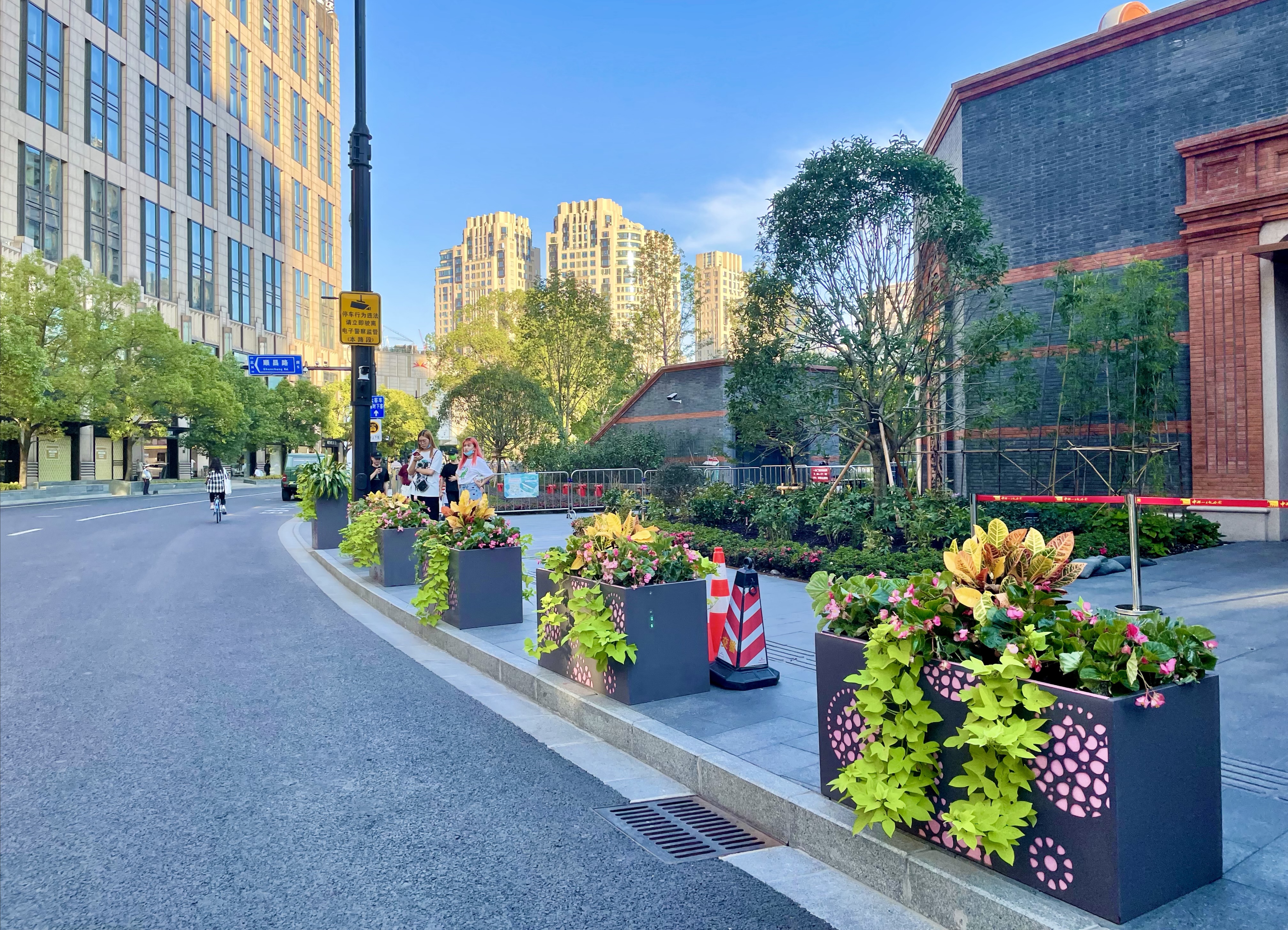 The city has been spruced up with about 12 million pots of flowers in celebration of the National Day holiday, Shanghai's greenery authorities said on Thursday.

In total, 116 flower landscapes have been presented.

They involve three key areas – the People's Square, the Bund and Lujiazui – 10 major areas such as Xintiandi and Xujiahui, and 19 streets, including Huaihai Road and Yan'an Road, Shanghai Greenery and Public Sanitation Bureau said.

Chinese crabapples, sunflowers and Chinese roses are among the flowers featured.