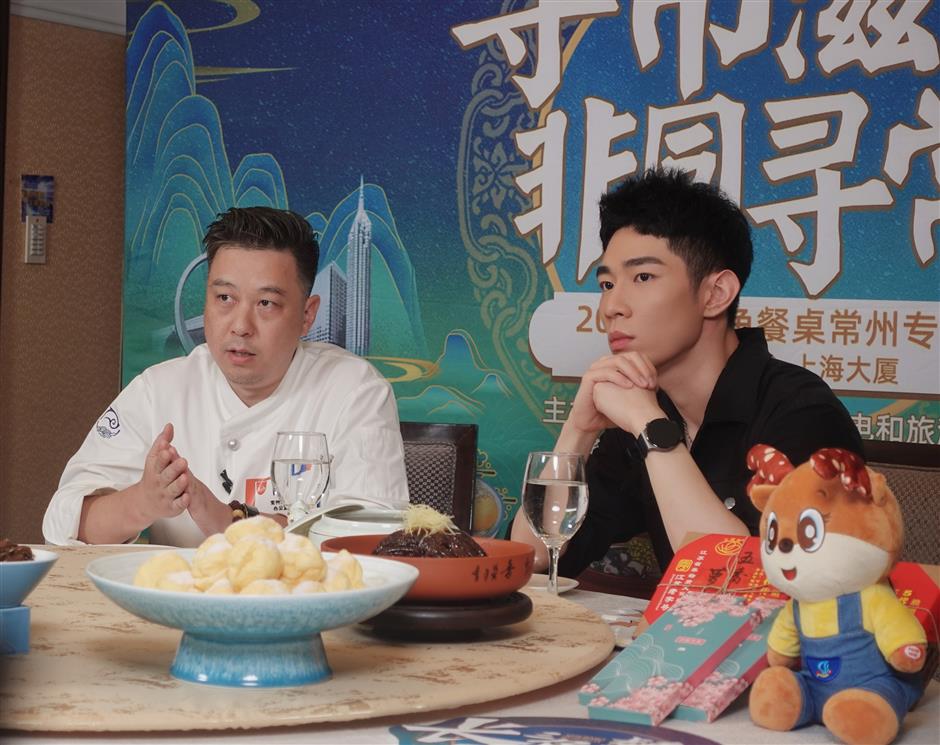 Changzhou City in neighboring Jiangsu Province has launched a weeklong tourism promotion campaign as part of the ongoing Shanghai Tourism Festival to tempt the taste buds of Shanghai residents.

Changzhou is known for its wide range of food options and abundant food streets and eateries. When visiting Changzhou, come hungry is the recommendation.

To help Shanghai residents taste the most authentic Changzhou dishes without leaving the city, local delicacies are served at Broadway Mansions in Hongkou District. 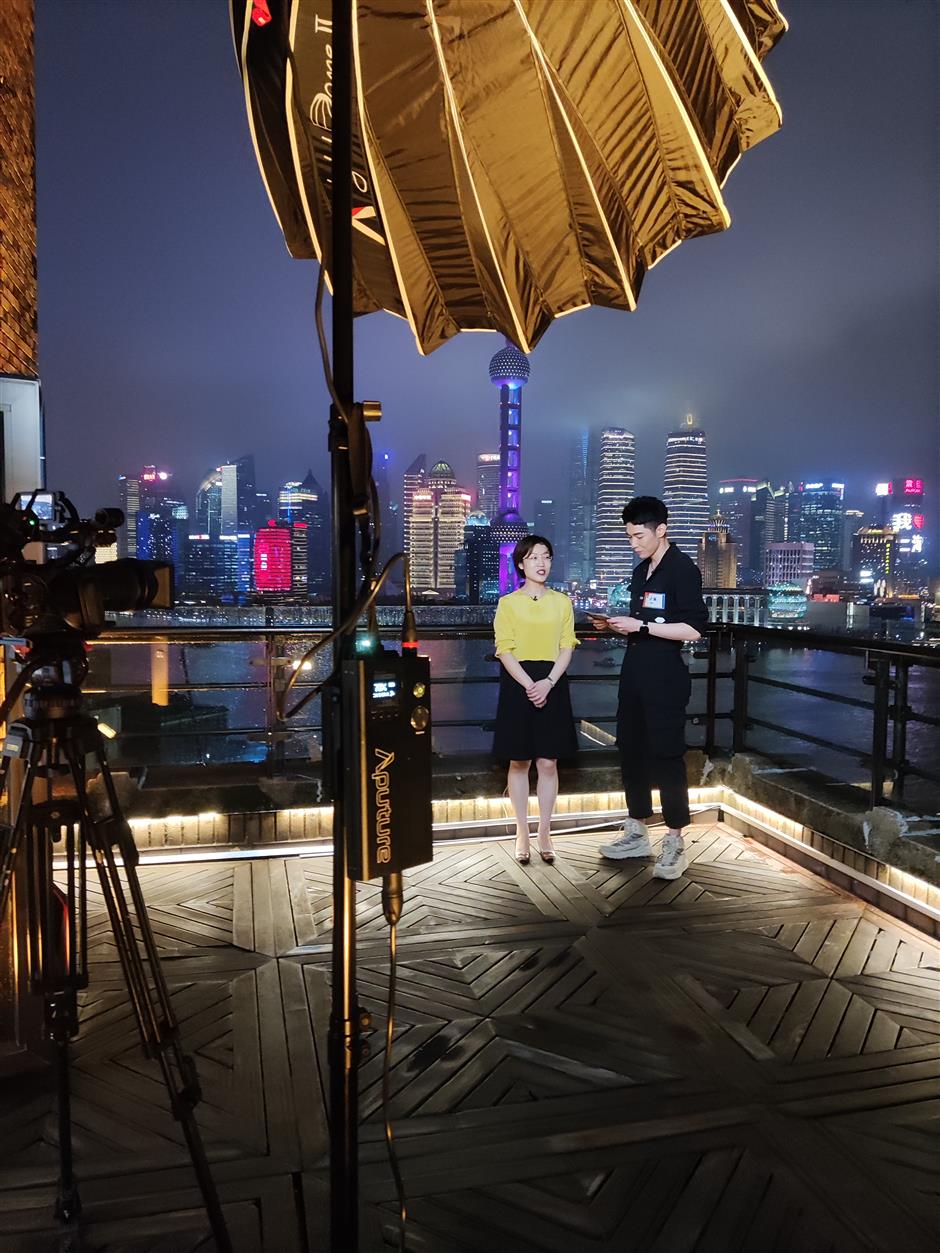 A livestreaming event about Changzhou delicacies was held on Wednesday night. Hosted by the Changzhou City Culture, Radio and Television, and Tourism Bureau, it displayed Changzhou's signature cuisines, told stories behind the city's dishes and promoted culinary culture.

Shanghai and Changzhou have had fruitful outcomes from their tourism cooperation in recent years and Shanghai has become one of the area's most important tourist source markets, the bureau said.

Changzhou is creating a "culture meeting room" and "top tourism destination" in the Yangtze River Delta region, it said.