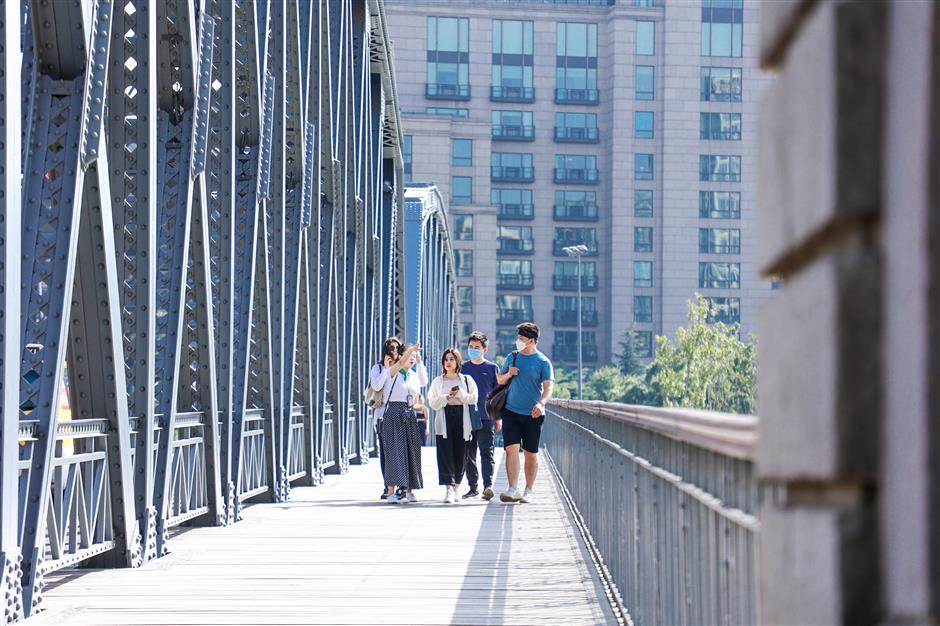 A walking tour during the festival

The annual Shanghai Tourism Festival running from September 17 to October 6 this year has yielded fruitful results and boosted the city's tourism market, cultural and tourism authorities said on Wednesday.

Tourist attractions across Shanghai recorded 16.23 million visits during this year's Shanghai Tourism Festival, according to the Shanghai Administration of Culture and Tourism.

The average occupancy rate of hotels in the city hit 55 percent during the festival, up 14 percent from the same period a month earlier.

The city's tourism, catering, and amusement revenue reached 36.08 billion yuan (US$5.59 billion) during the festival, growing 8.7 percent from a month earlier.

This year's festival, in its 32nd edition, has witnessed many changes.

The festival's duration has been cut and big offline activities, such as the opening ceremony, were canceled to avoid large gatherings.

Readable architecture and walking tours are the themes of this year's festival for the first time.

A large number of offline activities were replaced by online events amid the COVID-19 pandemic. 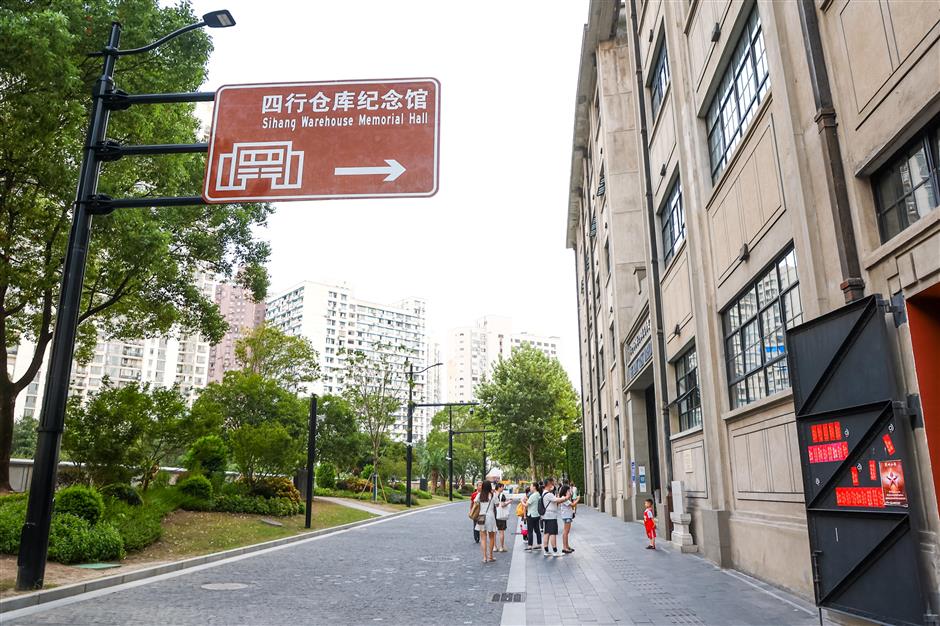 A.walking tour during the festival 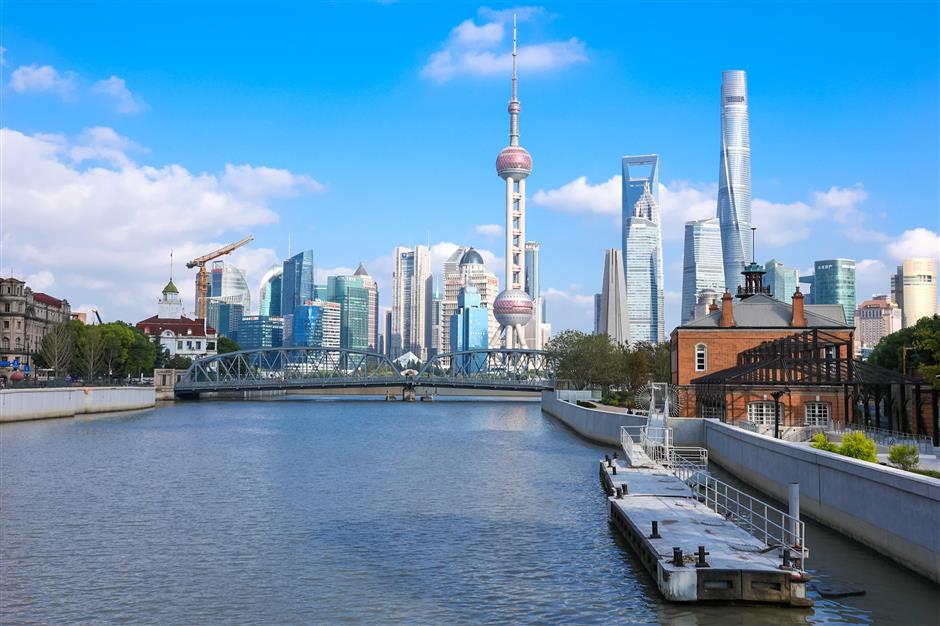 It carried 11,000 passengers in total during the festival.

A WeChat mini-program focusing on all aspects of the city's architecture recorded 38,000 visits during the festival, and more than 40 million votes were cast in an architecture selection.

Activities inviting the public to explore good visiting places in their vicinity were warmly received as well.

"Public involvement is a feature of this year's festival, which has become a platform to display Shanghai's splendor," said Shen Chao, director of the administration's large-scale event department.