Hint of autumn with cooler temperatures and showers ahead 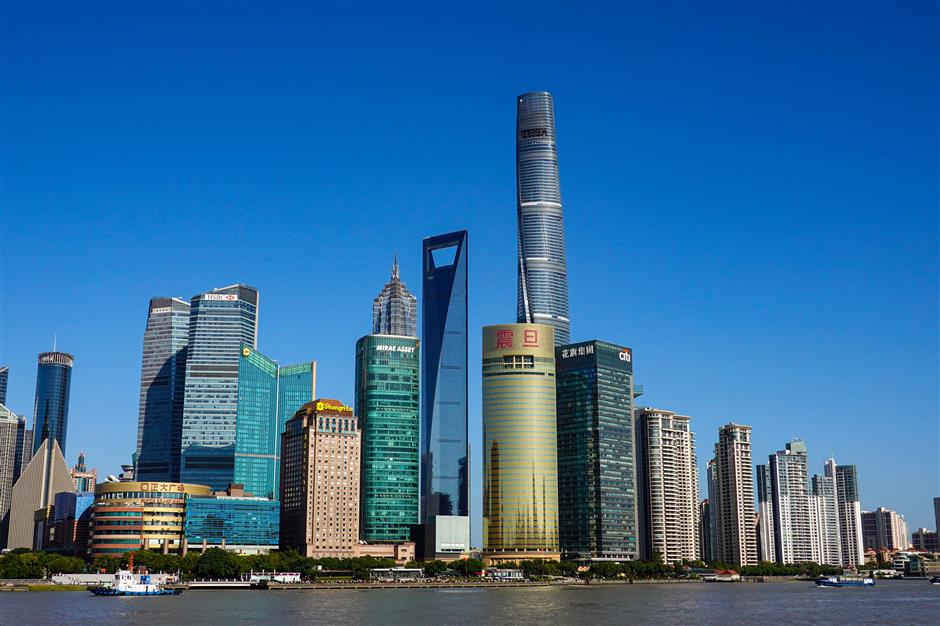 Cooler temperatures and showers are expected to arrive on Sunday night, according to the city's weather authorities.

The high temperature is expected to drop to 25 degree Celsius on Monday and Tuesday with lows around 22 degrees, while the mercury will fluctuate between 22 to 27 on Wednesday and Thursday according to the Shanghai meteorological bureau.

More showers are likely over the next four days.

But the city is still officially in summer as the official start of autumn requires five consecutive days of average temperatures below 22 degrees.

Sunday was cloudy and rainy in some areas but with highs still over 30 degrees.

Summer officially began on May 7 this year, 157 days ago.

Another cold front is expected on October 15.