An immersive experience has been introduced to local medical service, as the Shanghai First Maternity and Infant Hospital invited pregnant women to work at the hospital to experience, judge and give suggestions on its service and environment to better meet pregnant women's needs and streamline the medical process.

Since the program began in December of last year, all 17 women, who were selected from a pool of approximately 200 candidates, have completed their pregnancy and delivered their babies in the hospital, officials said on Tuesday.

According to the hospital, the women gave 93 suggestions and pieces of feedback on the medical process, environment and communication between doctors and patients.

Some suggestions, such as better direction guides, have been fulfilled as per the women's suggestions. For some problems that couldn't be solved at the time, the hospital communicated with the women regarding alternatives and other solutions.

The hospital said it will organize a similar program in the future and welcome expatriate pregnant women to participate as well. 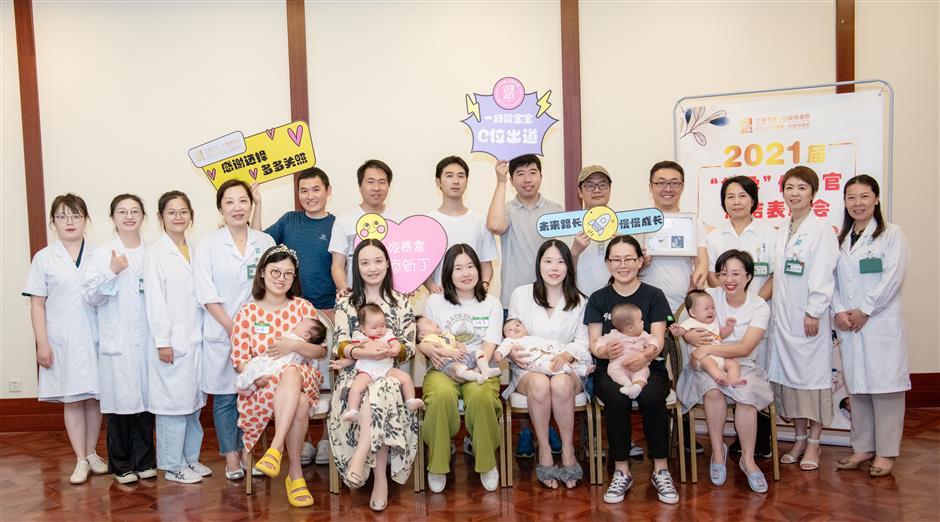 Pregnant women volunteers finish their job after delivering babies in the hospital, which improves its process and practices with their suggestions.