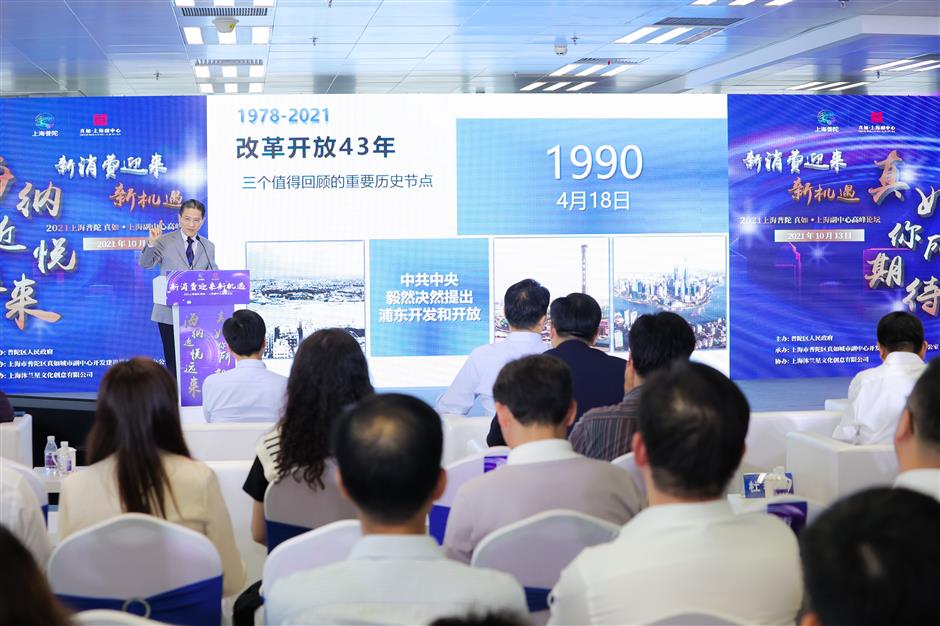 Construction is in full swing for the Zhenru Subcenter in west Shanghai to become a public activity center of Yangtze River Delta region and a new cultural and commercial landmark.

The major infrastructure projects have been completed at the subcenter, which dates back to the Song Dynasty (960-1279), and the 5G network covers most of the region, Jiang Dongdong, Party secretary of Putuo, told a summit on the development of Shanghai's subcenters on Wednesday.

Multiple key commercial projects, including the Upper West Shanghai and Zhonghai UniMall, are near completion in the core of the subcenter. The only Sam's Club supermarket in Shanghai's downtown area will also be built at the subcenter, Jiang said.

"Zhenru is expected to become a new commercial landmark and consumption center of Shanghai," Jiang told the summit.

Experts and officials including Zhou Hanmin, vice chairman of the Shanghai committee of Chinese People's Political Consultative Conference (CPPCC), shared opinions on the subcenter's development at the summit. 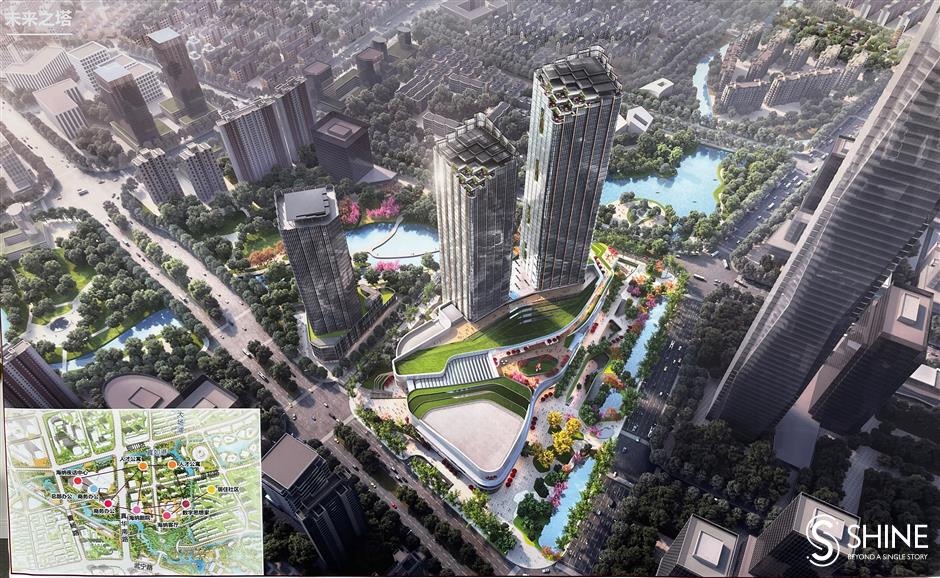 An artistic rendition of the Zhenru Subcenter.

As a key project of the subcenter, Haina Town, a new high-tech town, will become a key site to drive the city's digital transformation.

The town is being developed from the former sites of many popular wholesale markets and urban villages in Putuo, such as Caoyang Fruit Wholesale Market, Tongchuan Road Seafood Market, Sanguantang Poultry Market and Hongqi Village.

Haina, which means inclusiveness and integration, will be home to the latest digital applications and innovative startup projects.

It will develop together with Cloud Town in neighboring Hangzhou and Xuelang Town in Wuxi. Both projects are known for cloud computing, big data and the Internet of Things developments under the integrated development of the Yangtze River Delta region.

Zhenru, originally formed around Zhenru Temple, will become the "northwest sitting room" of the city. It is one of the subcenters in the city's downtown, along with Xujiahui in Xuhui District, Wujiaochang in Yangpu District and Huamu in the Pudong New Area. 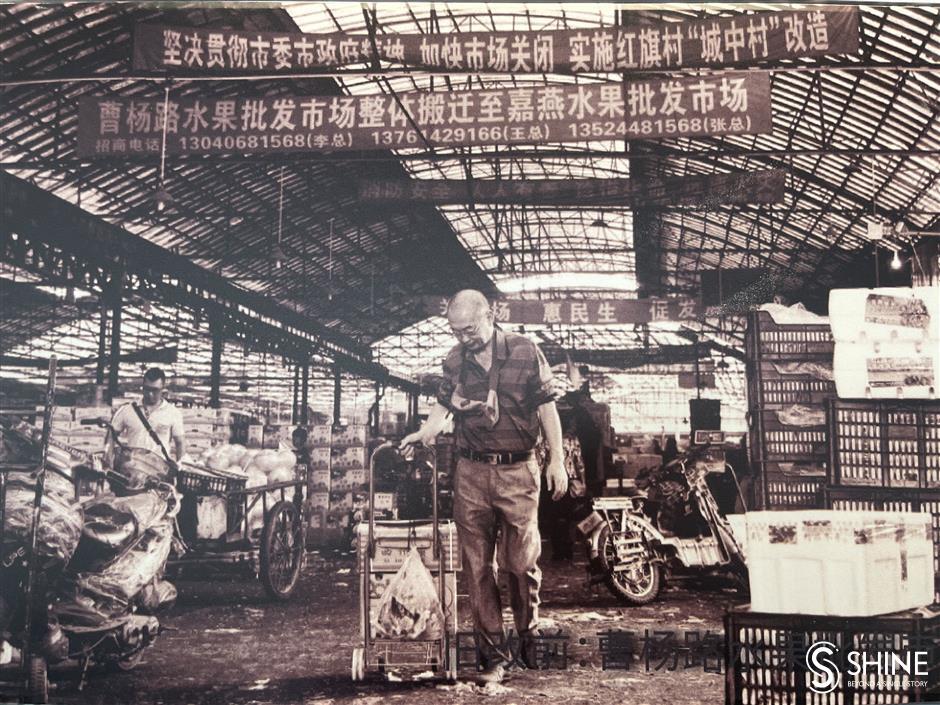 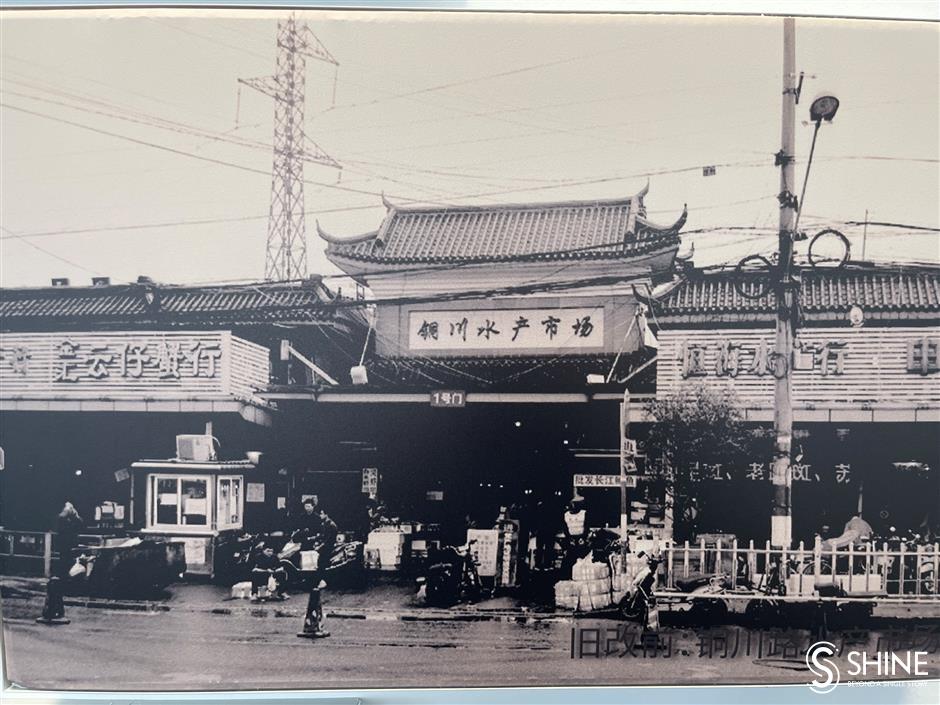