Obesity among the elderly in China has become an increasingly serious problem, leading to diseases like diabetes, hypertension, arthritis and Alzheimer's disease, local medical experts said during the Double Ninth Festival on Thursday.

The festival is a traditional day for Chinese to pay respects and give care to the elderly.

"The incidence of obesity among the elderly in big cities in China is the same as that in developed countries. By 2030, the rate of elderly people with obesity in China is expected to reach 30 percent," said Dr Gu Yan from Shanghai's Huadong Hospital. "People between 65 and 70 years old have the highest incidence of overweight and obesity among the entire elderly population."

He said poor health awareness and unhealthy lifestyle are the major causes of old people's obesity and can reduce their life span by seven to eight years.

Experts said it is important for the elderly to prevent and control obesity, and those with serious problems can consider weight-loss surgery as an effective solution.

"Weight-loss surgery is a mature technology with strict pre-surgery evaluation, operation and after-surgery management. In the United States, there are 260,000 such surgeries conducted each year, accounting for 1 percent of the obese population, but there are only 10,000 done a year in China, covering less than 0.1 percent of obese people," Gu said.

"For elderly people who have suffered various complications due to obesity and have difficulty in dropping weight through sports and diet, weight-loss surgery is a good alternative.

"With the improvement in medical skills and strict evaluation of each patient, the age limit for patients has lifted continuously. Actually, age is no longer an issue for surgery in clinical practice," he said.

Experts said about 70 to 80 percent of obese old people see great improvement in chronic problems like diabetes and hypertension soon after surgery and their weight drops within about a month.

"Not all obese old people are eligible for the surgery. We suggest patients visit experienced doctors for strict evaluation. Patients with such surgery also should undergo lifelong management," Gu added. 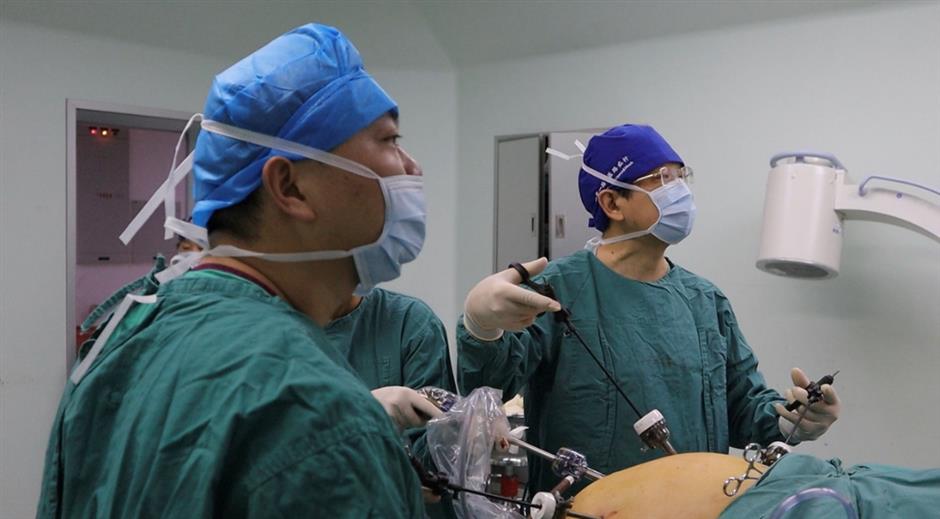 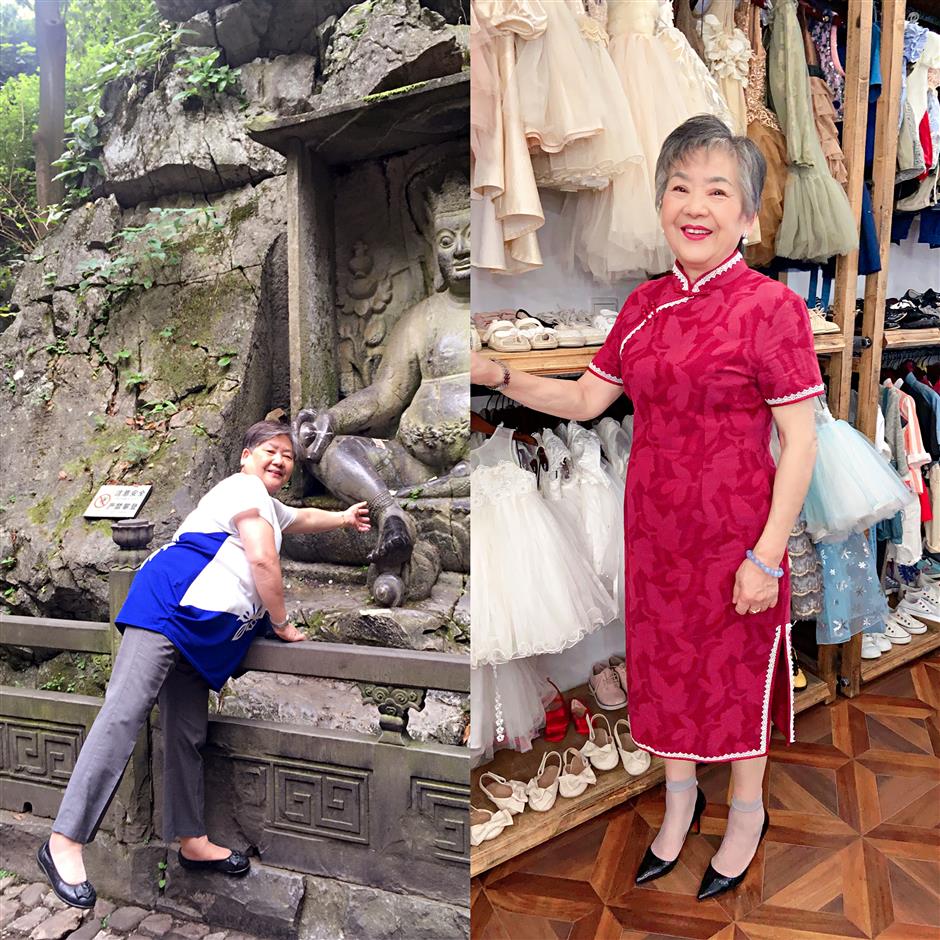 A 71-year-old woman successfully lost over 20 kilograms after weight-loss surgery.