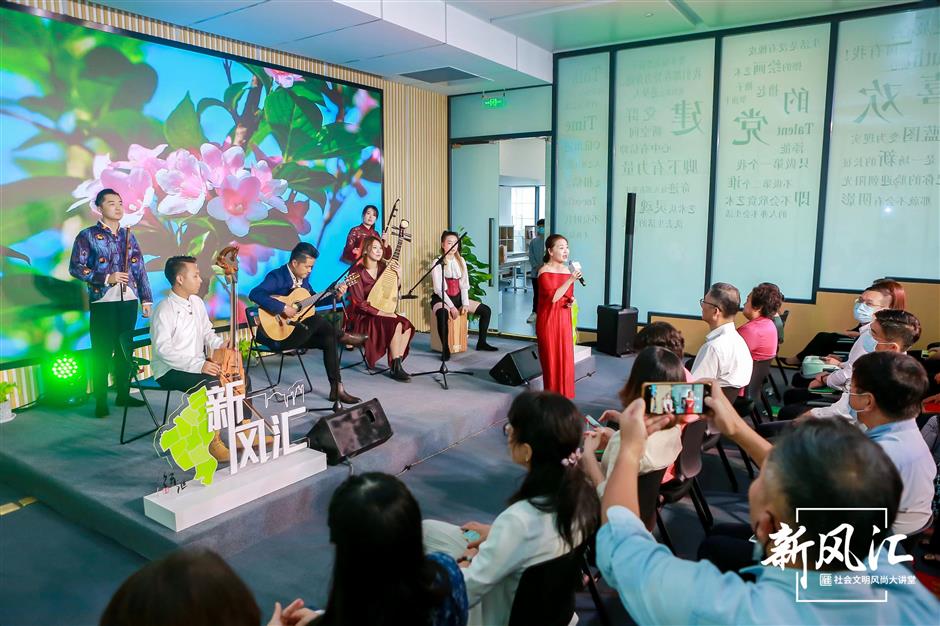 Artists perform for visitors at the T20 building in the core area of the Xujiahui commercial hub.

A trendy building in Shanghai's bustling Xujiahui commercial hub has become a popular site for public lectures and performances, given by artists and intellectuals.

The T20, a parking and office complex renovated from the former three-star West Asia Hotel, built in 1995, became the site of a new public forum of Xuhui District, named "New Trend Gathering," on Thursday.

Designed by renowned French architect Jacques Ferrier, who was also responsible for the France Pavilion at the 2010 World Expo in Shanghai, the former 31-meter hotel structure was wrapped in steel and vertical greenery and extended to became a 70-meter-tall building.

"The blending of traditional opera and modern performance art can demonstrate the urban spirit and trend of the city of Shanghai," Wang Peiyu told the audiences. 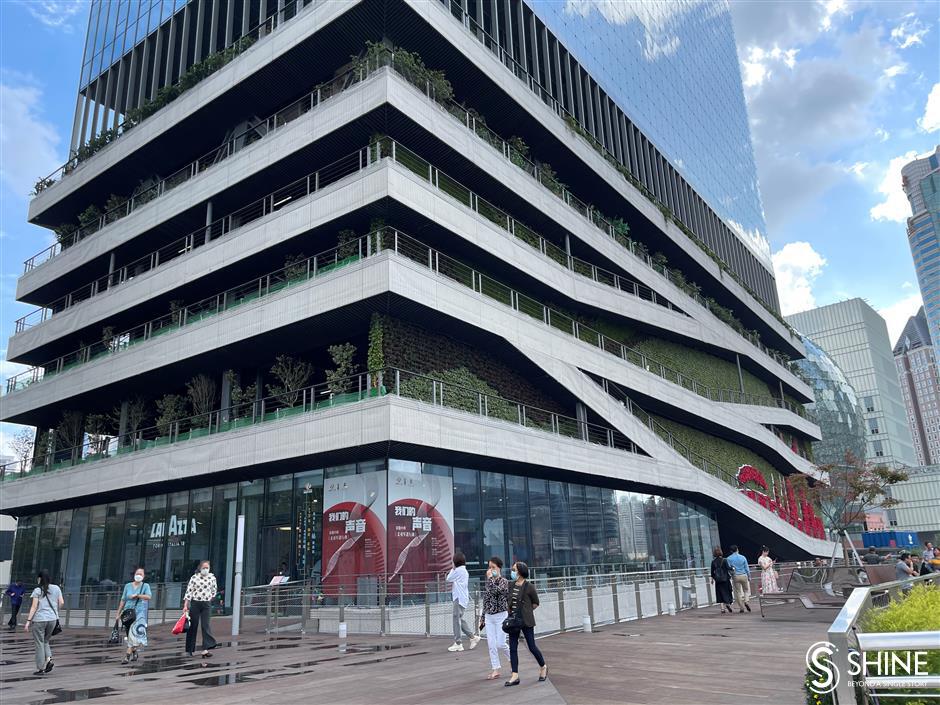 Liang, who is also a famous dubbing artist, recited a modern poem about the stories of moral characters appearing in the city during the fight against the COVID-19 pandemic.

The architect Wang, who has participated in a number of key urban renewal projects in Xuhui, shared her latest projects and the urban redevelopment in the district in recent years.

"The new public forum brand aims to promote the urban spirit of Shanghai and help enhance the city's soft power," according to the district government.

More artists, experts and citizens will be invited to give speeches during a total of 14 sessions through the end of the year.

It is one of a number of forum brands developed in the city's downtown district. They have been popular with citizens because many top artists and intellectuals are invited to communicate with the audiences.

The monthly Hui Forum, for instance, focuses on the latest hot news or policies and invites related experts and artists to share their opinions.

In the latest Hui Forum session, Wang Jiwei, deputy director of the Xuhui Sports Bureau, was invited to talk with parents after the Ministry of Education issued a set of "double reduction" policies to ease the burden of excessive homework and off-campus tutoring on students. 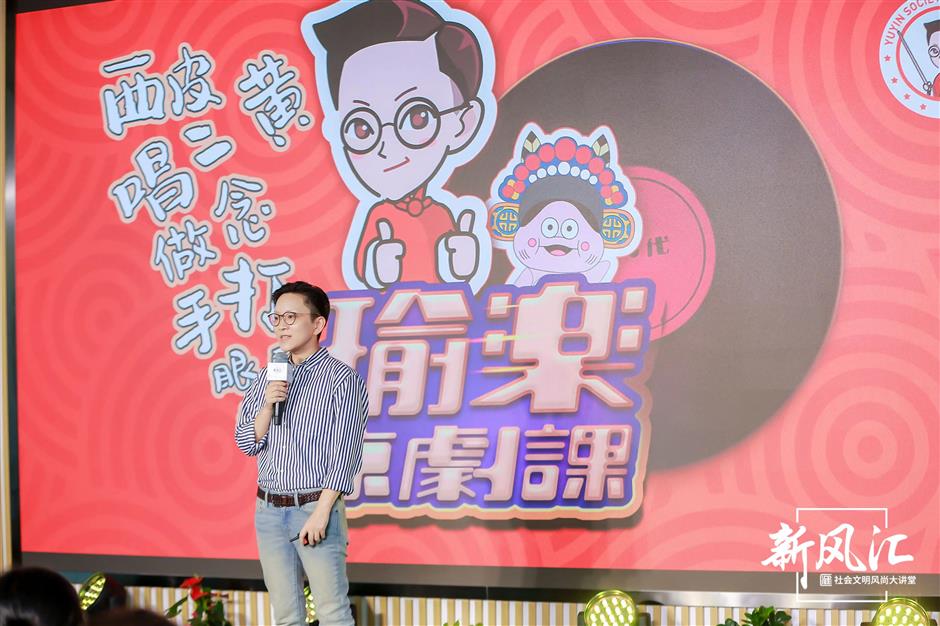