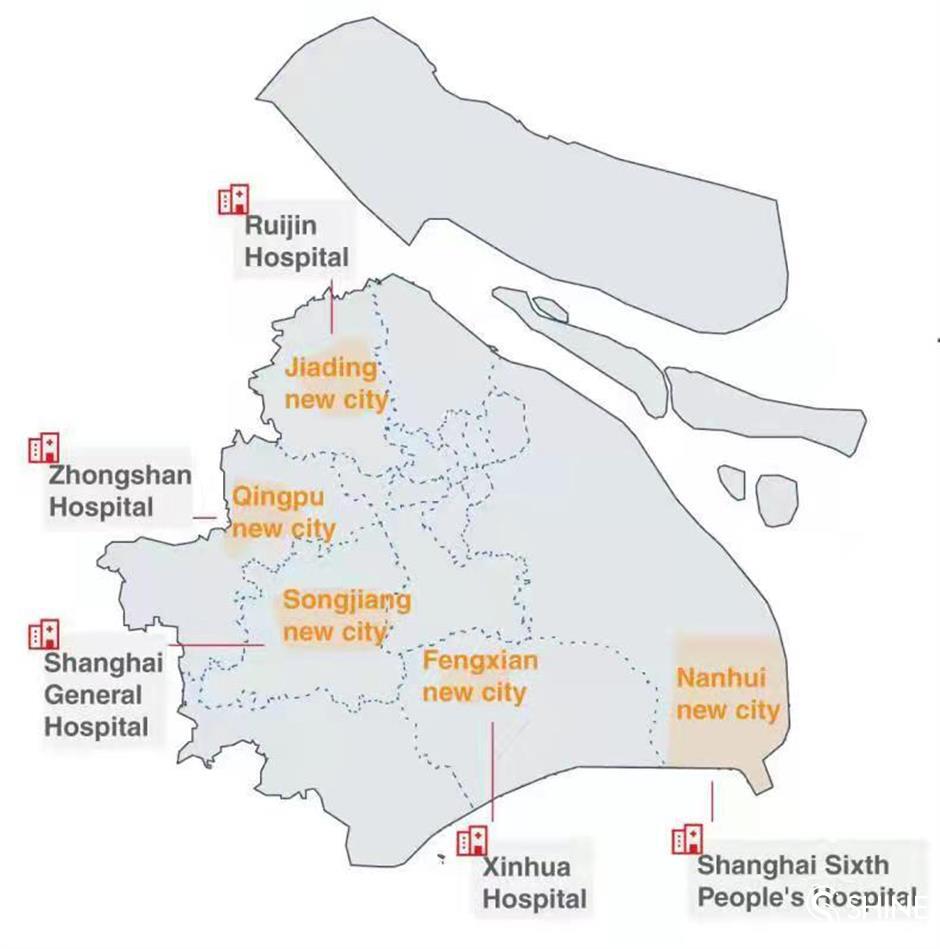 A map of the medical facilities undergoing construction.

A new round of construction and expansions of medical facilities in the five "new cities" kicked off on Friday, in an effort to meet the health demand of local residents and improve health services in rural areas as well as the overall Yangtze River Delta region.

All five hospitals are leading facilities in the nation, and will enhance rural capabilities for emergency care, chest pain, strokes, trauma, pediatrics and obstetrics. They will also set up high-end departments for cardiology, respiration, digestion, nerves, oncology and endocrinology for medical services, research and education, local health authority said.

"These medical facilities will fill in the blank for high-end medical services in these rural areas," said Dr Sun Kun, president of Xinhua Hospital, which has adopted a lifelong health service system through a patient-centered service process.

Xinhua's branch in Fengxian will be the first city-level hospital in the district, and is expected to be completed in December 2024.

"The new facility will put our new medical service theory into practice, along with the lifelong diagnosis and treatment format on congenital heart disease, rare diseases, asthma and diabetes," he said. 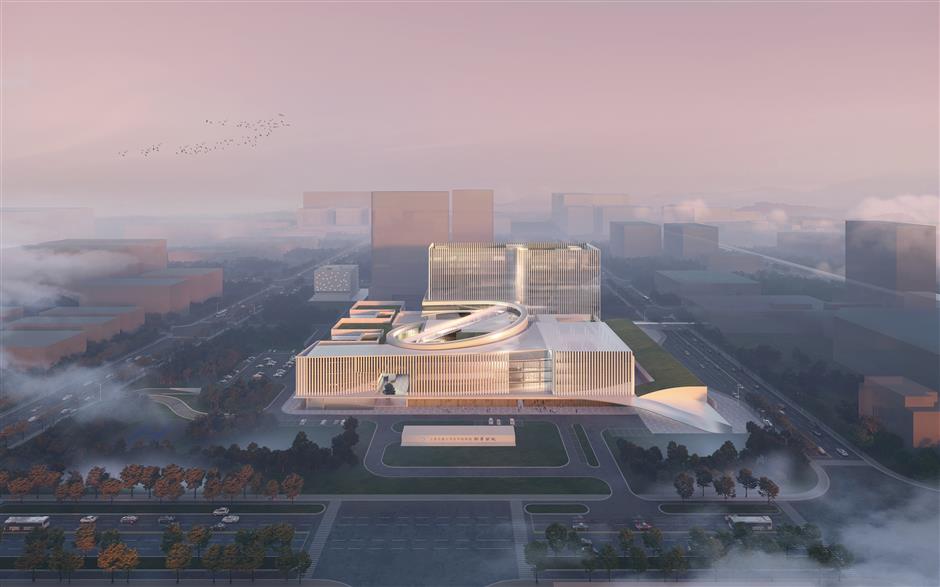 Its expansion project will make use of its leading departments in orthopedics, endocrinology, ocular care, ear, nose, and throat, neck surgery and imaging, and better connect with the biomedical industry and medical translation in the Lingang area, hospital officials said.

"We will enable residents, professionals and expatriates living and working in Ligang to receive the best and most convenient health services, and also benefit patients from the Yangtze River Delta region and other parts of the nation," said Dr Yin Shankai, president of Shanghai Sixth People's Hospital. 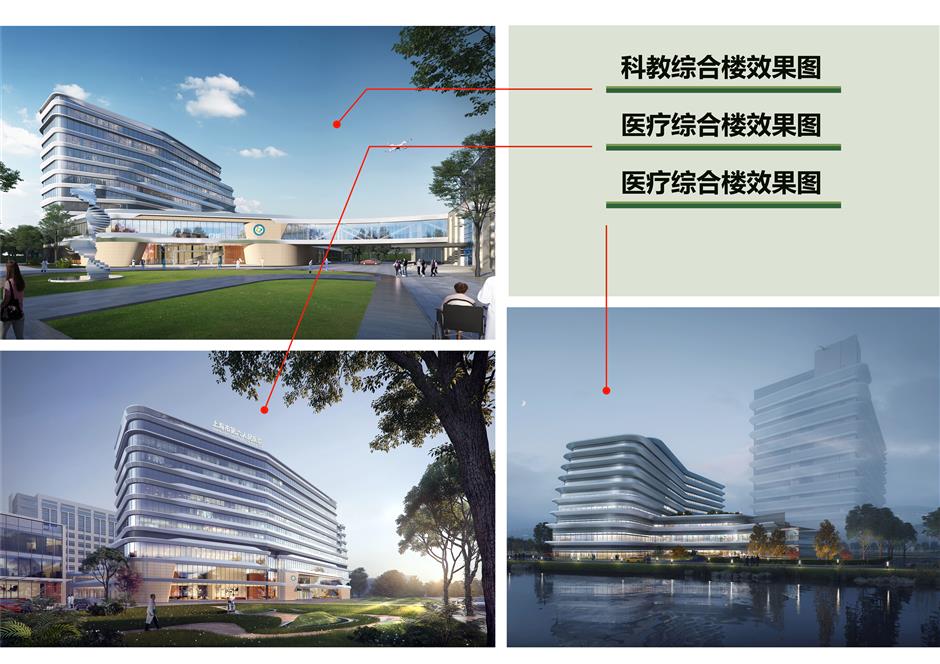