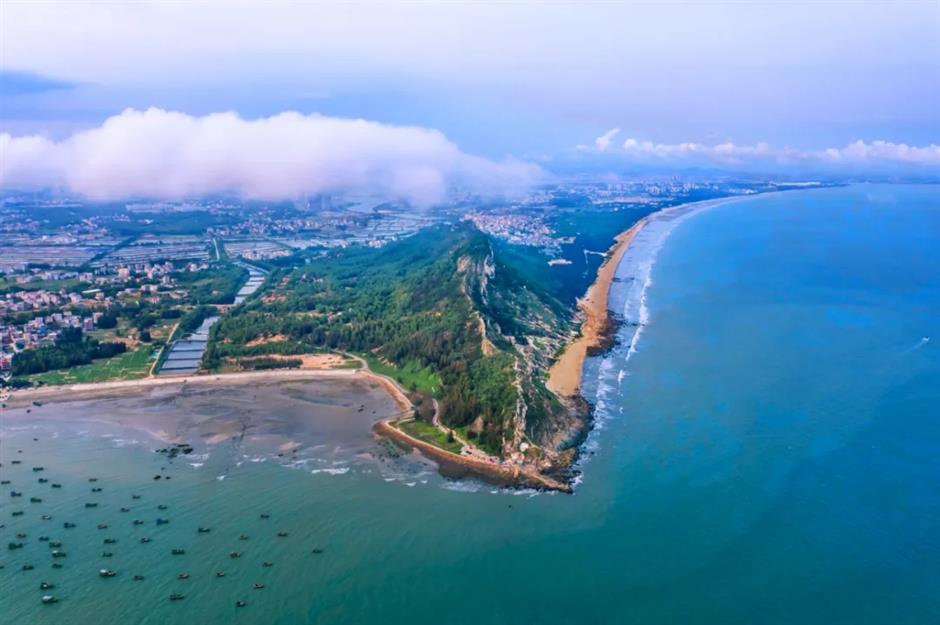 Maoming is known for its beach resorts.

The city of Maoming, in south China's Guangdong Province, has deepened cooperation in cultural and tourism fields with Shanghai.

"It is expected that Shanghai and Maoming will collaborate frequently in culture, tourism and health," said Huang Quan, vice mayor of Maoming, in Shanghai. 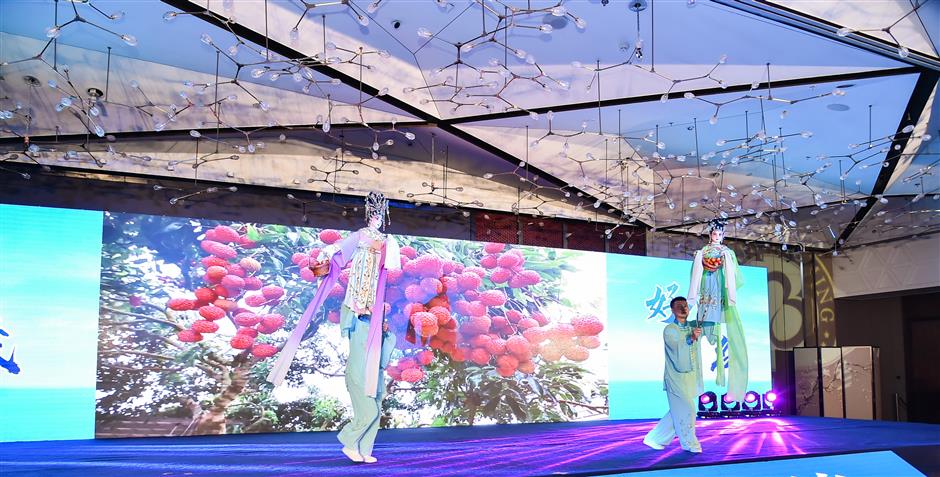 Maoming is an important stop on the Maritime Silk Road, and it boasts profound history and culture, said Lu Jiangtao, deputy director of the publicity and promotion department of the Shanghai Administration of Culture and Tourism.

"Shanghai and Maoming are highly complementary in their cultural and tourism resources."

Maoming is known for its hot spring and beach resorts.