People with a high risk of cerebral vascular disease should undergo brain screening to prevent and control strokes, experts from the Shanghai International Medical Center said at a health education event on Saturday.

The center signed an agreement with Shanghai Fu Lei Library, which is named after the renowned translator Fu Lei, to set up a health education area in the library on Saturday.

During the first lecture, Dr Liu Weidong, president of the Shanghai International Medical Center, promoted the knowledge of brain health and stroke prevention.

"People over 40, those in a poor health state, those with cerebral vascular risks like hypertension and obesity, people who smoke or drink alcohol should undergo screening regularly for early detection and treatment," Liu said.

Liu said the center, which caters for those with a high demand for health care, is building itself a scientific education center for brain health. 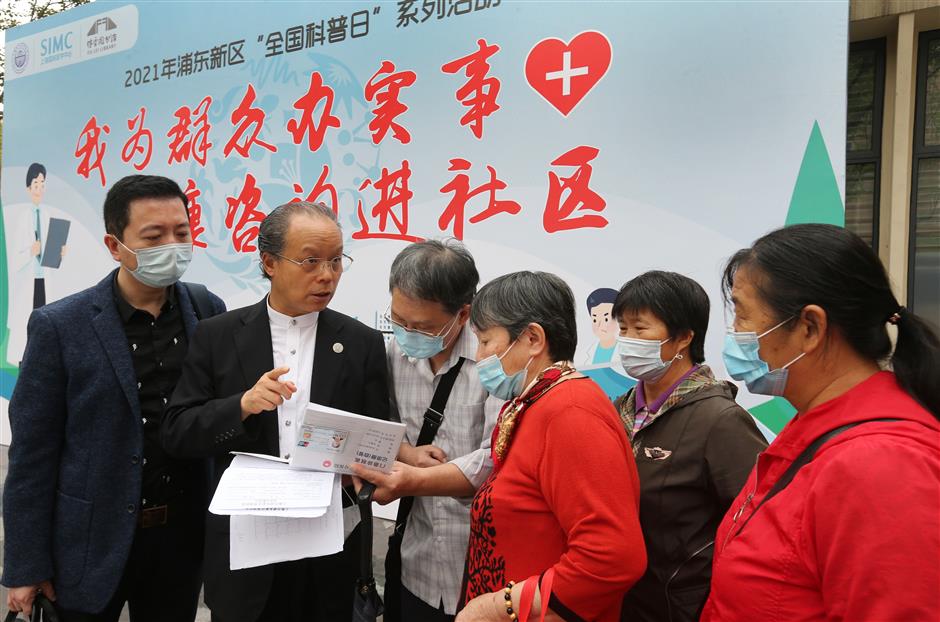 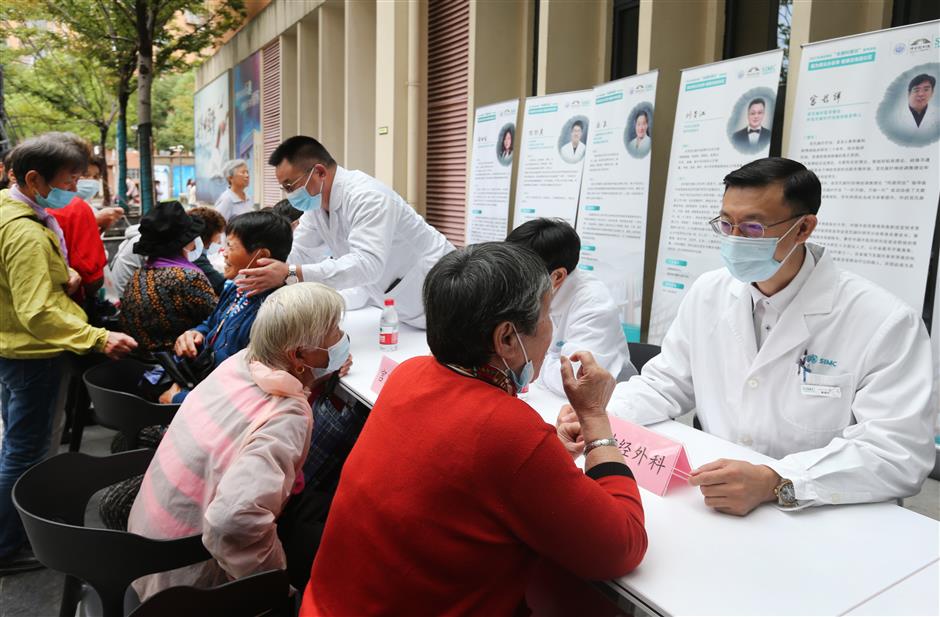