Nearly 2,000 participants took part in the event as individuals and in units of families, societies and enterprises.

Jointly organized by the Shanghai Sports Federation and the Shanghai People's Association for Friendship with Foreign Countries, the two-day festival aimed to promote a healthy lifestyle among citizens.

The main stage of the festival was at the landmark Oriental Pearl TV Tower in the Pudong New Area, from where a riverside walk competition started on Sunday morning. 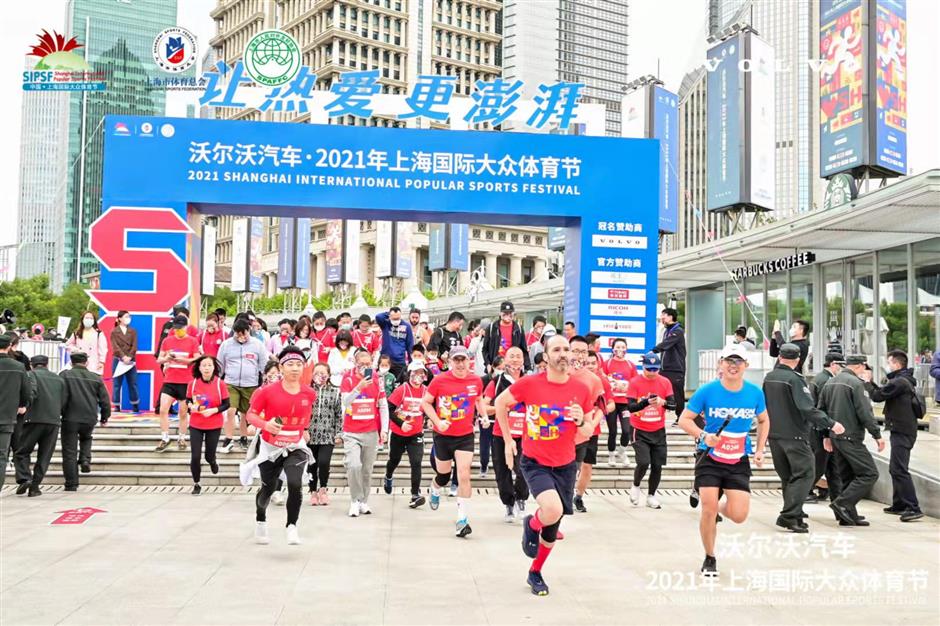 A riverside walk started from the Oriental Pearl TV Tower on Sunday morning.

Some foreign participants also joined locals to compete as individuals and as families for the 10-kilometer and 4.2km race groups.

The registration fee of the charity run, which was held on Saturday, will be donated to Shanghai Sports Development Foundation.

The organization of the festival strictly followed anti-pandemic requirements. All participants had their identity, health code and temperature checked before taking part in the activities. 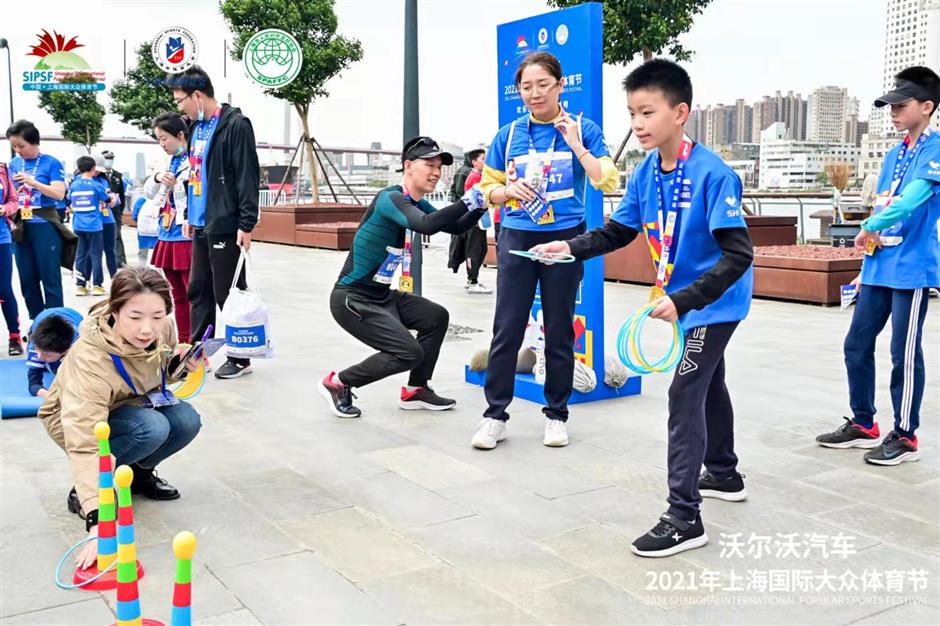 Various sports activities and games were organized for the two-day festival. 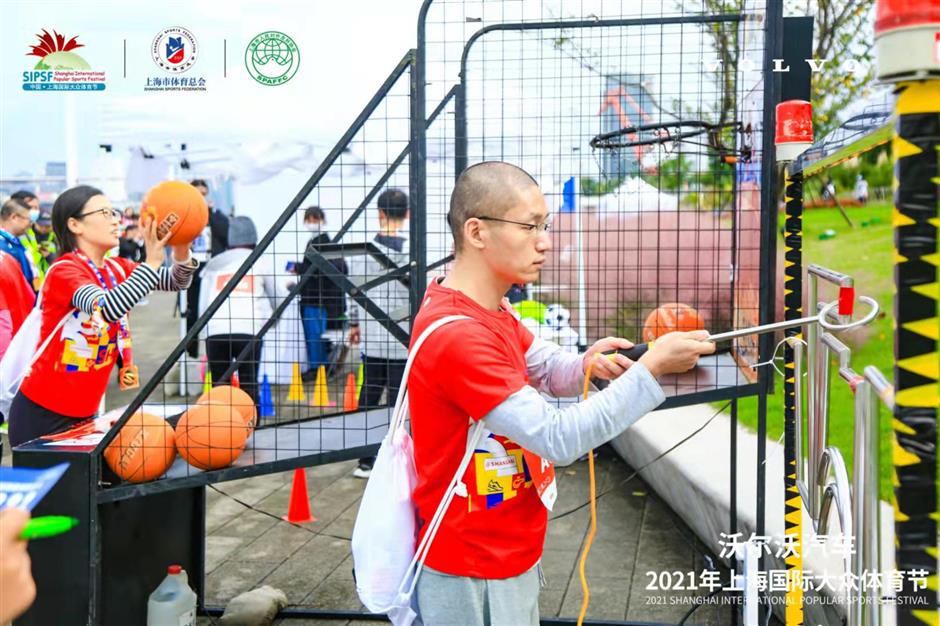 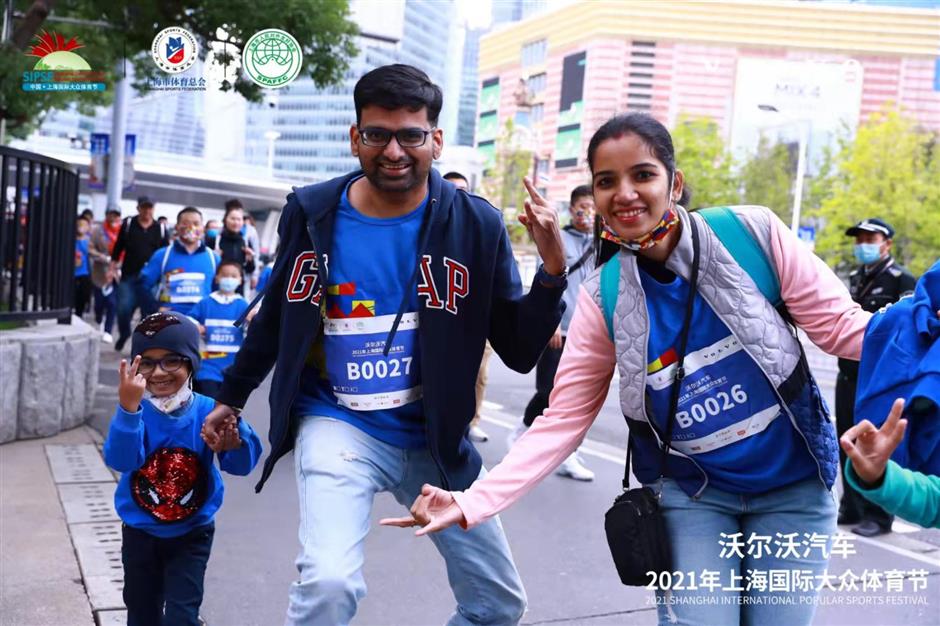