Shanghai's first culture and tourism festival along the Suzhou Creek has wrapped up, attracting over 15 million visitors and online viewers.

The festival began in mid-September in Putuo District to showcase the refurbished industrial heritages and new attractions created along the creek with over 100 cultural and tourist events.

A new official video was released on Tuesday as a summary of the festival which brought together key attractions along the creek.

As the creek passes through Putuo, it flows through the history of Shanghai's growth into an industrial city, according to the Putuo culture and tourism bureau. Waterfront redevelopment preserves that heritage.

A world-class urban life and recreation zone is being developed along Suzhou Creek in Putuo, said Zhou Hanyan, the bureau's director.

Beginning in the first decade of the 20th century, Chinese entrepreneurs built national industries, including textiles, flour, beer, minting, and printing, along the most zigzagged section of the creek, known as the "18 bays."

Many of the former factory areas have been preserved by converting them for modern use, including the now popular M50 art hub, which opened in 2000, and the two-year-old X Tower specialty park.

Walls and fences in parks and residential neighborhoods have been removed to allow convenient public access to the entire 125 kilometers of the waterfront, providing a continuous walkway from Qingpu District to the creek's confluence with the Huangpu River downtown. 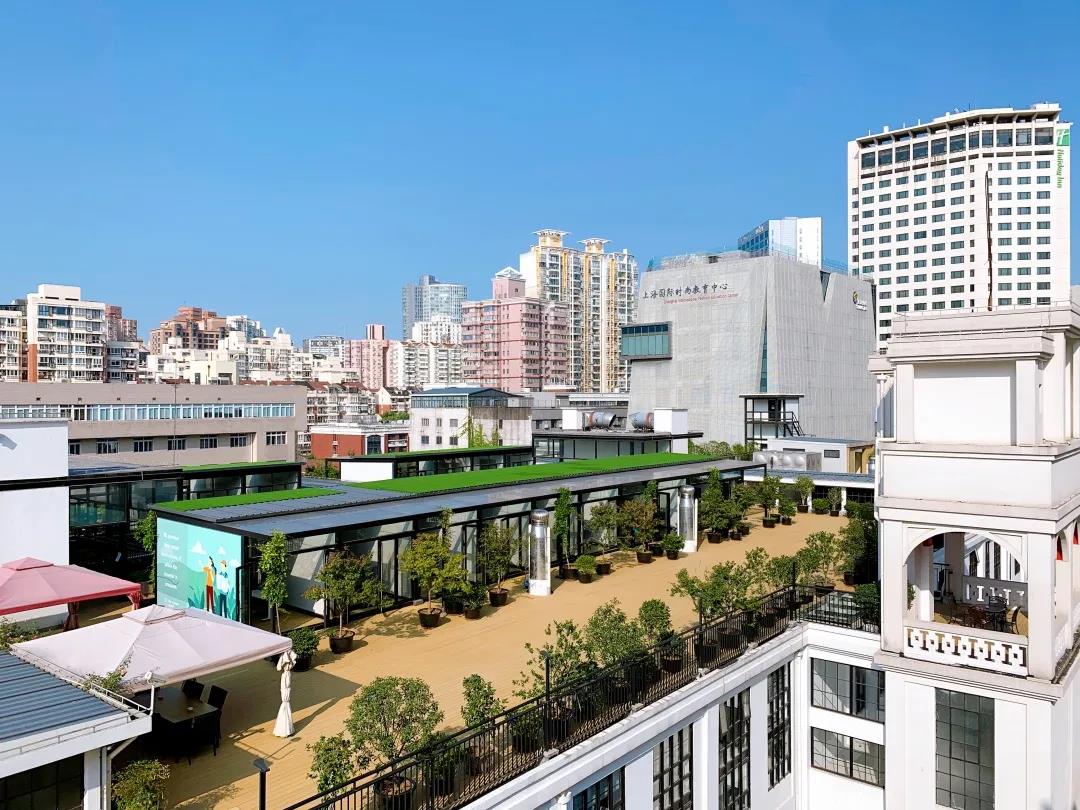