Doctors from Shanghai's Renji Hospital successfully detected a very early stage of bile duct cancer from a patient with acute cholangitis, the hospital announced on Tuesday.

The 73-year-old patient was rushed to the hospital's emergency department for fever and sudden abdominal pain. Doctors diagnosed him with acute cholangitis and conducted emergency surgery.

However, the blockage was found to be different from normal cholangitis and doctors suspected other biliary problems.

So the patient agreed to undergo further screening, which confirmed the presence of cancer.

Since the cancer was in a very early stage, doctors performed surgery to remove the tumor. The whole process took only two hours with less than 100 milliliters of blood loss.

Due to the cancer being in its early stages, surgeons were able to completely remove the tumor without any chemotherapy or radiation treatment, as is often necessary for middle- or later-stage cancers. 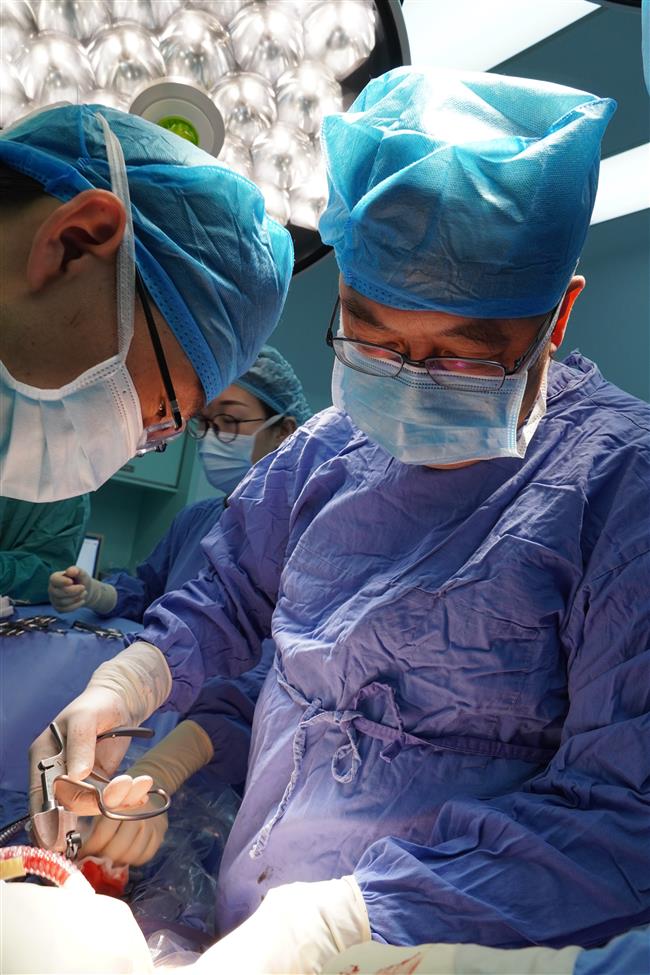