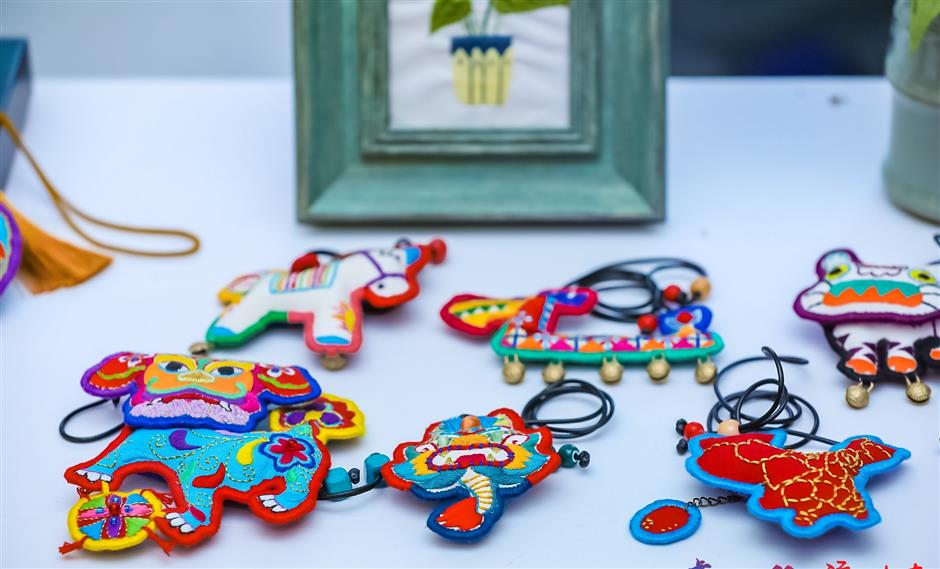 Shangyu craftsmanship on display in Shanghai 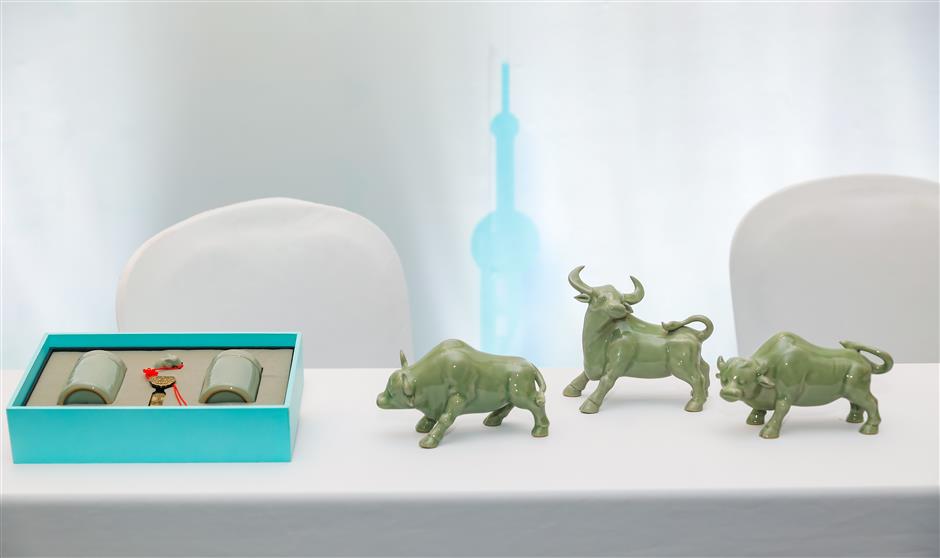 Yue Kiln celadon art from Shangyu on display in Shanghai

Shangyu District in the south of neighboring Zhejiang Province has deepened its cultural and tourism ties with Shanghai by signing business and tourism agreements with the city.

Seven projects between Shangyu and Shanghai were inked on Tuesday, covering group tourist organizations, boutique minsu (the Chinese version of B&B), horseriding, a Jiangnan folk culture garden and the development of the Cao'e River scenic area.

Authorities from Shangyu, which lies to the east of Shaoxing City, also unveiled business investment projects in Shanghai.

Shangyu is one of the origins of the famous Yue Kiln celadon art, which dates back to as early as the Eastern Han Dynasty (AD 25-220). 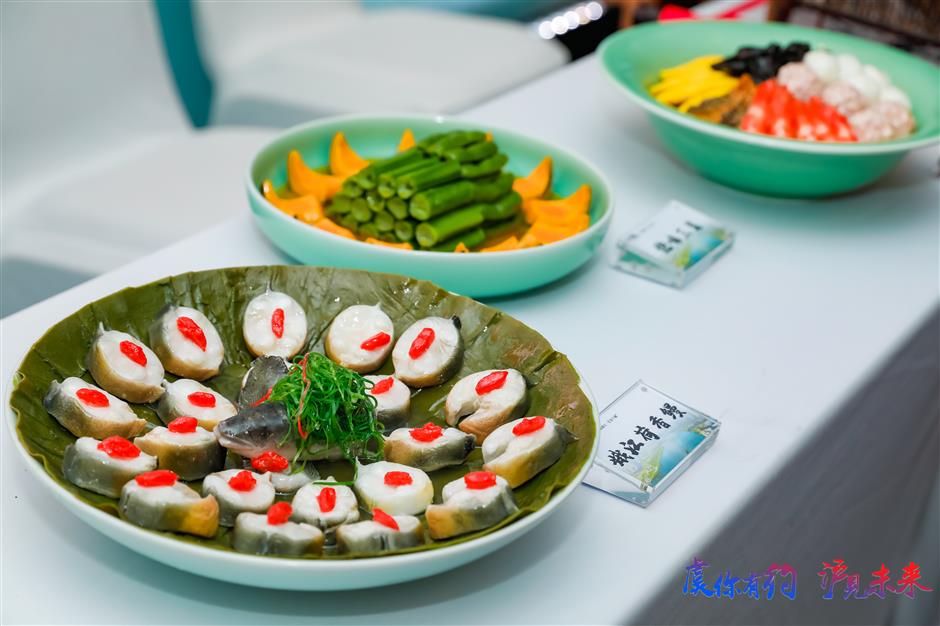 Seven projects between Shangyu and Shanghai are signed during a conference in Shanghai.

One of the two-day routes will bring tourists to enjoy Shangyu's natural beauty, stopping at the Zaoli Lake scenic area, the Fuzhi Mountain scenic area and Siming Mountain National Forest Park. The other will showcase local artistic culture, the Fenghuang Mountain Archeological Park, and spots for camping and farming activities will be included as well.