Authorities from Liuzhou kicked off the tour titled "For Youth" in Shanghai recently. The musical drama is based on Shanghai workers' assistance and dedication to the industrial construction of Liuzhou in the 1950s.

Its creation took three years and it will be staged in about 100 cities across China over more than a year. 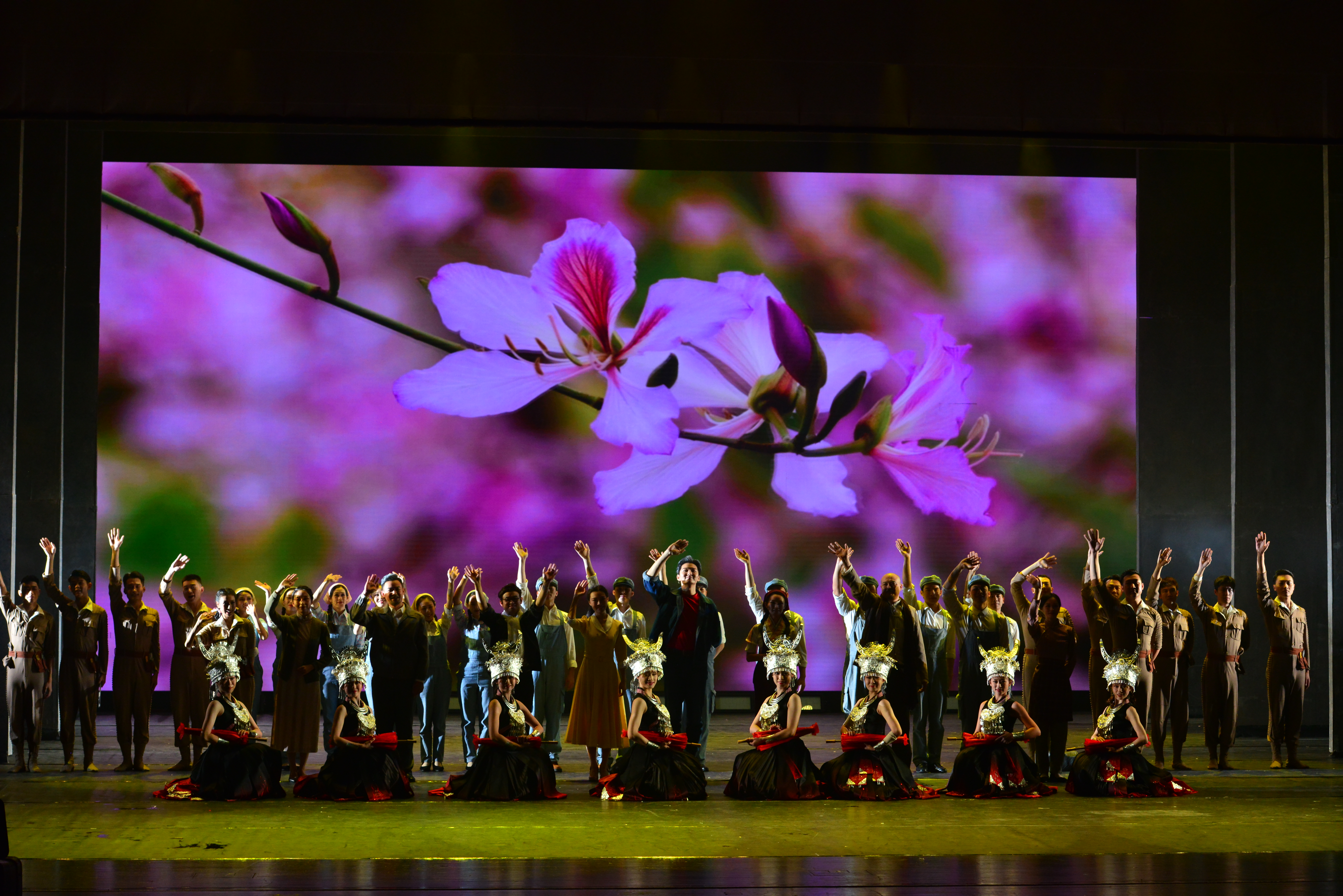 Several tourist routes centering on Liuzhou's history and culture, and the industry and folk customs of ethnic minorities were released in Shanghai on Tuesday.

Liuzhou's culture and art industry has been developing prosperously and it is expected that the two cities' cultural and tourism cooperation and exchange will reach a new high, said Chen.