'Davos Forum' for cosmetics to be held in Shanghai 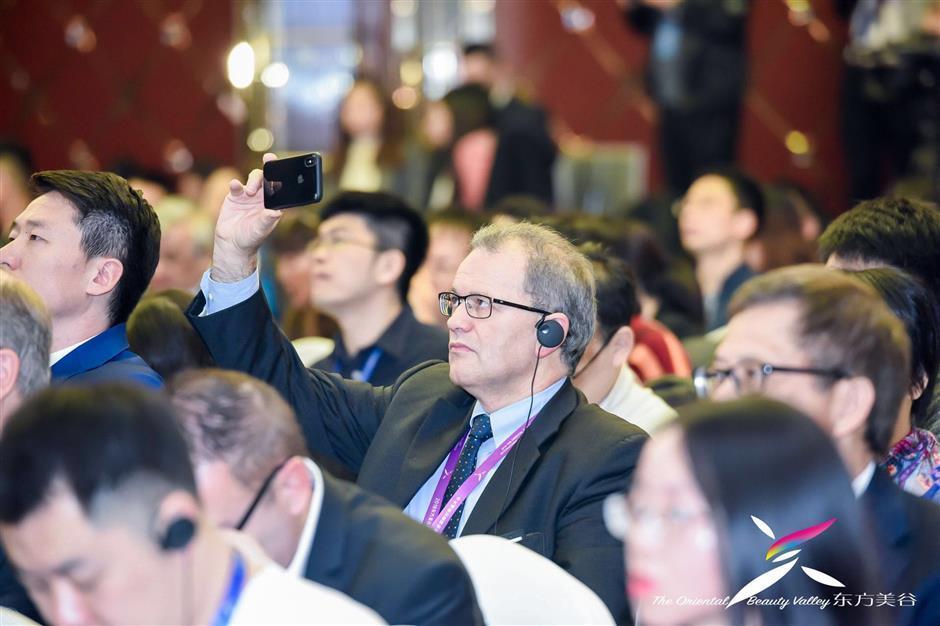 Representatives of the world's top cosmetics companies at the first Oriental Beauty Valley International Cosmetics Conference in Fengxian District in 2018.

A top global cosmetics forum will be held on Shanghai's southern outskirts early next month in furthering the city's aim to become the equivalent of the "Davos World Economic Forum" in the fashion consumption sector.

Representatives of the world's top cosmetics companies will attend the international conference at the Oriental Beauty Valley in suburban Fengxian District.

The fourth Oriental Beauty Valley International Cosmetics Conference, to be held on November 7-9, is expected to help transform Shanghai into a global center for beauty and health products, the city government said on Tuesday.

The business district known as the Oriental Beauty Valley is the first of its kind in Shanghai and includes a 20-square-kilometer industrial park which will serve as the headquarters of domestic and international companies.

Leading Chinese cosmetics brands such as Jala, Pechoin, Chicmax and Marie Dalgar have manufacturing centers or marketing headquarters at the park, which aims to be on par with France's Cosmetic Valley in Eure-et-Loir and Loiret and Japan's Saito Life Science Park in Osaka.

The valley has gathered more than one-fourth of Shanghai's cosmetics companies with sales accounting for over 40 percent of the city's total, Li Lei, an official with the Fengxian District government, revealed.

"The valley has become Shanghai's largest and most famous cosmetics gathering place, while the annual conference has become one of the top global forums in the cosmetics sector," Li said, adding that the conference is set to become the "Davos Forum" of the fashion consumption industry.

Since the conference was initiated in 2018, the valley has attracted 185 new tenants such as the research and development center of Shiseido, the regional headquarters of Melaleuca and the global headquarters of Aoyuan, Li noted. 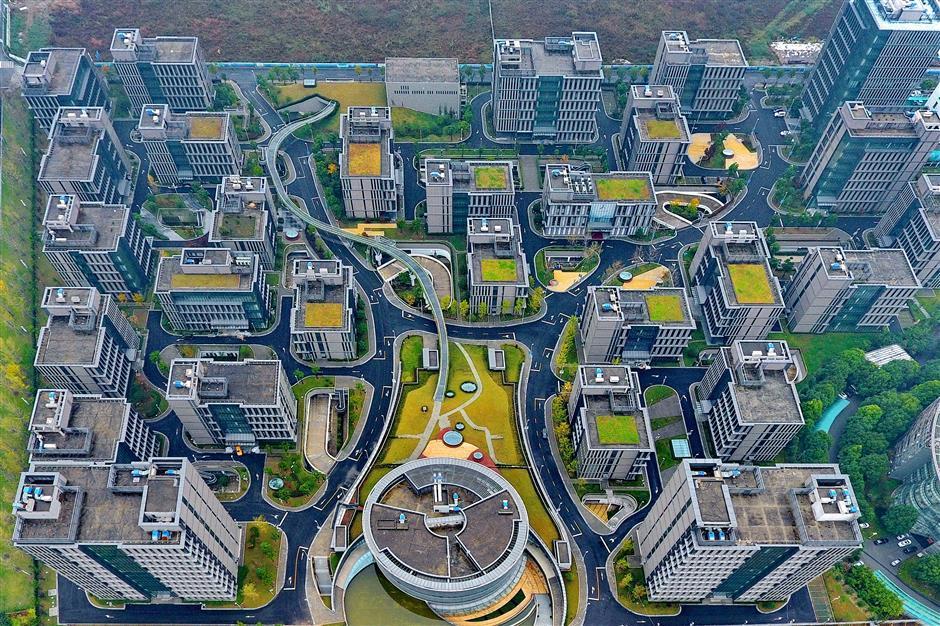 A bird's-eye view of the Oriental Beauty Valley in suburban Fengxian District.

The conference will be a platform for companies from home and abroad to communicate as well as explore industry trends, especially amid the COVID-19 pandemic.

During the conference, forums and panel discussions will be held on the development strategies of global cosmetics brands. These will also gather suggestions to help domestic brands compete with their overseas counterparts.

Officials with the world's top cosmetics companies, including L'Oreal, Unilever, Procter & Gamble, Estee Lauder and Shiseido, will attend the conference and share their opinions on the industry.

Liu Min, deputy director of the city's commission of commerce, said the conference is expected to support Shanghai's strategy to become an "international consumption central city" as well as expand the "spillover effect" of the China International Import Expo.

Shanghai's 14th Five-Year Plan (2021-2025) has listed the fashion consumption sector as one of the six key industries of the city for the first time. Cosmetics are the core field of fashion products, said Chen Wenshan, an official with the Shanghai Commission of Economy and Informatization.

By 2023, the market scale of Shanghai's cosmetics sector will reach 300 billion yuan (US$47.1 billion) with over 100 billion yuan in revenue. The city will attract or cultivate 10 leading companies with annual revenue above 5 billion yuan each and another 10 firms with 2 billion yuan in annual profit each, he added.

An overseas center of the Oriental Beauty Valley will be launched in Milan, Italy to enhance the international influence of cosmetics products manufactured in Shanghai, Chen revealed. 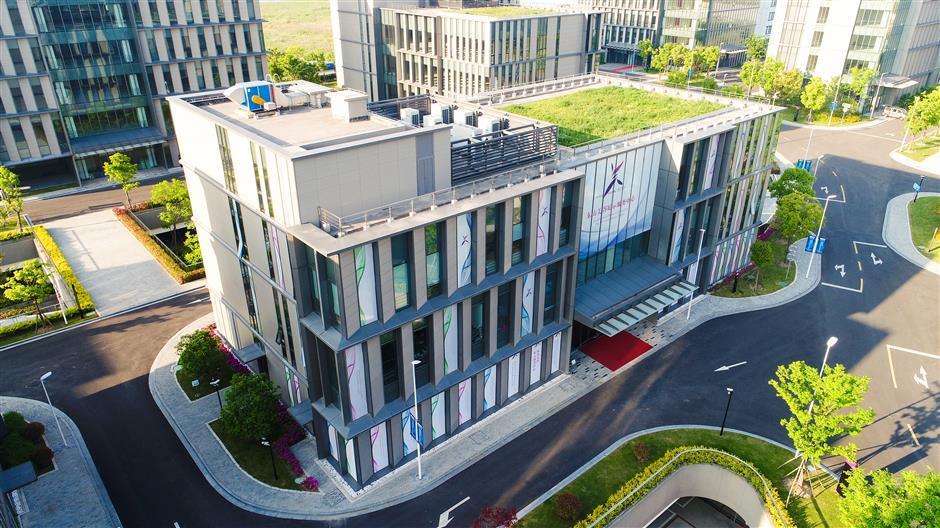 A cluster of office buildings at the Oriental Beauty Valley.