Minhang offers a festival of fun in Foreigner Street 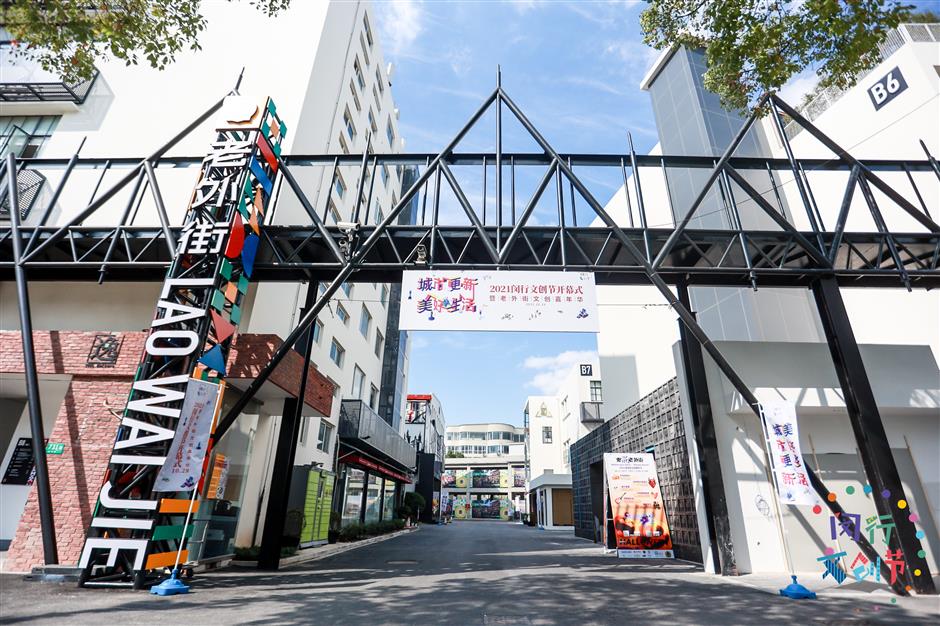 Minhang District kicked off this year's cultural and creative festival at Lao Wai Jie on Thursday.

Minhang District kicked off this year's cultural and creative festival at Lao Wai Jie (Foreigner Street) on Thursday, announcing 15 activities to through the end of next month.

It's the second time Minhang has organized the district-wide event since 2019.

At the opening ceremony, Lao Wai Jie in Hongqiao Town of Minhang launched its cultural and creative carnival.

On the weekend, there is a Halloween market for visitors to buy products or food related to the Western festival.

A charity concert will be staged by 37 students and teachers to raise money for animals rescued from highways.

Children can make their own pumpkin lamps and play the trick-or-treat game in shops in the streets. There will also be ring-toss and a haunted maze.

The park was developed on Lao Wai Jie, a commercial street developed on an area along a section of an old railway into a famous scenic spot in the city best-known for its many foreign restaurants and bars.

This year, the operators introduced more cultural and creative businesses including a music performance venue, an immersive drama theater, a livestreaming platform for second-hand luxury products trade and a one-stop pet service facility.

It has become a hot spot for young people. 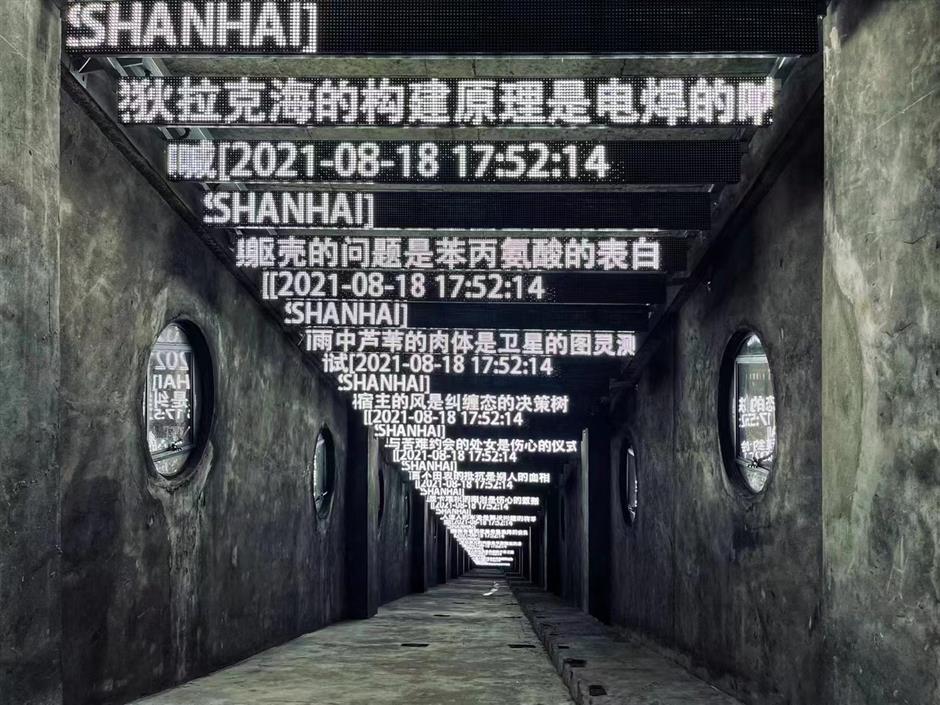 An AI exhibition named after Argentine writer Jorge Luis Borges' "The Book of Sand" on Friday at the former heating plant of the district's Xinzhuang Industrial Park.

Besides Lao Wai Jie, other popular cultural venues will also host a series of activities during the Minhang Cultural and Creative Festival.

The former heating plant of the district's Xinzhuang Industrial Park, which was renovated into a digital art community with artificial intelligence labs and artistic studios last year, will launch an AI exhibition named after Argentine writer Jorge Luis Borges' "The Book of Sand" on Friday.

The Guanghua Road Creative Community, which was turned from an old industrial zone, will hold a forum with experts and entrepreneurs to share views and experiences in urban renovation and cultural industry development. 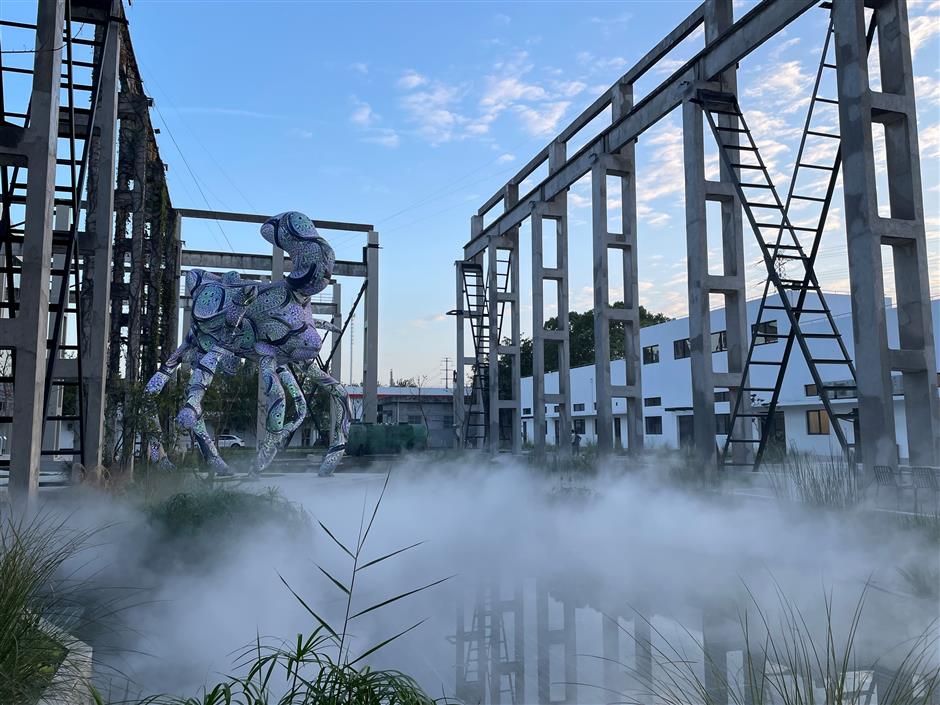 T district's Xinzhuang Industrial Park has been turned into a cultural and creative community.

The district government released a three-year action plan at the beginning of this year, listing creative design, internet information, media and entertainment, cultural equipment and cultural art as five key fields for the development of its cultural and creative industry. It will build up five industrial bases in Hongqiao Town, Qibao Town, Zizu Hi-tech Park, Pujiang Town and Wujing Town.

A financing service station was launched at the festival opening ceremony to provide both online and offline financing services for medium, small and micro-sized businesses in the cultural and creative industry in the district.

It was also announced at the ceremony that the district will host the industrial design session of the World Design Capital Conference in December.