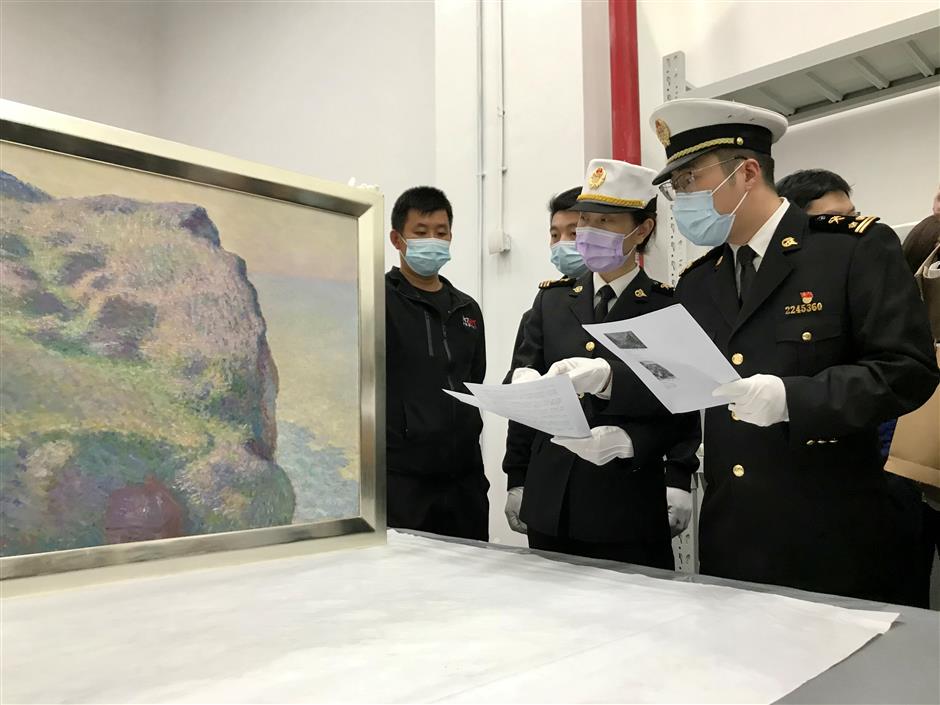 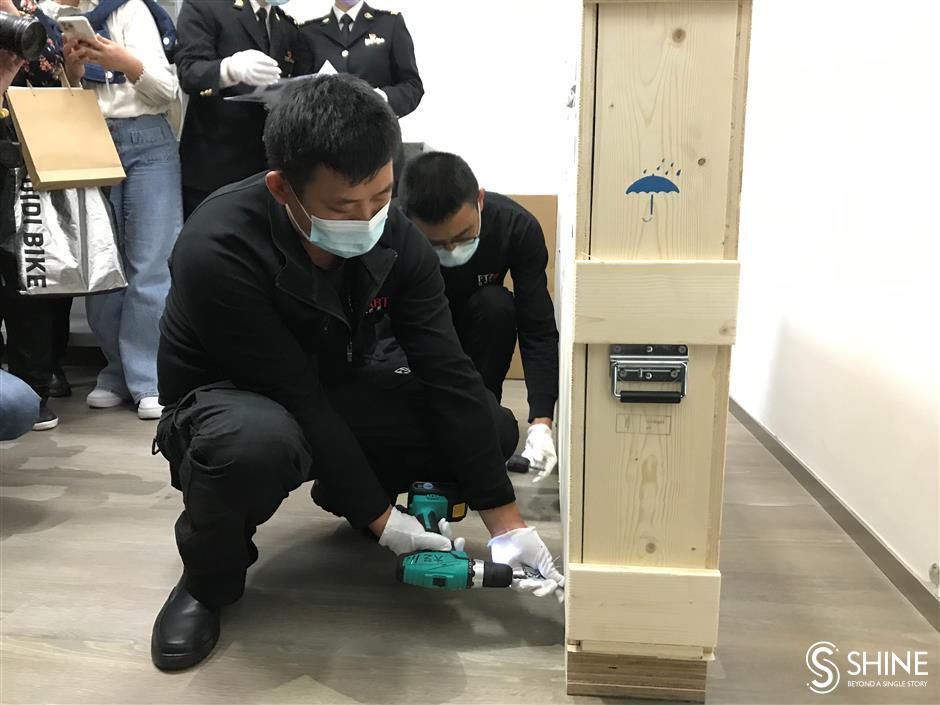 "Wow," everyone marveled, as an undulating cliff that the Impressionist master painted in 1897 was revealed.

Rendered in pastel colors of pink, purple and blue, hills sweep down to the immense coastline, tending towards a dreamy romanticism and creating a poetic revelation of the Normandy coast.

It was one of a series of canvases Monet painted of views from Pourville during his stay in the tranquil fishing village.

They were imported by Sotheby's, the world's oldest auction house, to be showcased at the upcoming 4th China International Import Expo (CIIE).

In its first year at the expo, Sotheby's has brought five sought-after pieces of work. The other two are modernist Marc Chagall's "The Avenue of Opera" and avant-garde artist Yayoi Kusama's symbolic motif of pumpkin. 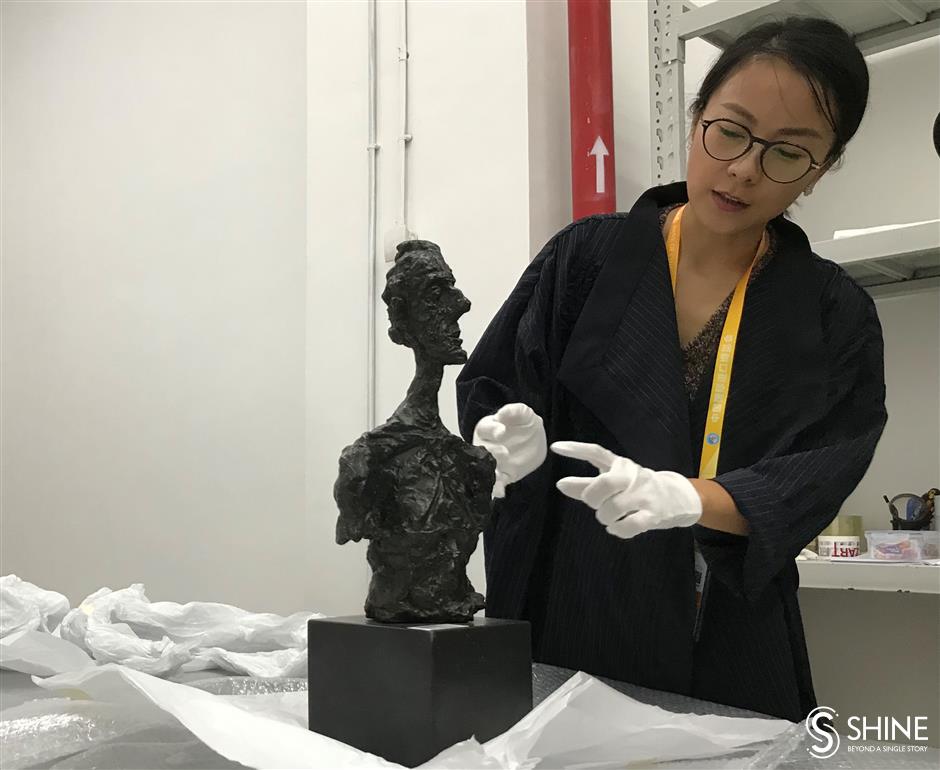 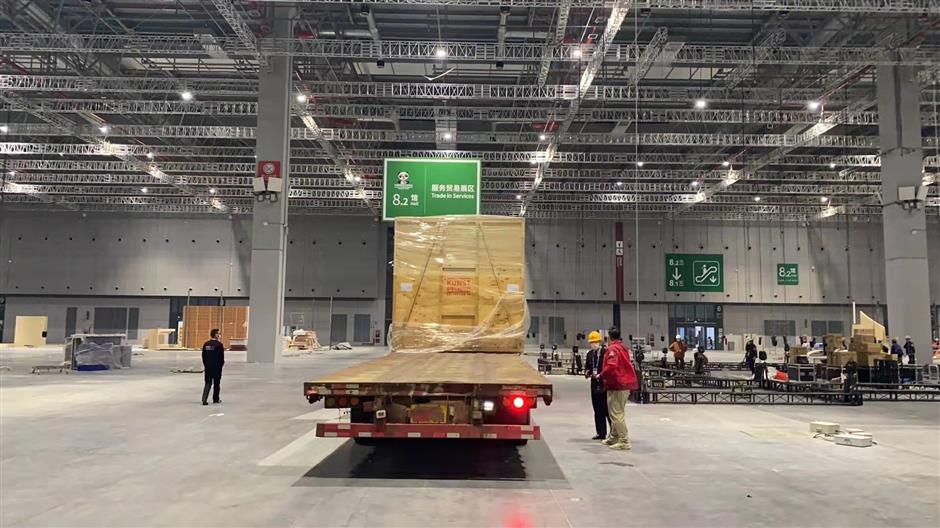 Notably, the giant pumpkin sculpture was transported to the CIIE last Monday, becoming the first bonded artwork to enter the expo site.

"It's super big, we were all surprised at its size on arrival," said Pan Jianbo, assistant to the general manager of the storage department of the Shanghai Free Trade Zone International Culture Investment and Development Co Ltd.

The pumpkin sculpture is over three meters in length, width and height. It weighs about 1,320 kilograms after being packed.

"It is a great opportunity for Sotheby's to bring top artworks to CIIE to promote international cultural exchanges and develop China's art industry," Nathan Drahi, managing director, Asia at Sotheby's, said. He compared the CIIE to a window allowing Chinese customers access to multinational companies.

"China plays a big role in art collection, and the number of young collectors are rising," she said, naming a few sought-after categories such as calligraphy, antiques, jewellery and watches. 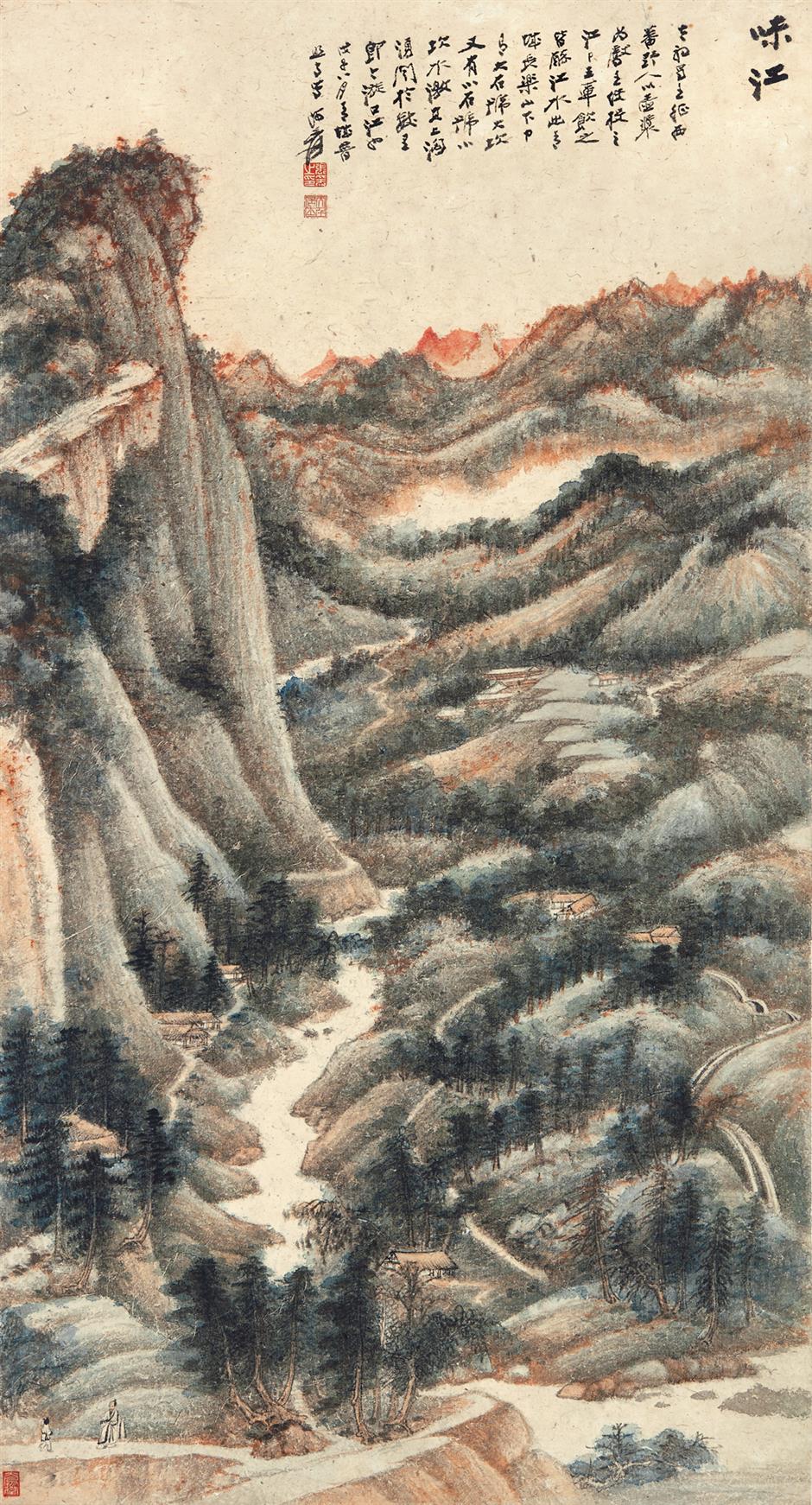 This year's expo has introduced tax exemption policies, allowing each institution participating in the event to trade five art and cultural relic pieces with zero tariffs within the expo period, to encourage international arts trading and cultural exchanges, especially the return of China's cultural relics.

According to Li Jing, deputy director of the culture relics department at Shanghai Cultural Heritage Administration, it could be the only channel allowing culture relic pieces to enjoy exemption from tariffs.

The policy has worked, and the expo has attracted 20 overseas institutes from 11 countries and regions. For many, it will be their first-time CIIE experience.

"It is the first time for the world's three leading auction houses –Christie's, Phillips and Sotheby's – to take part in CIIE," said Chen Heng, vice general manager of the marketing department of the free trade zone's cultural company.

"Actually, arts institutions usually don't take part in comprehensive expos," Chen added. "Even for professional arts expos, they are very picky. But favorable policies and the big influence of CIIE has made them change their minds." 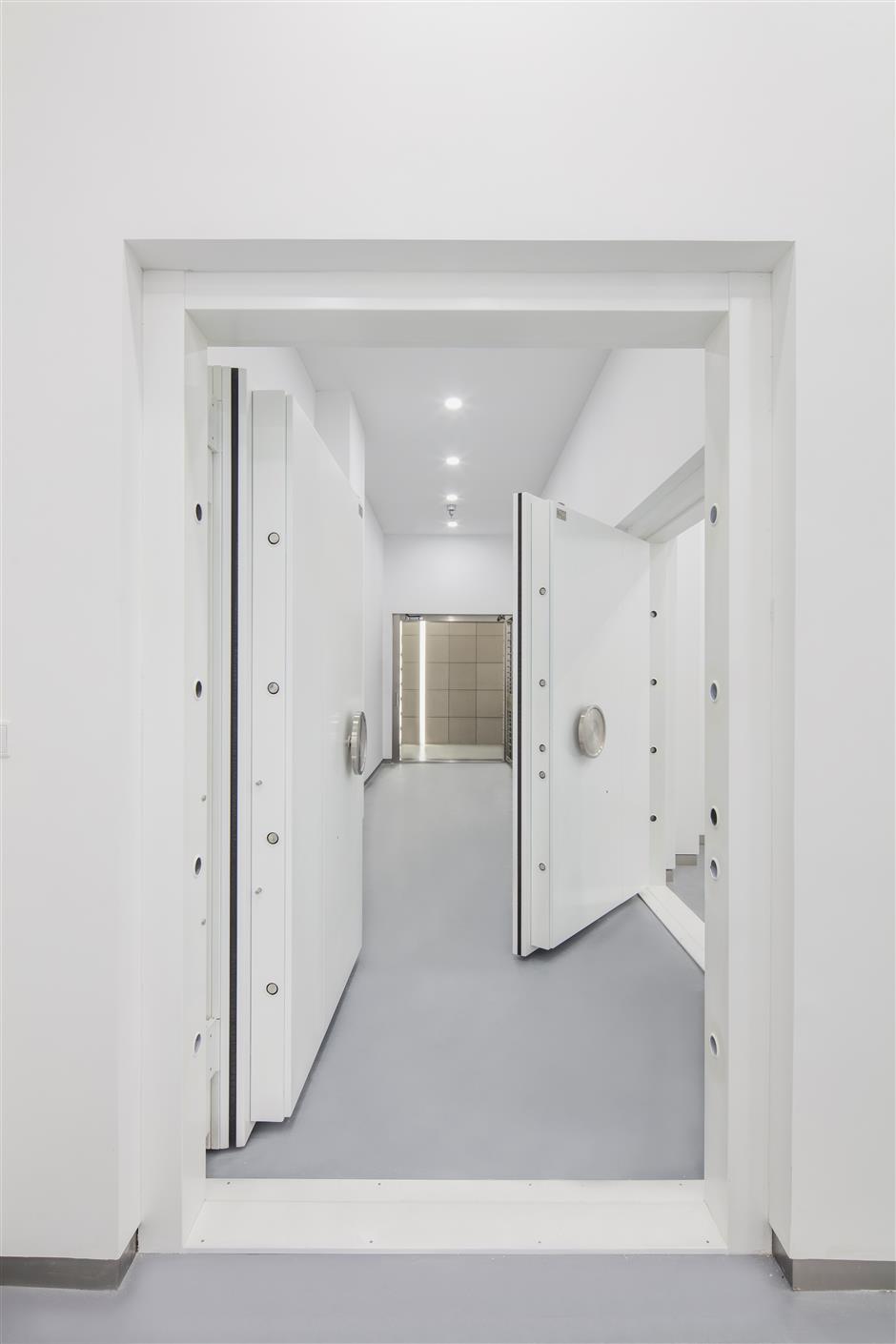 HENI, an arts institution based in Britain, entered China this year, and it has eyed the expo as a chance to reach domestic buyers.

"In recent years, China's art market has developed at a fast pace," she said. "It's great that CIIE offers a platform to talk face to face to Chinese buyers."

She revealed that HENI has prepared 10 pieces of work by three renowned contemporary artists, including Damien Hirst. It's the first time showcasing his art in China.

Shanghai's free trade zone plays an important role in accelerating the trade in artworks. Since 2013, the import and export value of cultural works handled in the free trade zone has reached nearly 60 billion yuan (US$9.38 billion).

In the first nine months this year, it reached 7.8 billion yuan, up about 250 percent year-on-year. Meanwhile, 1,486 cultural relics have been handled.