Foreigners line up to donate blood in annual drive 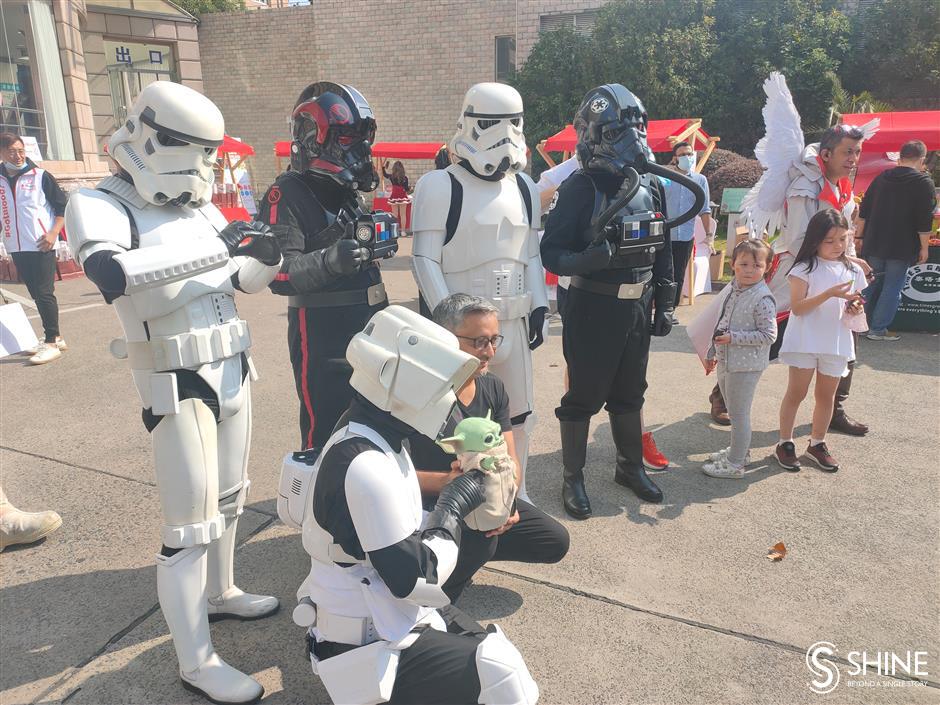 The "Guardian Angel Community Blood Drive" – the annual event held by Bloodline in the city's international community – was answered by hundreds of local expats.

Ashish Maskay, one of the organizers, told Shanghai Daily that around 250 donors registered ahead of the event.

"But many more will join us today at the scene," the Nepali surgeon said.

Maskay, 48, who works at the Shanghai United Family Hospital, is part of the Shanghai-based non-profit advocacy group for blood donations.

Bloodline is the fourth division under the Shanghai Blood Center's voluntary blood donation service corps, and a team composed of foreign volunteers.

The mission and purpose of the team is to promote and carry out blood donations among foreigners in Shanghai.

The first time the annual event was held, in 2017, only 37 donors participated.

"After that more and more people join us," Maskay said. He was one of the donors – as he has been every year.

The Nepali, who has called the city home since 2003, has been actively organizing blood drives at the community level and trying to educate the public about the importance of building a mutual support system based on volunteer donations.

He said events run by Bloodline have been increasingly attended over the years by locals, expats, company representatives and charity groups. This non-profit has grown to comprise 12 core members, with a social media following of 2,500.

As a volunteer who started helping out at the Shanghai Blood Center in 2011, Maskay says every year the group is growing bigger and bigger and "we are supported by many more partners and a lot of community givers."

An official from the Shanghai Blood Center said: "Another purpose of today's activity is to enhance Sino-foreign exchanges. Blood donation is an international public welfare act, regardless of race, region, language or country.

"We can integrate our Chinese and foreign cultures through such a public welfare platform and promote friendly folk exchanges." 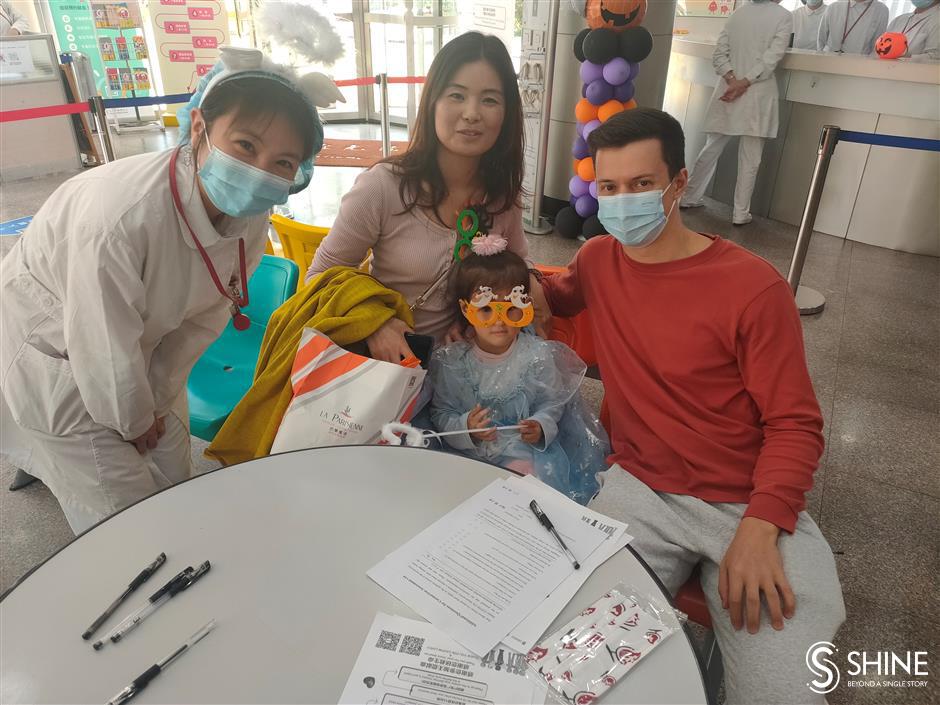