The Yueju Opera play "The Love Between Mountain and Sea" was successfully staged at Shanghai Grand Theater on Wednesday.

In the play, volunteers from Shanghai help to improve the lives of people in a village in Guizhou Province.

The show also combines trendy scenes of Shanghai with folk songs and dances to highlight the friendship and emotional bonds between the city and Guizhou. 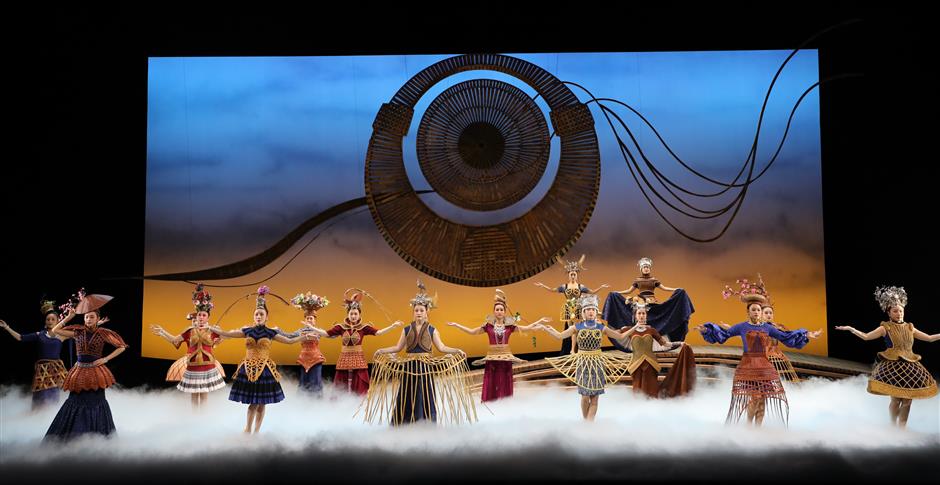 "The Love Between Mountain and Sea" is a modern Yueju Opera play about China's poverty alleviation efforts and achievements.

According to Fan Tingting, who plays a Shanghai volunteer in the village, the play has diverse elements of singing, dancing and multimedia to attract young audiences.

Fang Yafen, who portrays a villager of the Miao ethnic group, said the show has changed a lot people's stereotypes about Yueju Opera.

"In addition to traditional romance, Yueju Opera can also tell big stories about changes in society and the era," said Fang. 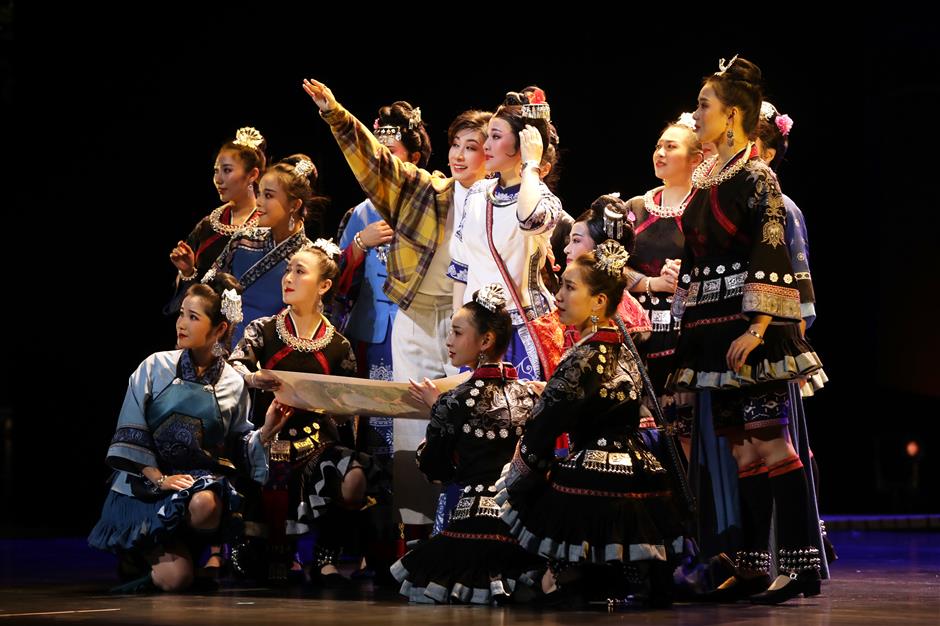 The play highlights the friendship and emotional bonds between Shanghai and Guizhou.