Summit offers guidance to startups from home and abroad 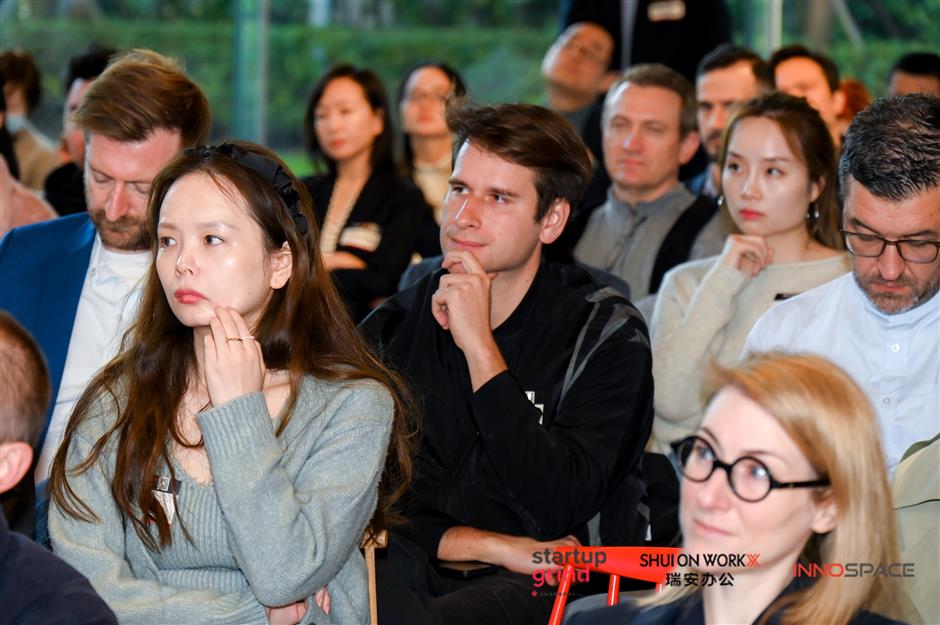 Local entrepreneurs and corporate officials from both home and abroad attend the Innovation Ecosystem Summit in Yangpu District.

An innovation summit was held in Shanghai over the weekend for multinational companies, local communities, investors and startups from both home and abroad.

The Innovation Ecosystem Summit, held at the business hub KIC in Yangpu District, looked at how China's corporations, ecosystems and startups can collaborate and innovate.

Ted Lai, chief data officer of Sanofi China, shared how to transit from a corporate career to a startup.

He offered a list of preparation works, including starting entrepreneur projects, volunteering for projects out of a person's comfort zone, building personal networks and cutting personal spending.

The forum was themed on "Power of the Ecosystem," which is essential to global innovation, according to the organizer, the Start-up Grind, known as the world's largest independent startup community.

A diverse amount of resources in the ecosystem, from talent to methods, to technologies, corporates and innovators alike can help build new ideas or transform the core of projects, the organizer said. 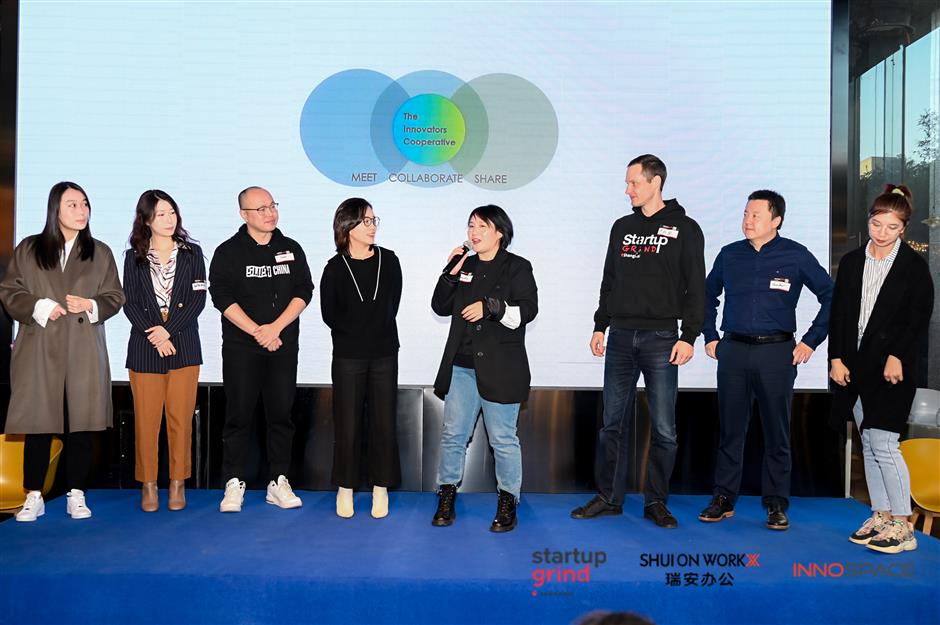 A lecturer interacts with audience members.

Several new startup projects were exhibited on the sidelines of the summit. They include Xsens DOT, a wearable sensor development platform for various digital health and sports apps.

Haofood, which was established in Shanghai last year, served its plant-based chicken at the event. The food science and technology company uses peanut as the key ingredient to make alternative poultry protein.

The event was co-hosted by the Shui On WORKX, the office business management label of Shui On Land.

Active in Shanghai since 2013, Start-up Grind has gathered entrepreneurs, platforms, corporations, venture capitalists and other thought leaders in the city to help fuel innovation, economic growth and prosperity, according to the organization. 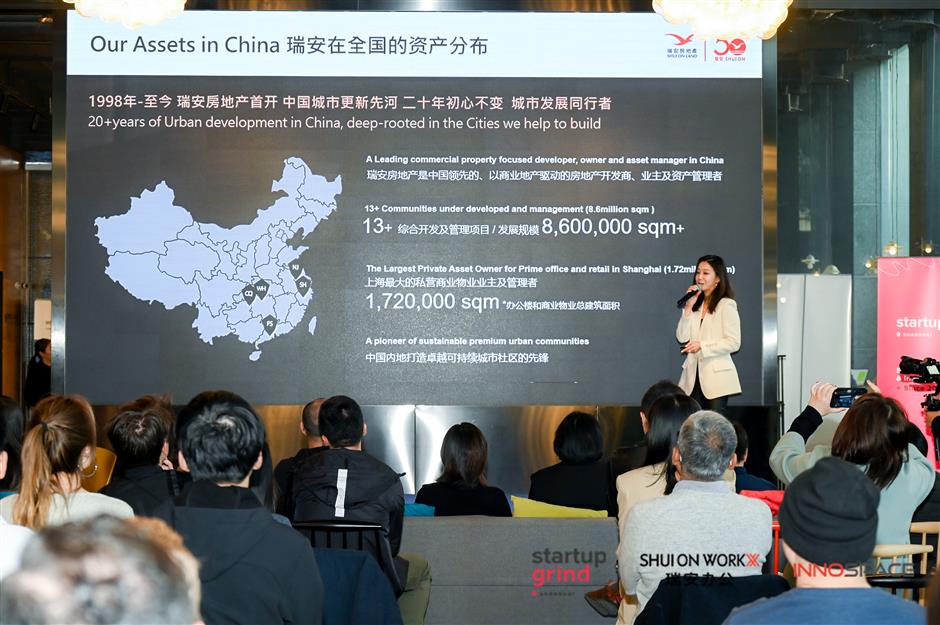 A corporate official gives a speech at the summit. 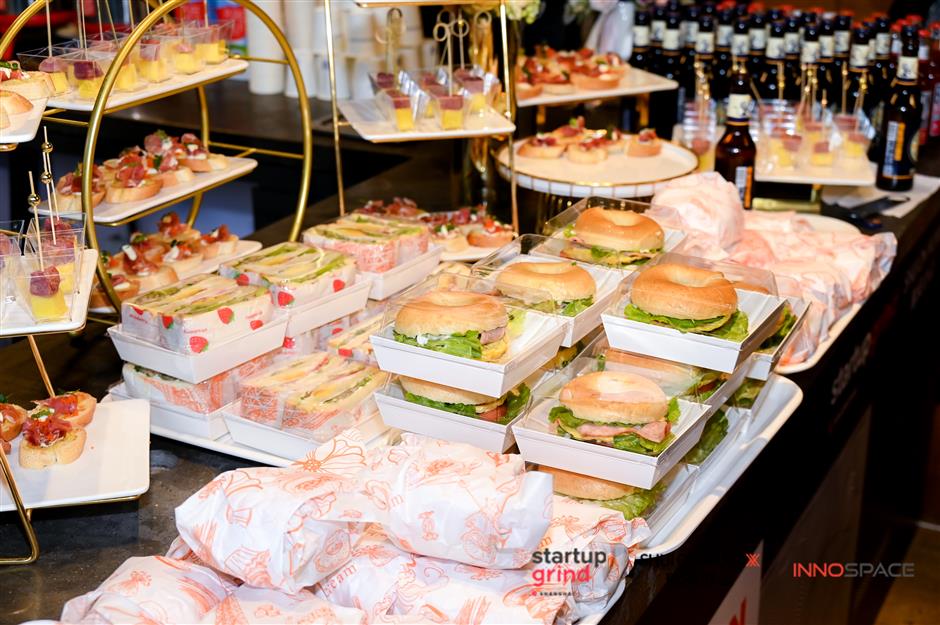 Sandwiches made with plant-based chicken from local startup Haofood.