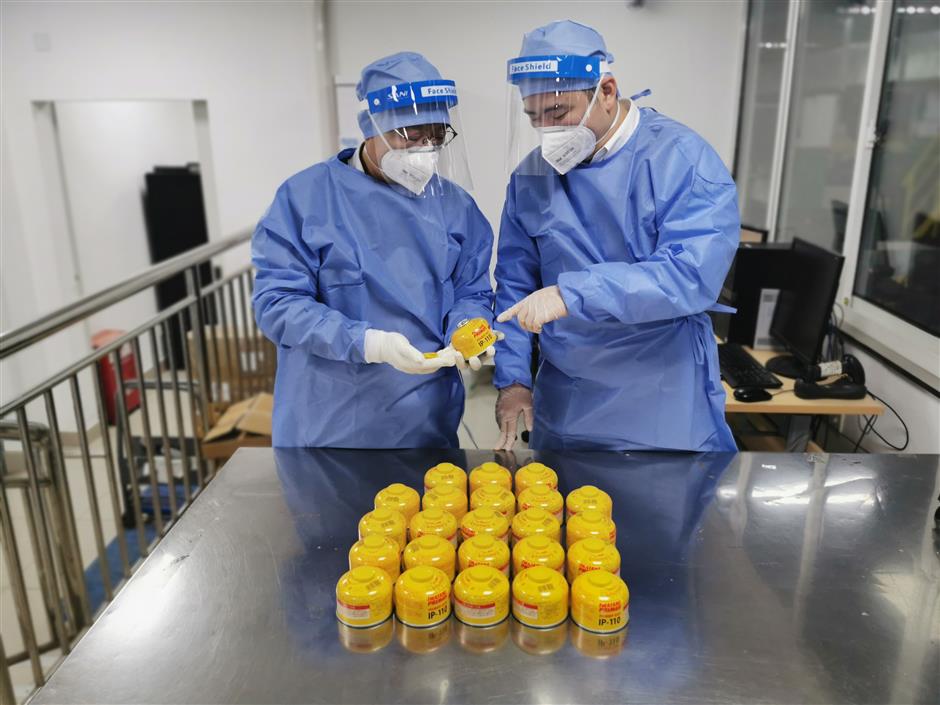 Twenty-four small gas cans in a batch of inbound parcels, declared as "model," have been seized by Shanghai Customs officers. 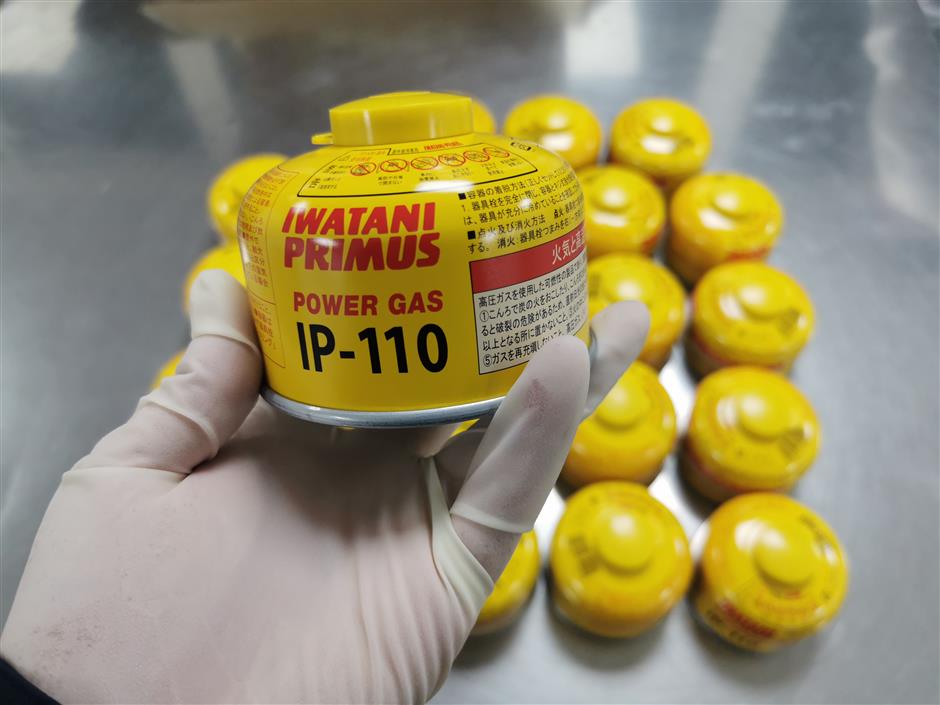 All the cans contained flammable gas and were classified as dangerous goods.

Twenty-four small gas cans found in a batch of inbound parcels, and declared as "model," have been seized by Shanghai Customs officers they said on Friday.

All the cans contained flammable gas and were classified as dangerous goods, the officers said.

They seized 16 gas cans in another batch of incoming mail on September 29 this year. The recipient of both batches of parcels was the same person.

The recipient was told to investigate the parcels on the spot and was given a warning administrative penalty. The related dangerous goods were destroyed, according to customs.

Compressed and liquefied gases and their containers are prohibited items.

If the matter does not constitute a crime, it will be punished in accordance with relevant laws and administrative regulations, the officers warned.