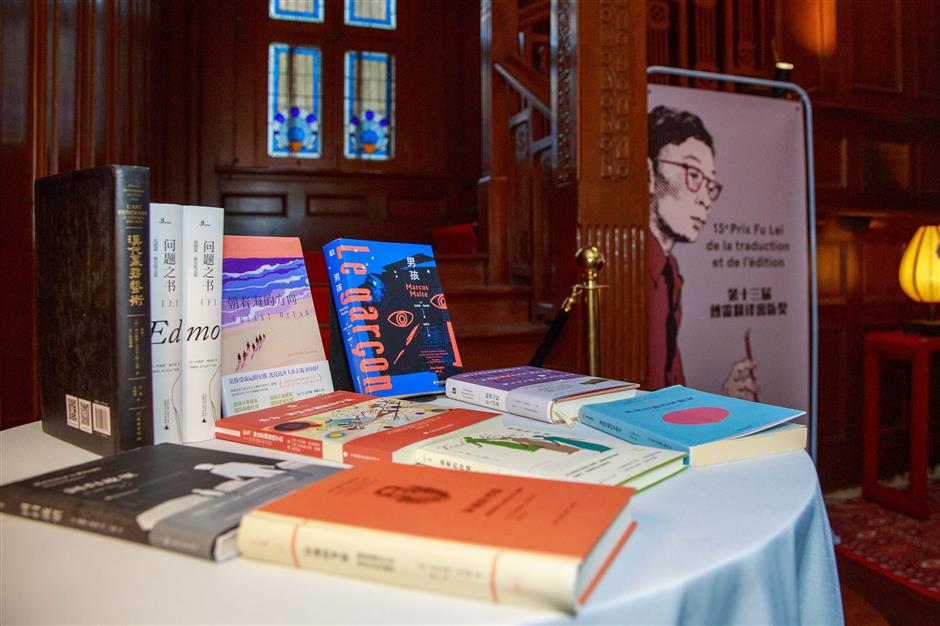 The awarding ceremony of the 13th Fu Lei Translation and Publishing Award (Le Prix Fu Lei) took place over the weekend in Zhoupu Town where he lived from age 4 until 19.

Fu (1908-1966), also known as Fou Lei, is best known for his translations of French writers, including Balzac and Voltaire. In 2009, the French Embassy in China established a translation award under his name to honor his contribution and promote Chinese-French translation.

"The Fu Lei award is important to me," Nobel literature laureate Jean-Marie Gustave Le Clézio said, noting that without translation we are blind and deaf. Mo Yan, the first Chinese writer to win the Nobel Prize for Literature, gave some of the credit to translation. "Sometimes, translating is harder than writing," he said.

This year's award was presented in the Fu Lei Library, the only one in China themed for Fu.

A total of 47 translated works were in the running for the award this year – 35 in the "essay" category and 12 in the "literature" category. 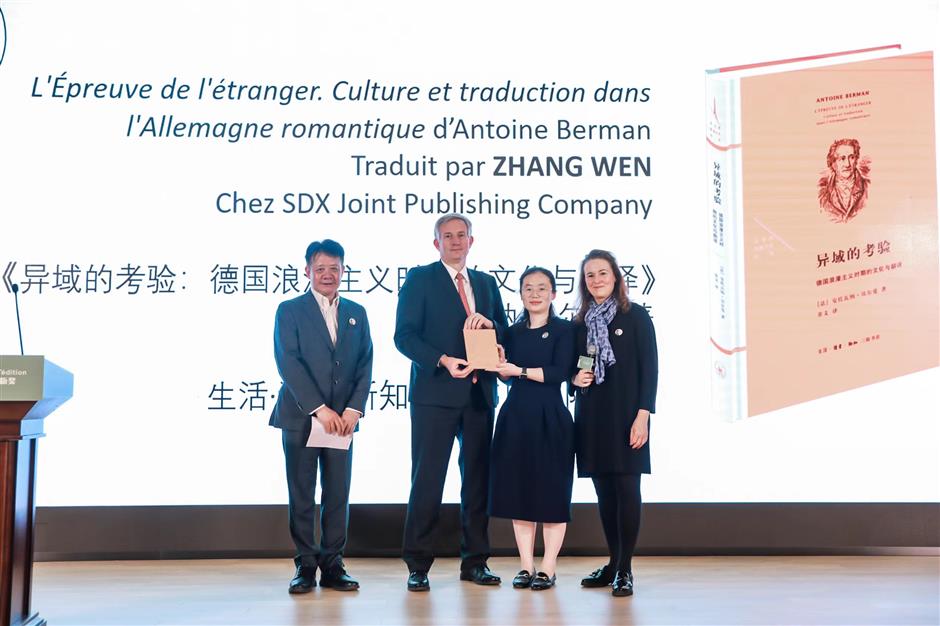 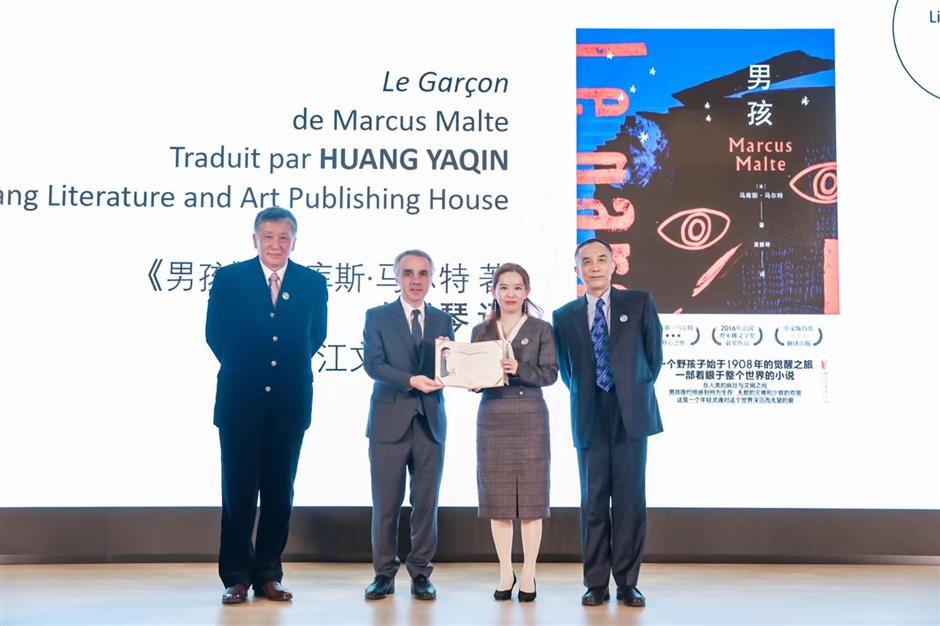 The Seedling Growth prize went to Wang Xian for translating "Back to Reims" by sociologist and philosopher Didier Eribon.

"I had no idea about what to study in university when I graduated high school. It suddenly occurred to me 'The Last Lesson' by Alphonse Daudet stated French is the most beautiful language in the world. So, I decided to learn French. It has proven to be a wise decision," Huang said.

Laurent Bili, French ambassador to China, said China has always been the number one partner of France in the publishing industry, and the Fu Lei award lifted great translators from obscurity.

Dong Qiang, chairman of the award's organizing committee, said the Fu Lei Award has grown. "Over the years, the award has received more than 600 entries and discovered dozens of great translators. It has set an example at home and grown in stature overseas," he said.

Fu was born in a traditional courtyard house in Hangtou Town in Pudong. In 1912, he moved with his mother to Zhoupu, where he lived and went to school until he was 19 years old.

Through the years, Zhoupu has been working to promote his spirit and explore his legacy. It now has a former residence, library, school and foundation under Fu's name

In the future, Pudong will integrate resources to further promote Fu's spirit and culture, Yan added. 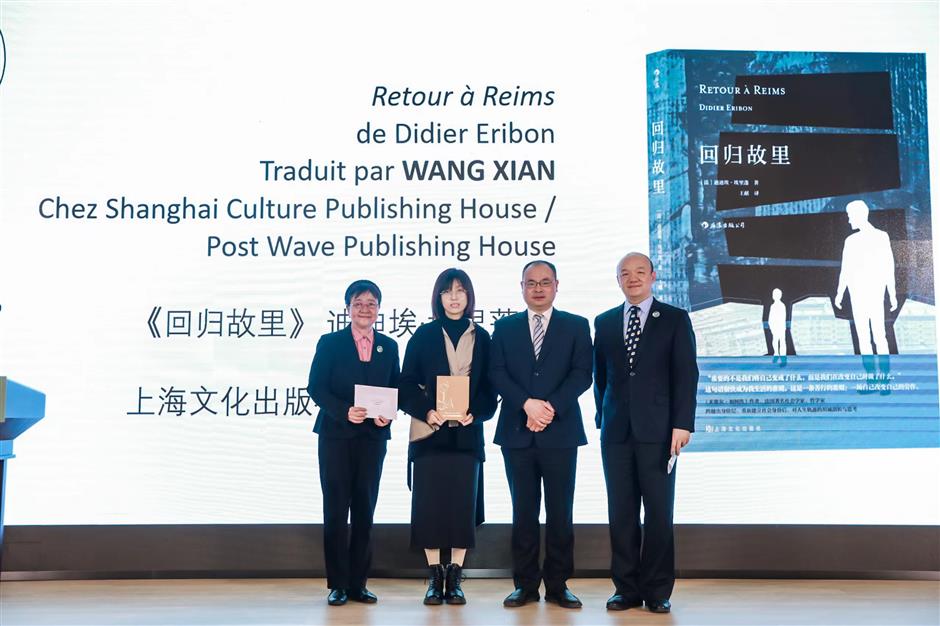