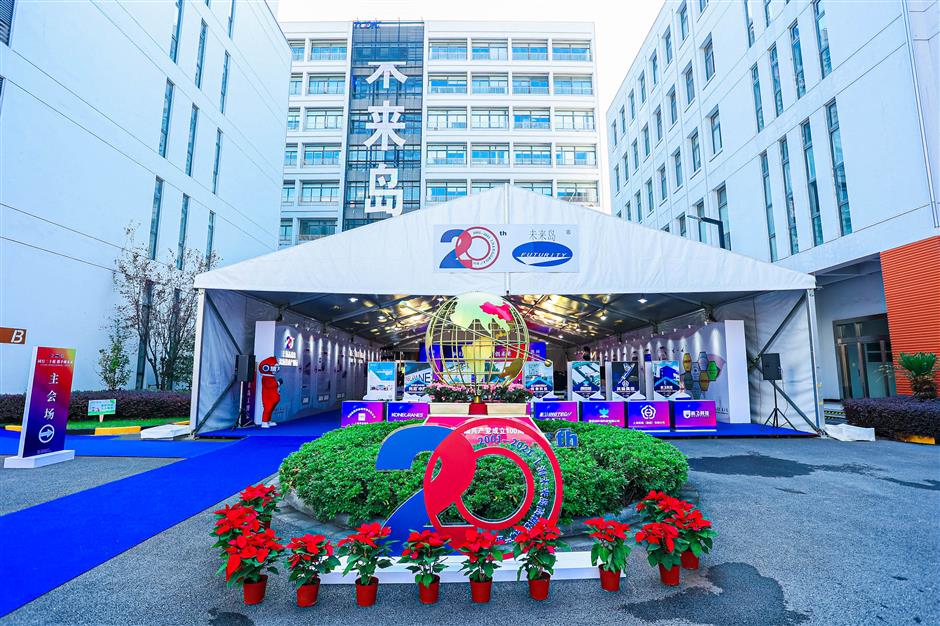 The Future Island High-tech Park in Taopu Town was initially developed in 1999.

An industrial expo has been launched at one of Shanghai’s earliest high-tech parks in Putuo District to focus on the digital transformation of traditional industries.

The expo, which is being staged at the Future Island High-tech Park in Taopu Town until Friday, was initially developed in 1999.

Over 20 local and overseas companies based in the park — mainly involved in manufacturing, new materials and culture — are promoting their new products and technologies.

The expo is part of efforts by the township government to optimize its business environment to attract more high-tech firms to the park, said Wu Chenhai, Party secretary of the town.

One of the city’s earliest high-tech parks, Future Island now focuses on intelligent manufacturing, new materials and new culture industries. The expo has set up a policy consultation section, forums and an exhibition to meet the needs of the companies.

Taopu was among the first group of chemical industrial parks in Shanghai. Set up in 1954, its industrial development was at its peak in the 1980s when Hero pens and locally produced perfumes became popular in Shanghai.

However, rapid industrial development also resulted in environmental pollution. The district government began building a smart city in 2014 to remove polluting factories and undertake a major facelift in the industrial region. 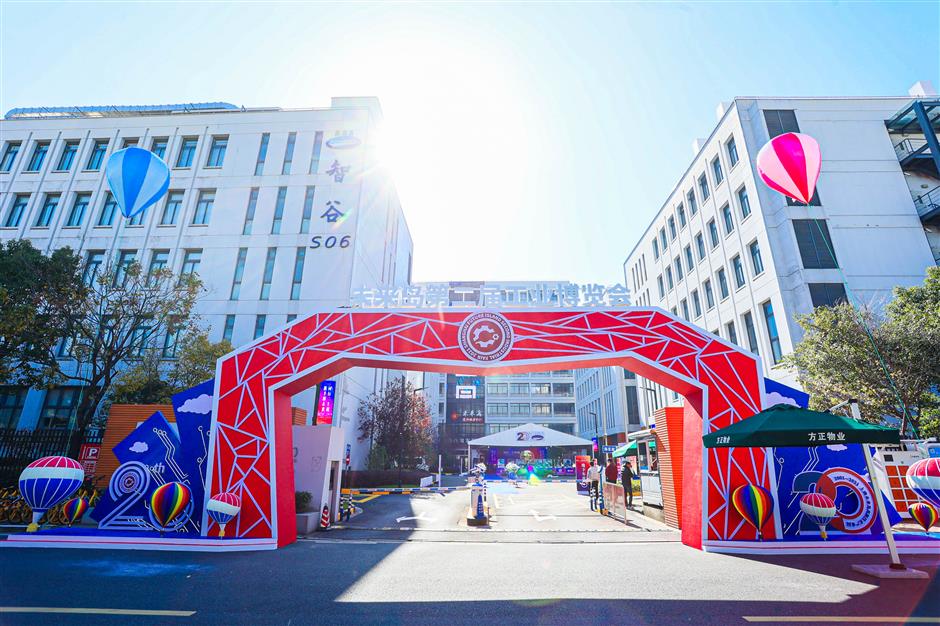 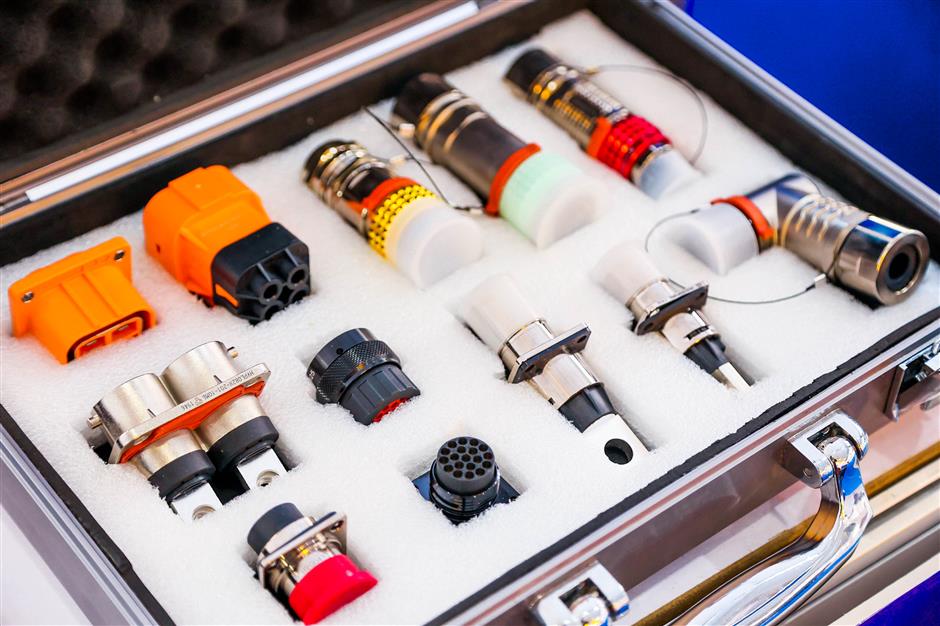 Intelligent manufacturing facilities are displayed at the expo.