Delivery by drone being planned for Jinshan District 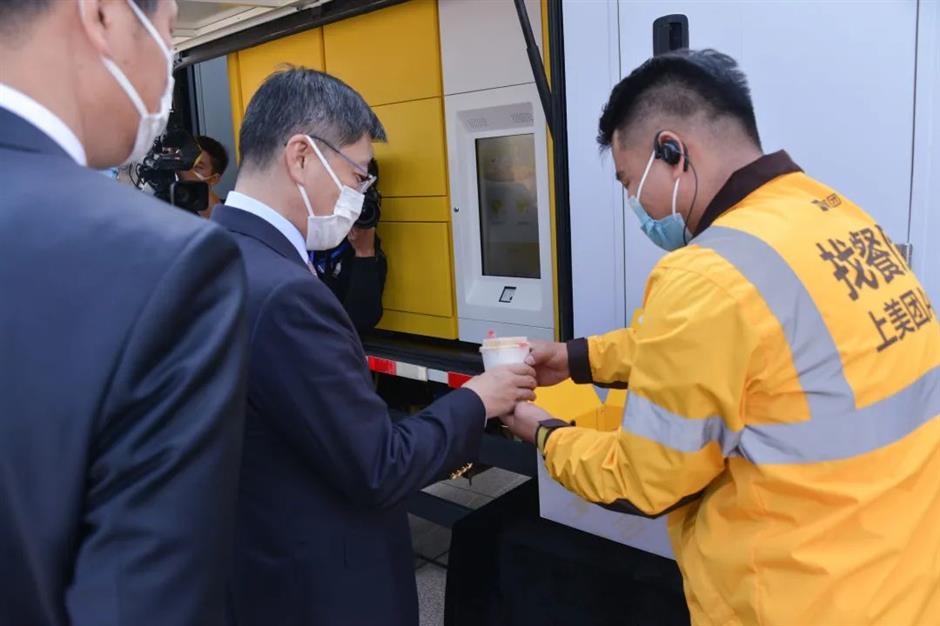 A drone delivering a cup of coffee to your doorstep within 15 minutes of ordering? Sounds futuristic? But it could be reality in the near future.

Next year, Chinese food delivery giant Meituan will build a feasible route for drones in Jinshan, a suburban district in the southwest of Shanghai. Locals could be the first to enjoy drone delivery service, said vice president Mao Yinian.

The company launched a low-altitude logistics operation center during the third East China UAV Base Innovative Development Forum. It is a continuation of the cooperative agreements signed with the district in July.

Starting from the East China UAV Base in Jinshan, it plans to build a low-altitude intelligent logistics network, promising 15-minute delivery within a three-kilometer distance, in the East China area. 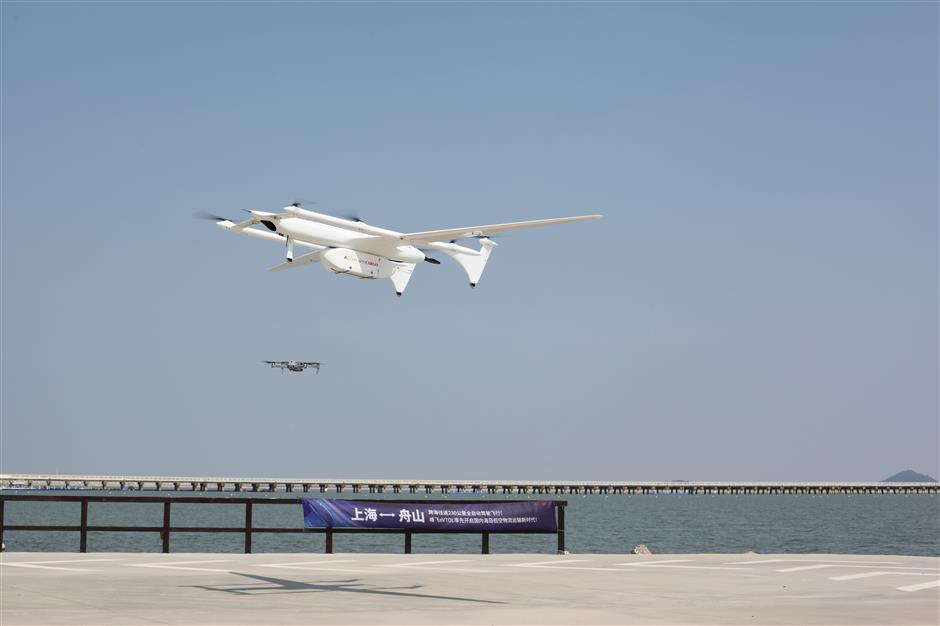 Also at the forum, the planning of the East China UAV Airport was released to the public for the first time.

It is envisaged to include a seadrome and a drone airport on the ground. Once completed, it will become a new aviation hub to achieve complementary and integrated development with other airports in the Yangtze River Delta region.

Meanwhile, the forum witnessed the signing of 3.3-billion-yuan-contract for drone projects.

Of them, CITIC Offshore Helicopter Co will pour US$300 million to build a one-stop industrial base covering drone R&D, manufacturing and operation. The base is expected to yield an annual output value of 2.2 billion yuan. 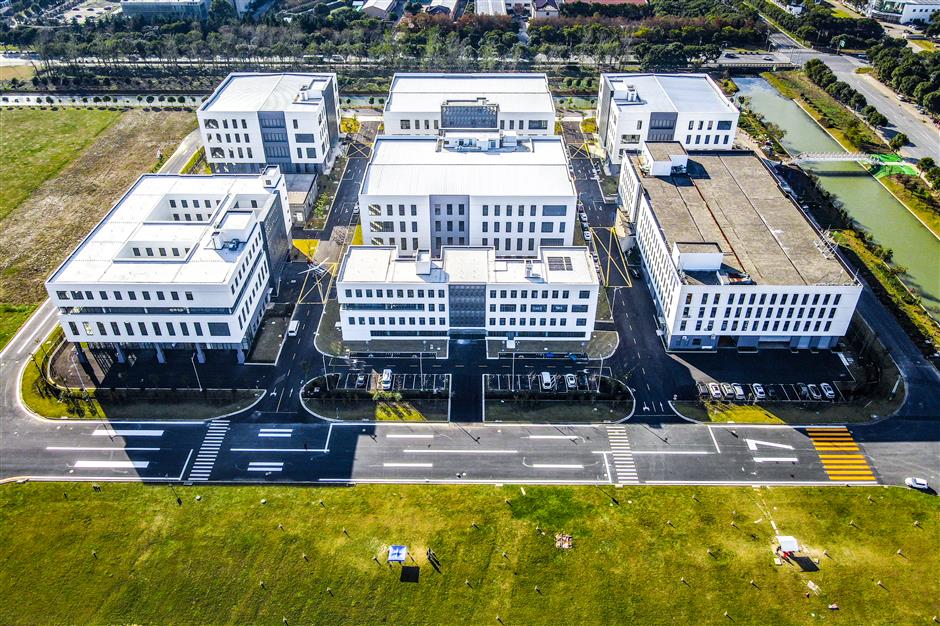 The East China UAV Base.