The ship is lit up at night. 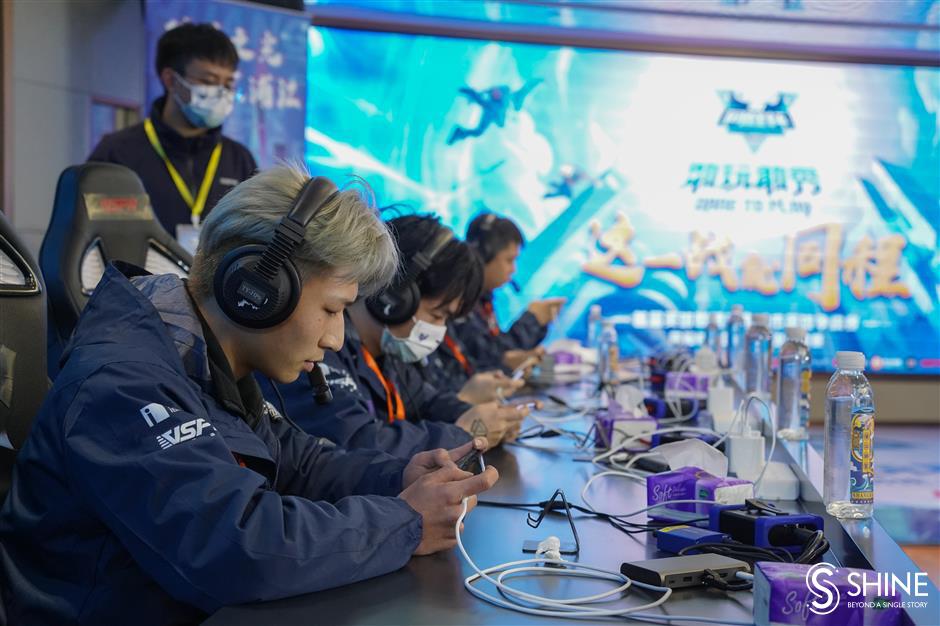 A "floating" eSports venue was unveiled on the Huangpu River on Sunday.

The national semi-final and final of a mobile games version of famous digital game League of Legends was held on "Light of Shanghai," a sightseeing cruise liner on the river, marking a blend of sports and tourism. 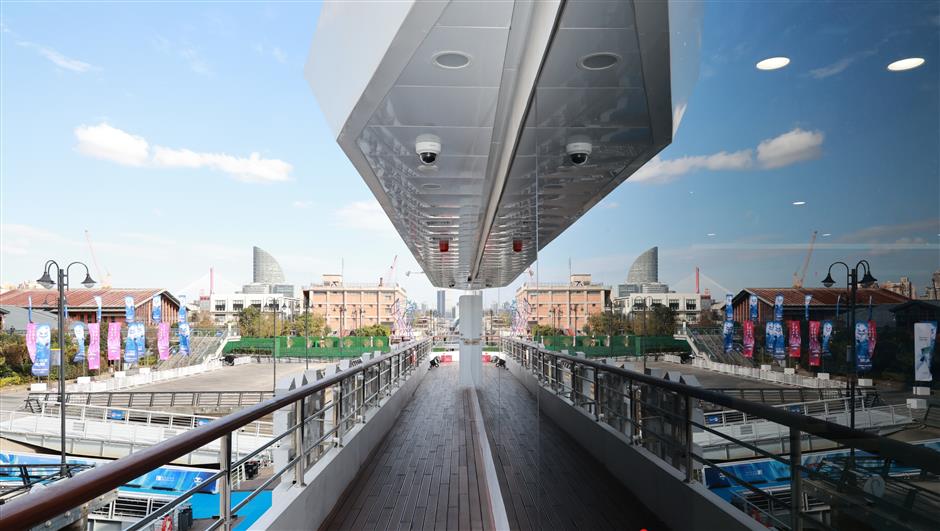 The passage leading to the ship 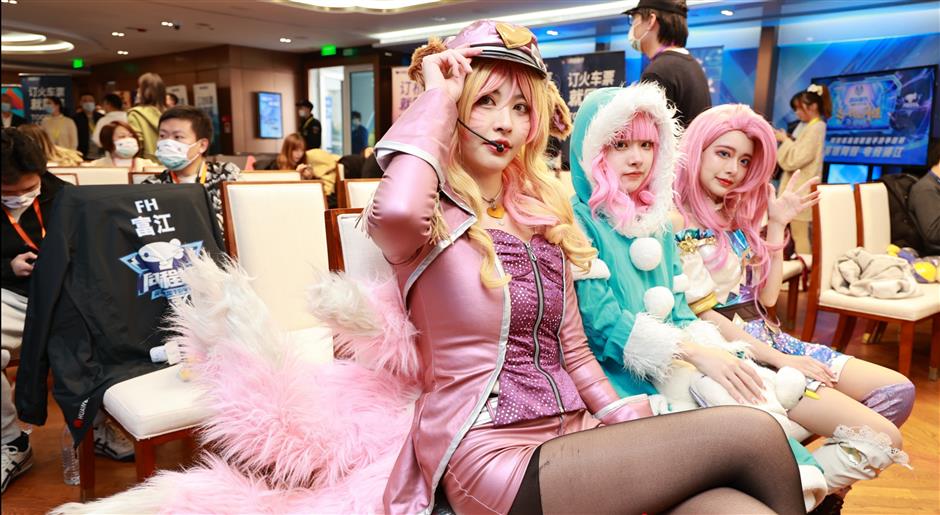 Cosplay for the match 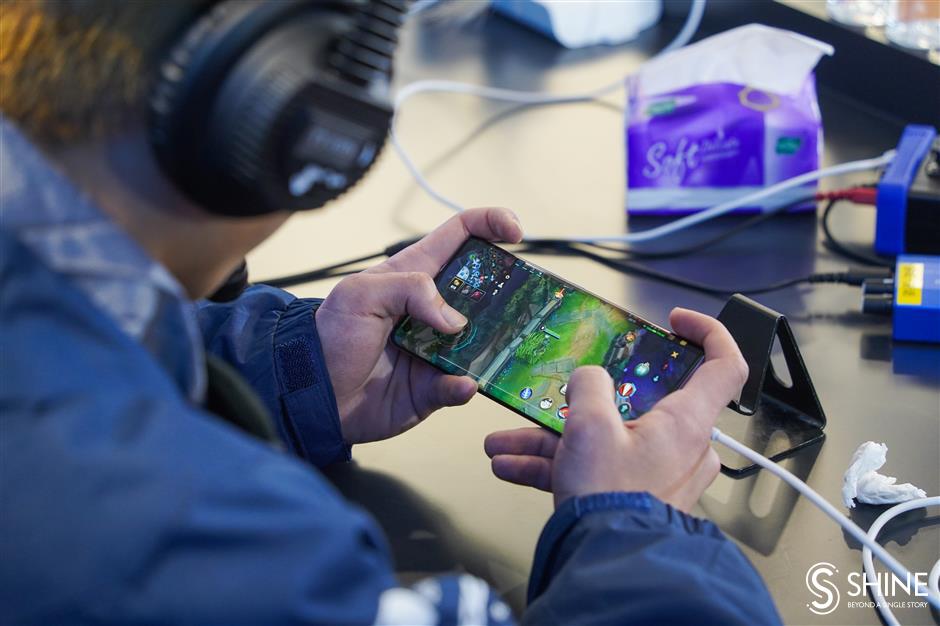 A player hard at work

More than 300 mobile games matches had been held nationwide before the semi-final, attracting about 200,000 participants online and offline for the 42-day duration.

"The ship has only been in operation for one year and is one of the most luxurious and biggest sightseeing ships on the river," said Hou Wenqing, deputy general manager of Shanghai Jiushi Tourism (Group) Co Ltd and Party secretary of Shanghai Huangpu River Cruise.

The ship has been upgraded with advanced technology applications for eSports games, according to Hou. 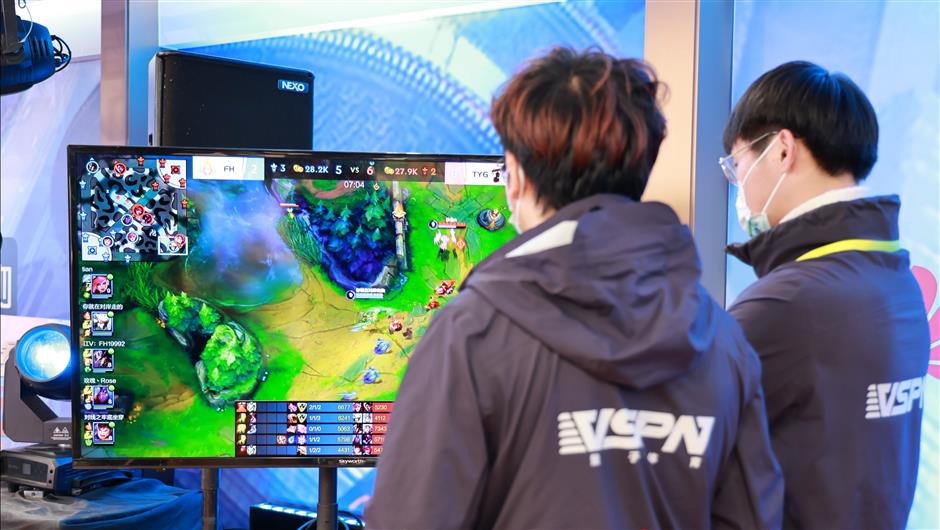 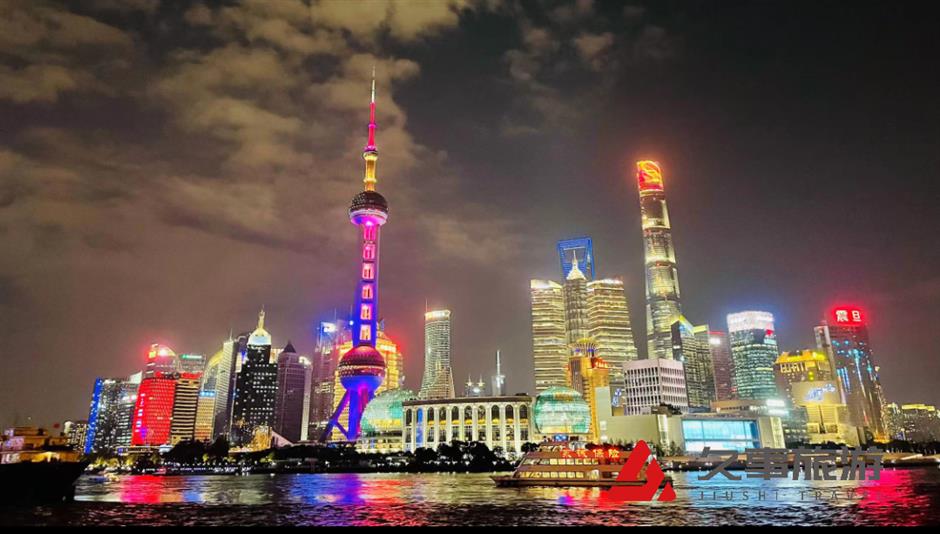 Lujiazui is lit up at night. 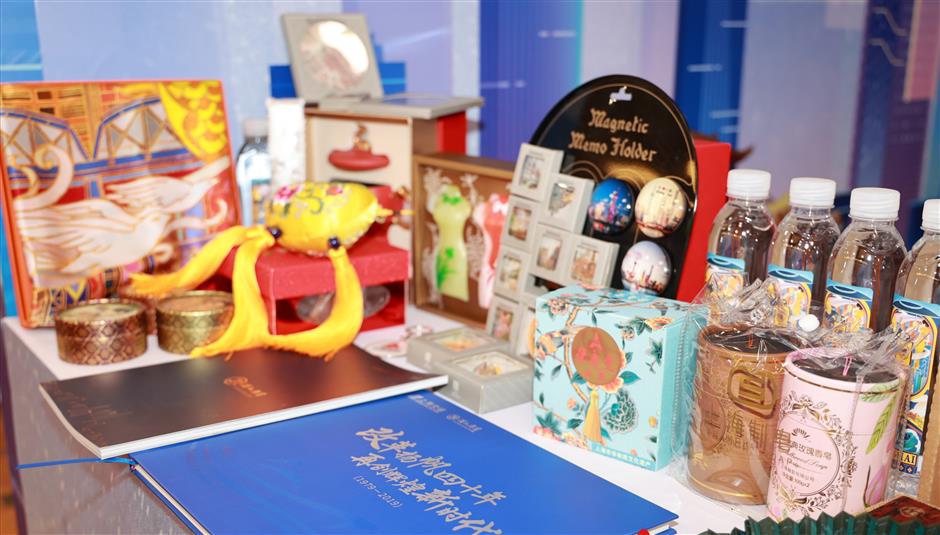 "By introducing culture, sports and art elements, we hope to present a multiple-model platform for Huangpu River cruise tours and overturn the traditional impression of it as single sightseeing," he said.

The attention on League of Legends or LoL, one of the most popular eSports games in China, has been unprecedented after Chinese team Edward Gaming (EDG) earned its first League of Legends World Championship title with a 3-2 win over South Korea's DWG KIA at the Worlds 2021 final in Iceland recently.

On November 7 when the final took place, the search amount of domestic eSports hotels soared 115 percent from the same day last month, according to Tongcheng-Elong.

All 25 eSports hotels of hotel operator I Hotel in the nation were fully reserved on the night with the bookings mostly aged between 18 and 35, with men accounting for the majority. 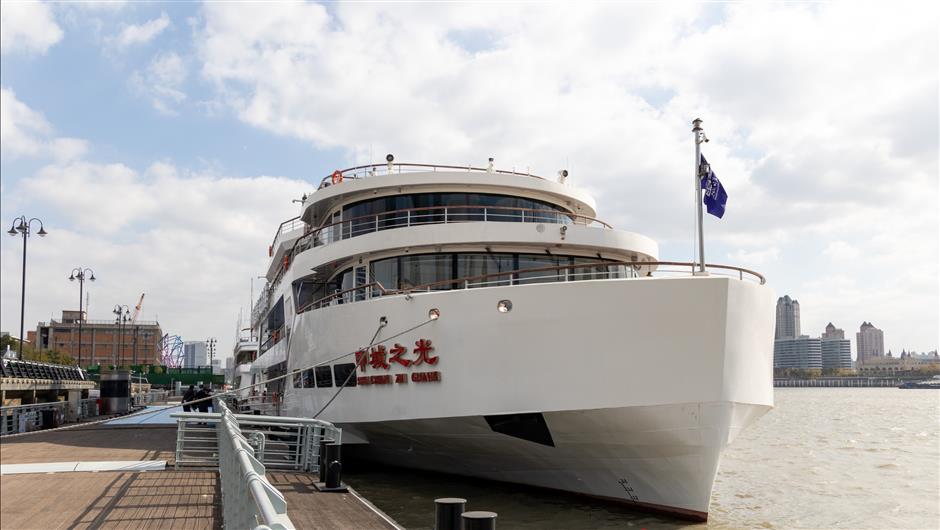 The ship during the day. 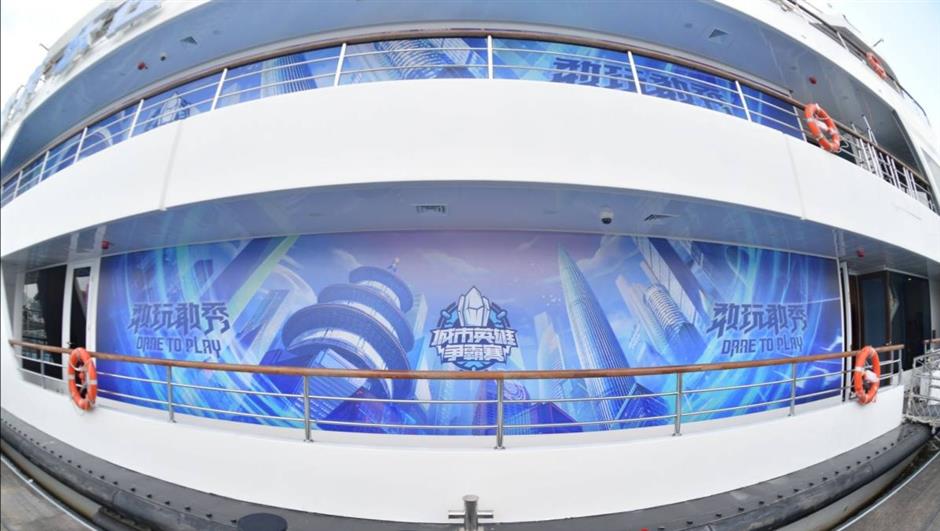 The ship is decorated with eSports elements.

Shanghai aims to become a world-class tourism destination, and is developing its landmark Huangpu River cruise tours as part of the tourism blueprint.

The Huangpu River areas will be turned into a "world-class meeting room," a portal for Shanghai's tourism industry and a primary tourist destination in the city.

Under the plan, Huangpu River's cruise tours have introduced intangible cultural heritage, fashion and art elements with a combination of cruise and onshore trips to enrich passengers' experiences.

Shanghai is also building a global eSports capital, and the debut of the unique moving eSports venue marked a step forward towards the goal.