Rat found munching on veggies at a Carrefour store 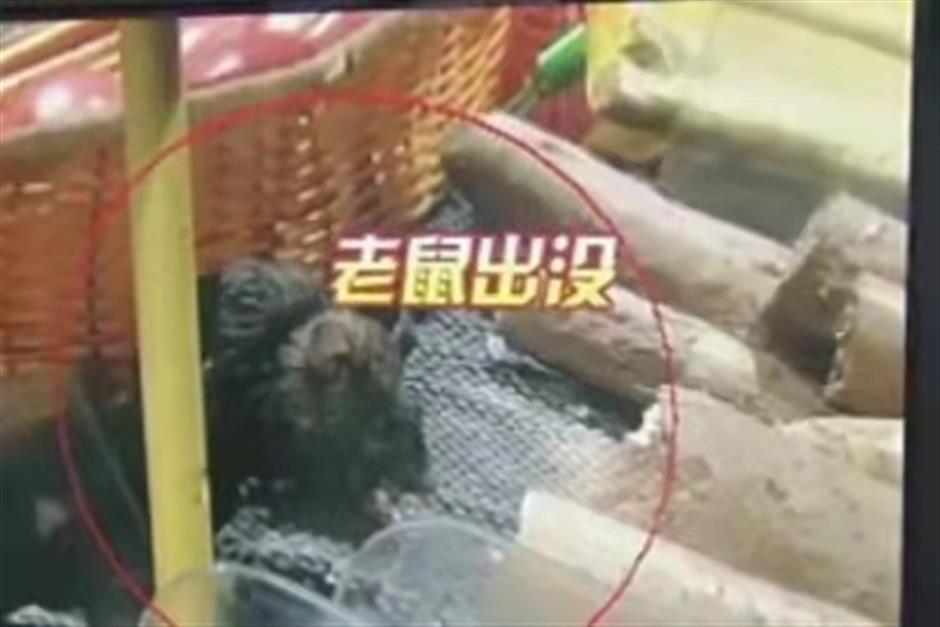 The rat seen in a video clip shown by Shanghai Television 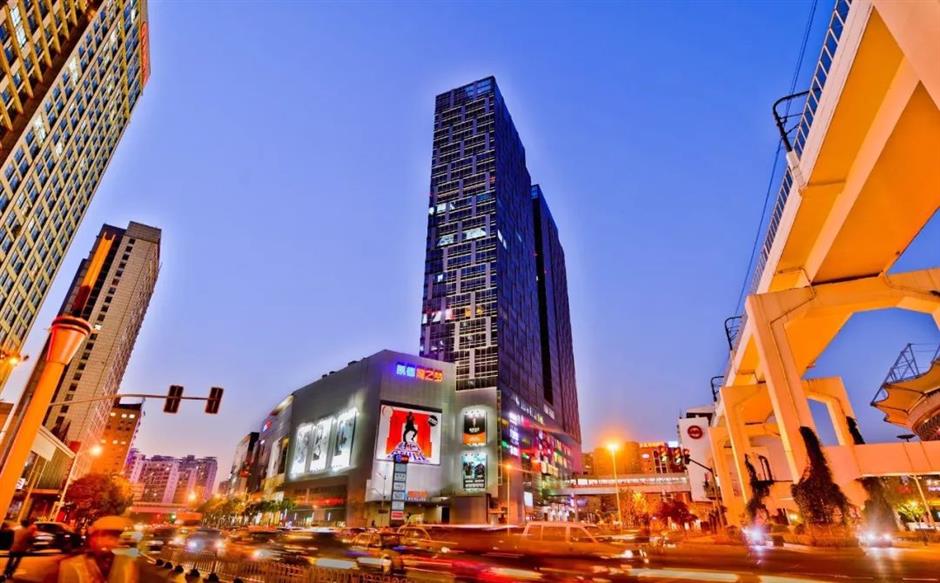 A rat was spotted gnawing on food at a Carrefour store in Hongkou District recently.

A video clip captured by a resident showed a big rat was eating yams at the CapitaLand Hongkou Plaza. The video clip was taken on November 27, according to Shanghai Television.

A worker then drove the rat away.

The man, surnamed Chen, said the investigation was underway over how the rat got inside.

The store has been hit with administrative penalties 13 times since September 2018, according to corporate data platform Tianyancha.

A number of violations involved food-related problems such as excessive amounts of hazardous substances, foreign matter and fabrication of manufacturing or expiry dates, according to Tianyancha.