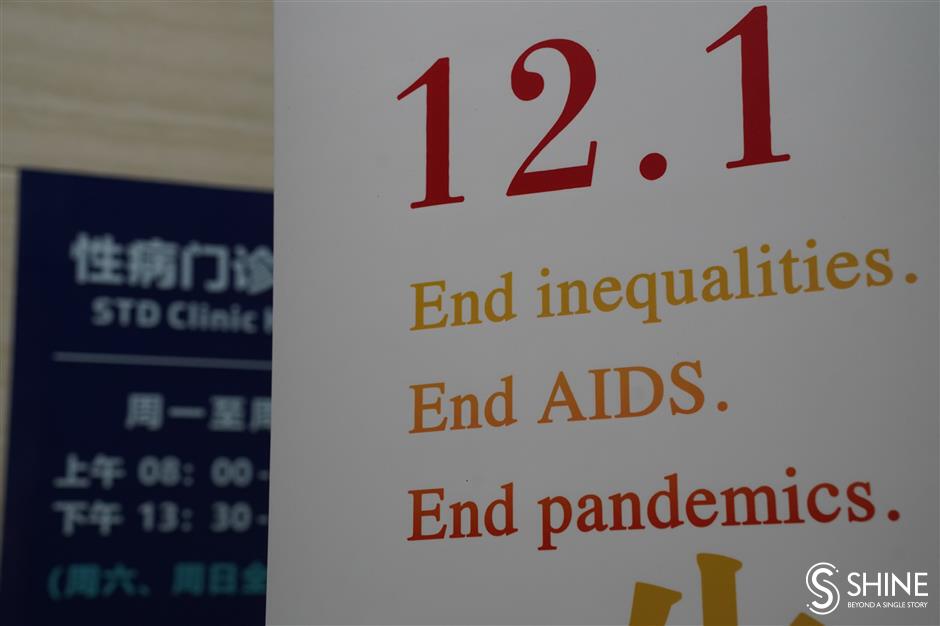 Shanghai's first district-based PEP clinic and pharmacy will start operating in Minhang from Wednesday, according to the district's disease control and prevention authorities on Tuesday, ahead of the 34th World AIDS Day.

The clinic has been set up in the outpatient STD department of the Minhang District Central Hospital and is jointly supported by the district's CDC and a comprehensive pharmacy.

It is Shanghai's second public hospital where people can access PEP medicines, apart from the Shanghai Public Health Clinical Center, the city's only designated AIDS treatment facility, according to Li Pingwei from the Minhang hospital.

PEP, or post-exposure prophylaxis, is a prescribed antiretroviral medication to prevent HIV infection after a possible exposure, which should be used within 72 hours.

Starting from Wednesday, those with PEP needs can go to the hospital for assessment. After a doctor's evaluation, those who meet medical requirements can purchase PEP medicines at Xindong pharmacy with a prescription. The pharmacy is just next to the hospital. 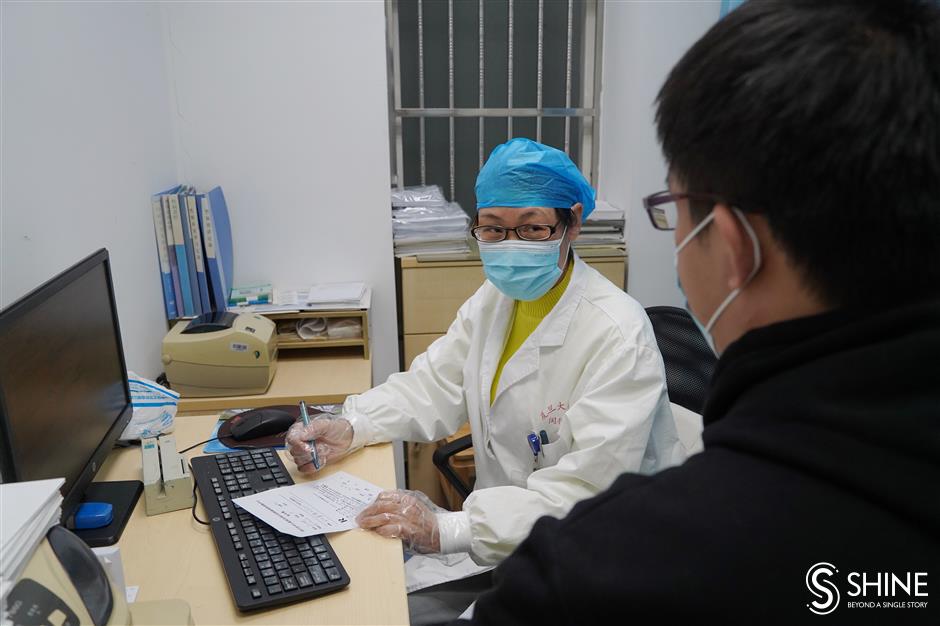 People with PEP needs after a possible HIV exposure can go to the Minhang District Central Hospital for evaluation and get a prescription.

"The most common exposure is through the high-risk sexual behavior."

The best time for taking the PEP medicine is within two hours of suspected exposure, while taking between two and 72 hours can still have an effect, reducing the infection risk by over 80 percent.

People can visit the clinic during normal hospital hours: 8:30am to 11:30am in the morning and 1:30pm to 5:00pm in the afternoon from Monday to Friday. The medication is not covered by medical insurance at present.

Information about exposure behaviors and PEP clinic now are available on the official social media platforms of the local CDC and health authorities.

Expats in Shanghai can also go to the hospital for PEP consultation and medical service, Wang revealed.

Currently, countries such as Australia, the United Kingdom and the United States have carried out a number of observational studies to confirm that PEP has a good preventive effect, but it has not been widely used in China yet, according to the district's CDC.

As the city's first "CDC-Hospital-Pharmacy" joint PEP program, the district is striving to contribute to the construction of the city's PEP network and further reduce the spread of HIV, officials said.